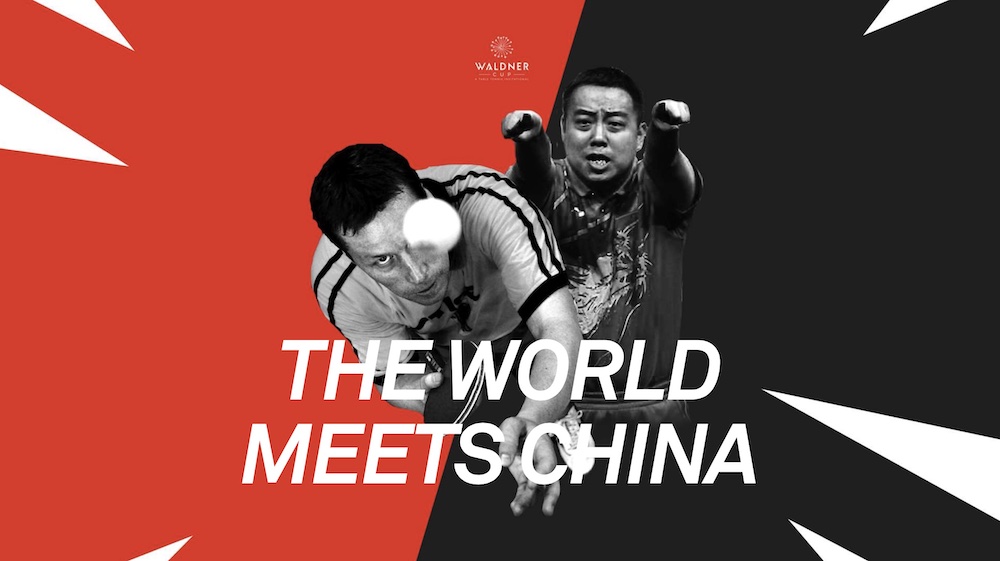 A platform for dialogue between China and the West. The most influential parties in business, technology, and politics are invited to join the Waldner Summit with an ambition to facilitate collaboration and establish new partnerships.

The Waldner Cup brings together renowned table tennis players from all over the world to challenge the best players from China. Teams will be led by legendary world champion Jan Ove Waldner and Liu Guoliang, President of the Chinese Table Tennis Association.

The Waldner Summit, organized in conjunction with the Waldner Cup, aims to bring together leaders in business and politics to create a pathway for a sustainable future. The ambitious climate goals of nations across the world can only be reached through dialogue and collaboration across borders. The Waldner Summit aims to serve as a platform where these topics can be discussed and partnerships made in the green and blue economy.

Culture – Friendship concert with, among others, Alan Walker

Esport – The best e-sport-team in China, PSG LDG, against a European competitor

The Summit will focus on and invite key players in the following industries:

Keynotes at the summit include:

Qiu Baoxing, Counsellor of the State Council of China

Wang Huiyao, President of Centre for China and Globalisation

Victor Gao, Vice President of Centre for China and Globalisation

More speakers are being continuously announced from the shipping, energy (hydrogen and battery) and green finance.

Norwegian industry is invited to take part in the event and connect with key players in the Chinese industry developing the green and blue economy.

Read more about the event at: https://www.waldnercup.com/summit