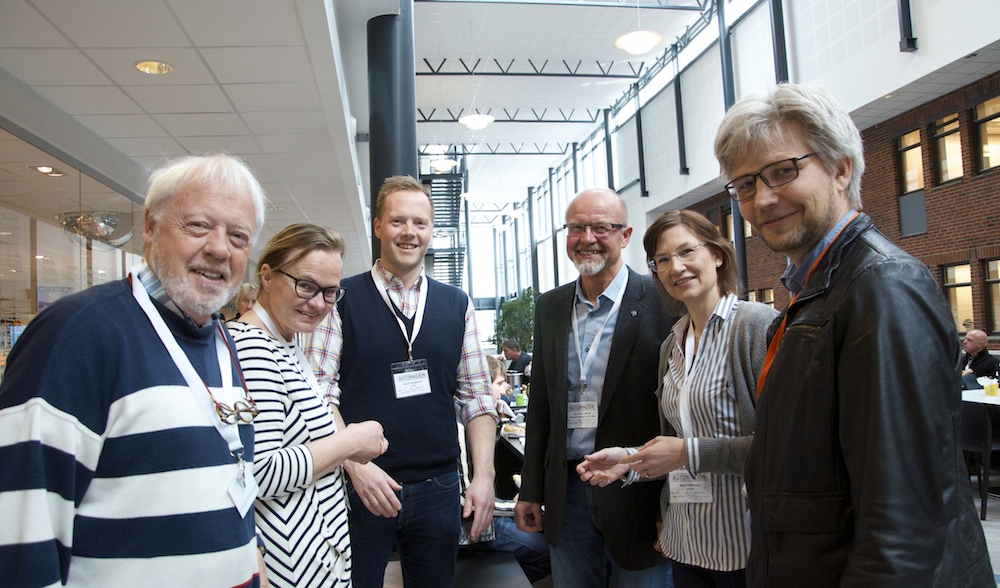 Representatives from several business clusters in Agder met in Grimstad Tuesday for a workshop on automation and robotics.

The workshop had the overall goal to translate common thoughts into a common strategy for automation and robotics for the region. The participants discussed how Industry 4.0 will affect their companies in terms of enabling new and better production processes, and which disciplines that will be important for both universities and companies; cybernetic, data mining, cyber security, safety, privacy, artificial intelligence and – of course – robotics and control systems (core areas of mechatronics).

The Future Robotics project is an initiative led by University of Agder to promote and support robotics and automation competences in clusters, industry networks, research institutions and industry in the Agder region.

The Robotic Readiness Level was launched at the workshop to assess individual companies’ readiness to implement robotics. In general, industry in Agder is willing to invest, but lacks competence. Each of the companies that participated in the assessment received a technology voucher for two hours free advice/assistance from technology advisers or researchers.