A clean Europe in a dirty world 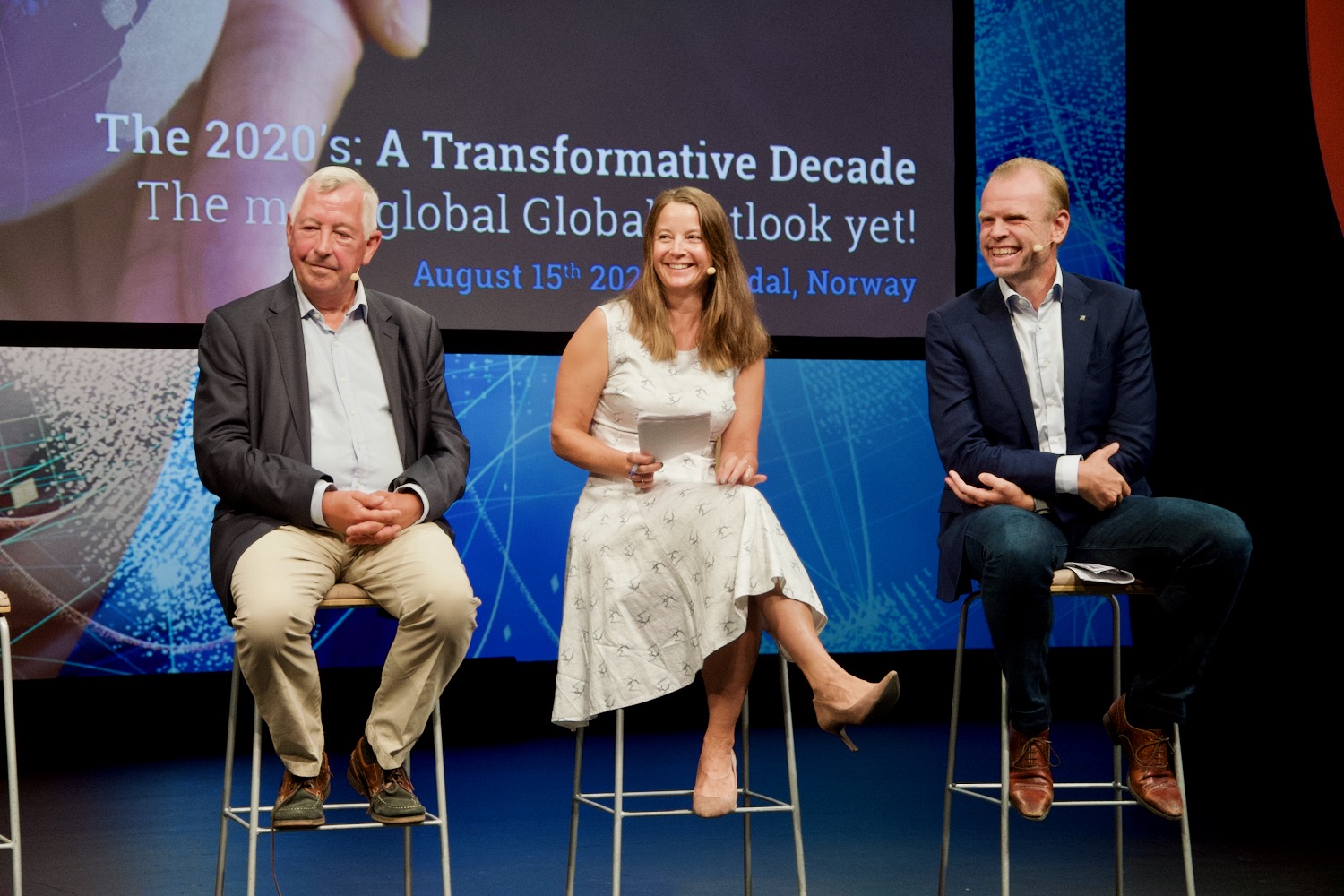 As ‘climate’ has been replaced by ‘energy security’ as the world’s favorite subject matter, what are the effects?

“The discussion has moved from climate to energy security – and from a global to a local mind-set. At a time when we should have a global discussion, governments take over more and more of the market to protect national interests. The global market is restructured as bilateral agreements are made,” explained Butler.

He predicts that Europe will build more renewable energy to displace the gas that is being relied on from Russia.

“However, the rest of the world is falling behind. Europe should use its wealth to invest in other countries, Instead we would very well end up with a clean Europe in a dirty world,” said Butler.