A friendship and a huge success 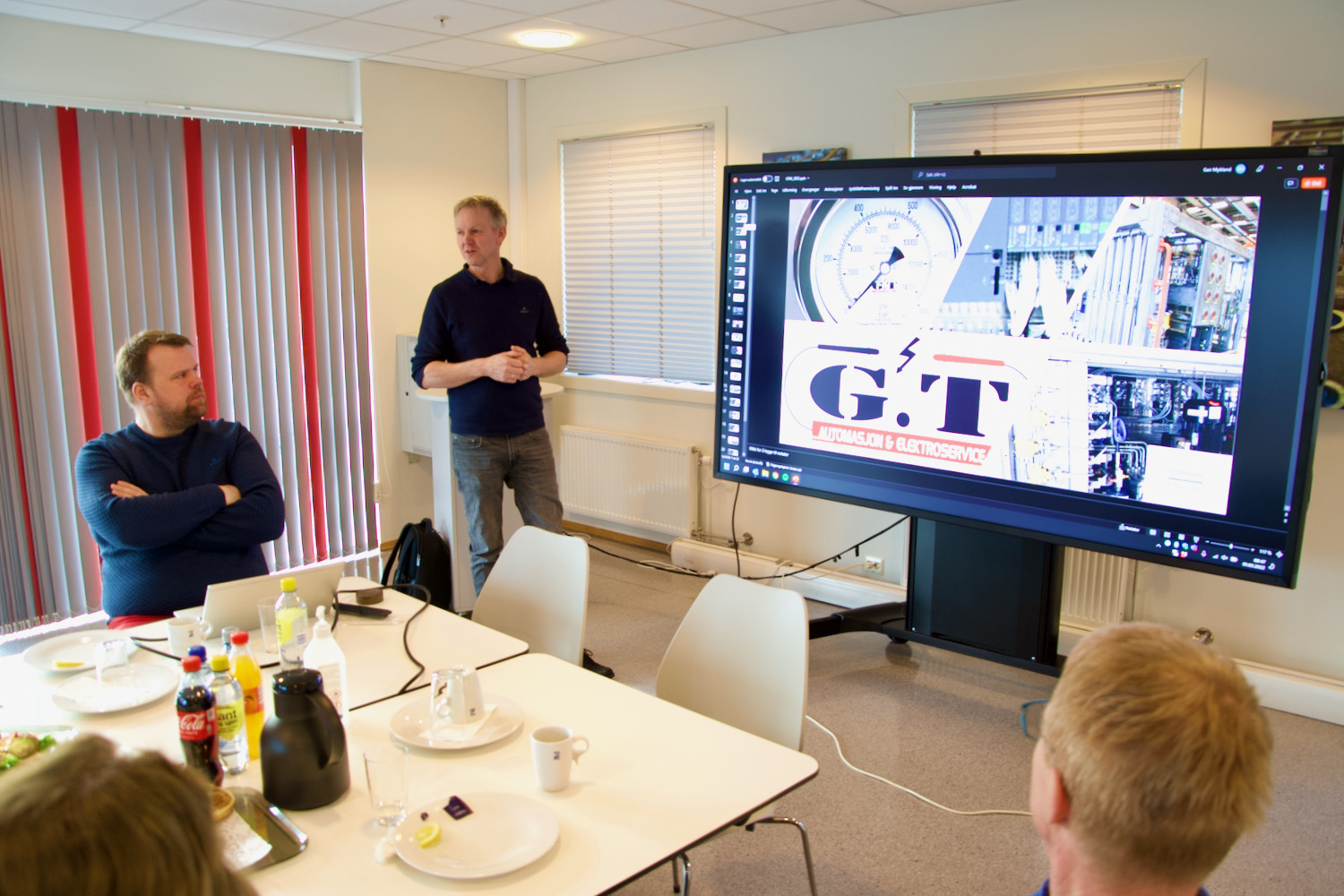 Two friends and former colleagues established their own company in 2015. Today, they employ 60 people and generate annual revenues of NOK 130 million.

“It has been an adventure,” says Geir Mykland, CEO of G.T Automasjon & Elektroservice. Geir has provided the first half of the abbreviation in the company name, whereas the second half comes from Torje Jørgensen-Hofstøl, Chairman of the Board.

The two friends worked together at MHWirth in 2015 when the downturn in the oil and gas sector led to lay-offs. Eager to continue to work together, Geir and Torjus left MHWirth to become entrepreneurs.

Fast forward seven years, and G.T Automasjon & Elektroservice has been recognized twice as a rapidly growing enterprise (Gaselle). This is clearly confirmed by the books, which show that G.T had revenues of NOK 130 million in 2021, compared to NOK 3.5 million in 2015.

G.T Automasjon & Elektroservice is headquartered in Kristiansand, sharing a building with 25 per cent owner Vinje Industri. G.T also has offices in Grimstad and Notodden.

“Moreover, we are keen on taking on assignments that require travel, since some of our staff is fond of being on the road,” explaines Geir.

Some of the largest clients are large players in the energy sector, such as MacGregor, Nel Hydrogen, and HMH. But G.T also serves companies in other business sectors, such as data centers, yards, renewable energy companies and more.

“We have been through some very different phases in our short history. In the beginning, it was easy to recruit people, but we have nothing to do. Lately, we have plenty to do, but find it hard to recruit people,” said Trond Ove.