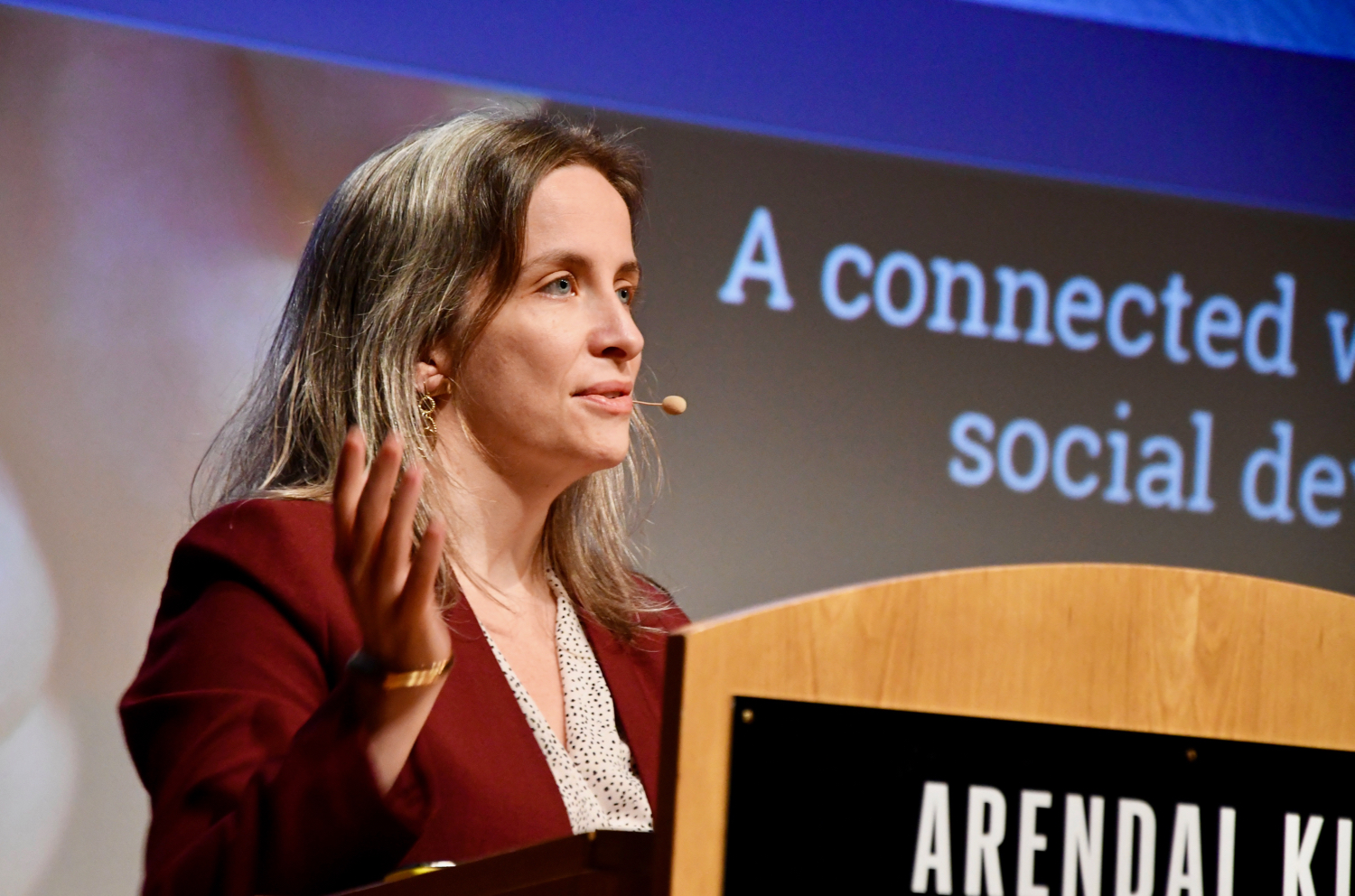 “It sometimes seems as though executives think nothing has changed. But a lot of things have changed in the last few years,” says Sarah Ladislaw.

Ladislaw, Director for the Energy and National Security Program at Center for Strategic and International Studies in Washington DC, made the statement with reference to the energy market.

“There is a new energy paradigm. The change occurred around 2010, so we are well into it,” said Ladislaw, a key speaker at Global Outlook 2017 in Arendal Monday.