A Norwegian strategy for blue jobs 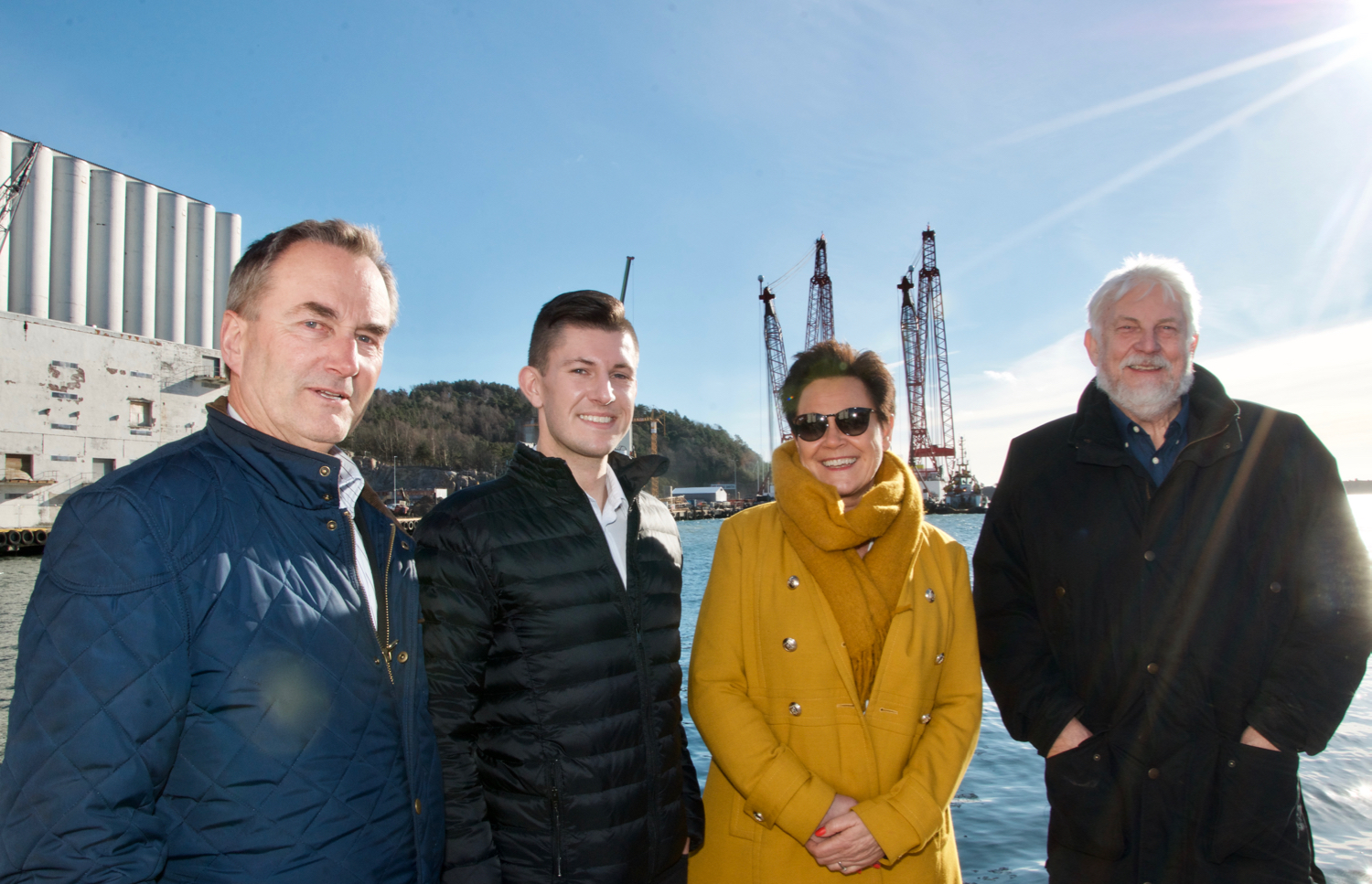 Norway’s first ever Ocean Strategy was presented Tuesday. It is a strategy for blue growth and blue jobs.

“The ocean space has always been very important for Norway, and it will be even more important in years ahead. Norway will continue to invest in areas in which we are already strong, that is oil and gas, fish and seafood, shipping and a world-leading supplier industry. We will also take part in the growth of new ocean industries,” said Member of Parliament Ingunn Foss (Conservative Party) and Robin Bårdsen (Progress Party) as they presented the new Ocean Strategy in Kristiansand.

A report from OECD estimates that the ocean economy will provide 40 million jobs and double its contribution to global wealth creation by 2030.

Norway has one of the world’s longest coastlines, and an ocean area that is six times larger than its land area. More than 250,000 Norwegians work in the offshore industry. Its value creation exceeds 750 billion NOK and accounts for about 70 percent of export earnings.

“We will develop existing ocean industries and help them learn from one another, which in turn can create new offshore industries,” said Foss.

The Ocean Strategy includes an increase in investments in ocean space research. A test and demonstration program for the maritime and marine industry, based on the DEMO2000 program, will be launched to strengthen the implementation of technology in these areas.

The strategy will contribute to increased collaboration and knowledge transfer between petroleum, maritime and marine sectors. The petroleum industry will remain Norway’s most important industry in the next decades, and the government is clear that oil and gas will continue to contribute to jobs, wealth creation and substantial revenues for Norway.

“It is important that the government sets a clear ambition for Norway as the world’s foremost maritime nation, and that the government is so clear on the importance of further development of ocean industries, such as oil and gas, maritime and marine sector,” says CEO of Norwegian Oil and Gas, Karl Eirik Schjøtt-Pedersen.