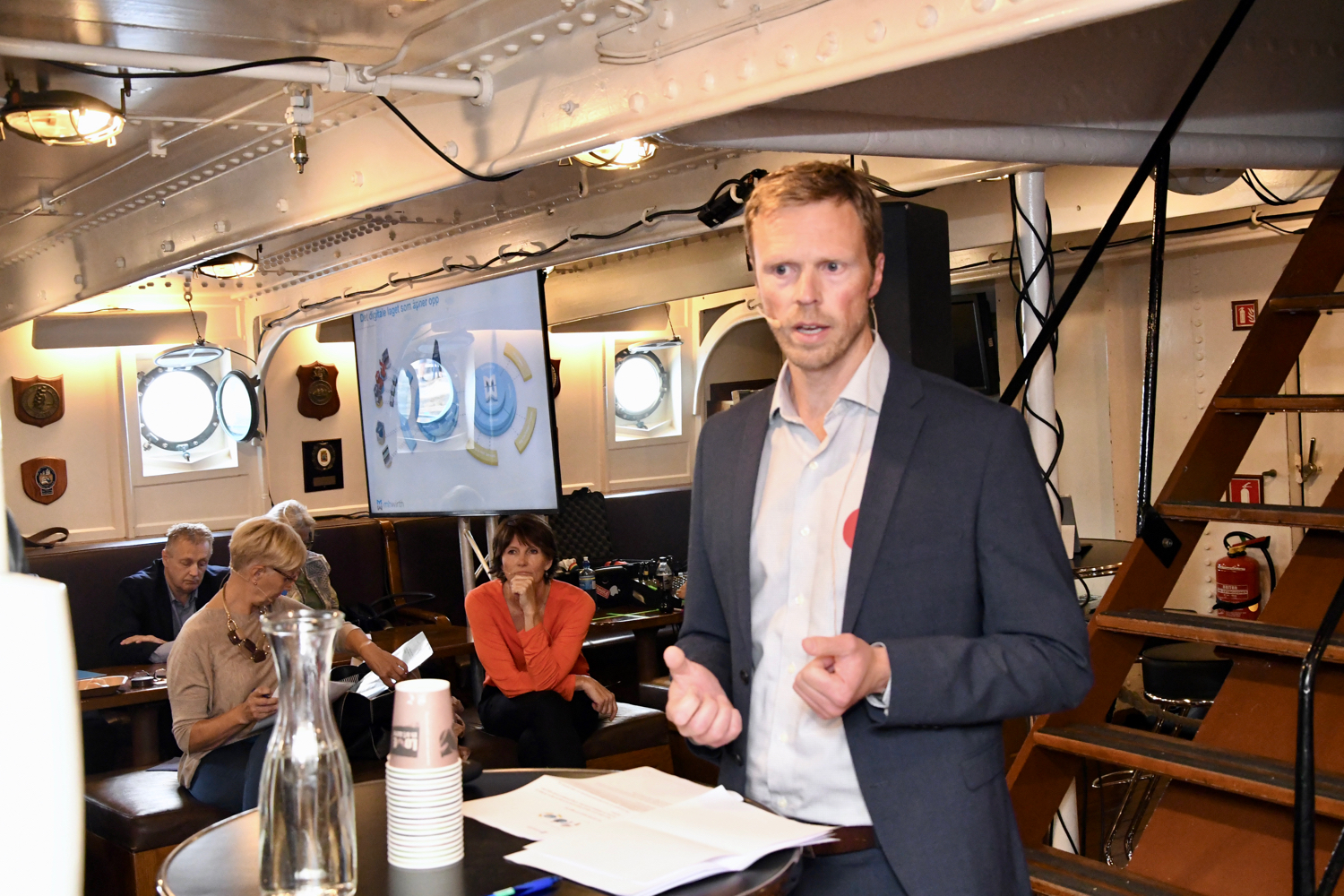 “At least 30 per cent more efficient. That is our goal. A well that usually requires 30 days for drilling, could be completed in just 21 days. Translated to money, this represents savings of 2.5 million dollars in rig rates alone. Total savings will be a lot higher. Increased efficiency also represents great reductions in emissions,” says Skogerbø.

MHWirth is one of five companies in GCE NODE’s project Servation. Servation facilitates the development and implementation of new service-oriented business models that both strengthen the position in existing markets and increase the opportunity to move into new market segments.

“This also translates to reduced emissions and a smaller environmental footprint. These are key issues for the oil and gas industry,” says Blindheim.