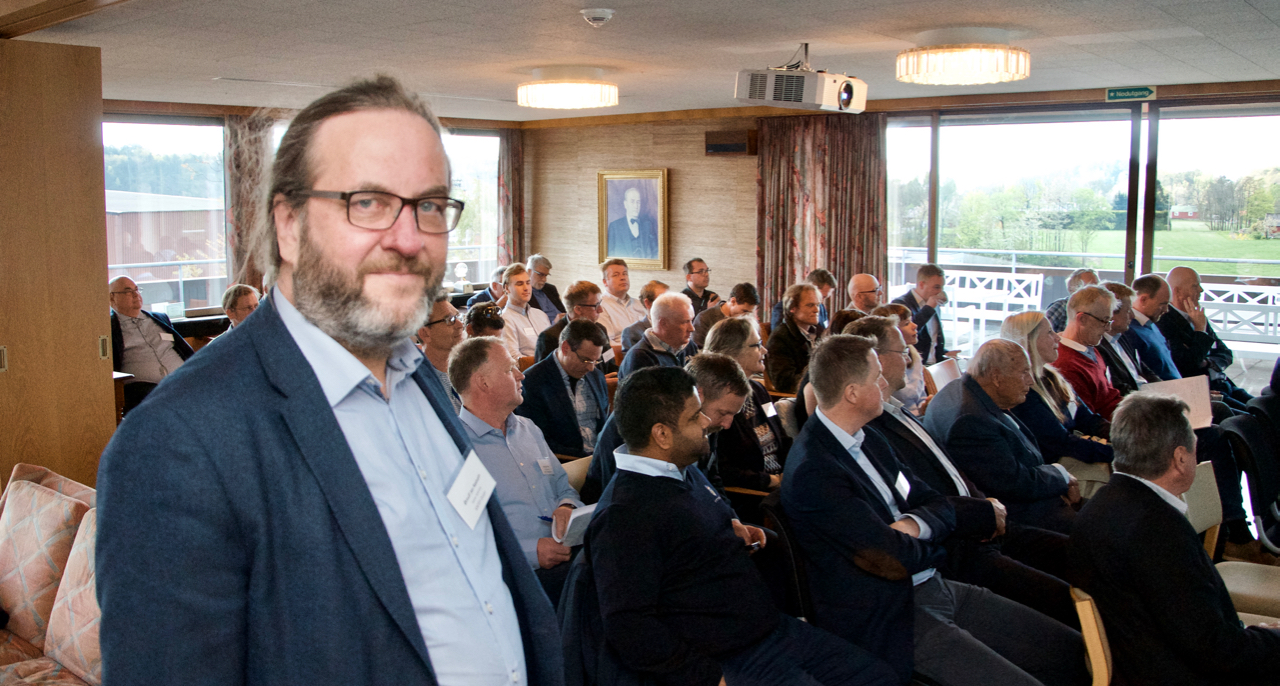 He spoke at an Autonomous Ships Seminar in Grimstad Monday.

Several pilot projects are already launched, in Trondheimsfjorden and Porsgrunn, and additional concept studies are developed for transportation between Stavanger and Bergen, and between Oslo and Trondheim.

“Autonomous ship at deep sea is feasible. Shanghai to Los Angeles is a route with much traffic and few physical obstacles, but that is not were it will start. It will start on shorter distances. We are likely to see on-demand passenger ferries operate on super-short distances, for instance replacing a bridge across a city river,” says Rødseth.

“Norway is perfectly positioned to take a leading role in what is certain to become a big market. The entire value chain is represented in Norway. We have all the right people and companies needed to put together an integrated system to make autonomous ships a reality,” says Rødseth.

The premise for the forum is that fully or partly unmanned ships will be an important part of the future transport system in Europe and the world.

“To get to the point where such systems become a normal part of transportation, there are a number of general challenges to overcome. This includes public acceptance, acceptable risk levels, efficient design and approval processes and more. These challenges are obviously better addressed by the industry as a group than individually, and that is also the basis for this interest group,” says Rødseth.

GENERIC COMPETENCE
“Industrial digitalization and remote operations is generic competence that is transferrable to many sectors of the industry. Reliable sensors, correct time stamping of data, secure transfer and interpretation of encrypted data to new services and applications, is key in all industries. Several companies in GCE NODE are already working within these fields, offering products and services often developed for the oil and gas industry, but also useful to shipping, offshore wind, aquaculture and other segments like e-health. GCE NODE takes part in several projects to further develop this expertise in our region and beyond,” says Anne-Grete Ellingsen, CEO of GCE NODE.

SFI Offshore Mechatronics, an 8-year R&D project with many industry participants, is one example.

“The Data Highway project, with important industry players, is another example. This is a demonstration project focusing on secure transfer of data in real time from drilling operations to suppliers onshore. Mechatronics Innovation Lab, which opens August 16th, will be an important enabler to enhance the development of robots, 3D printing and new software solutions for the industry,” says Ellingsen.

The autonomous ships seminar, held at the headquarters of shipping company J.J. Ugland, was a co-operation between GCE NODE, Maritimt Forum Sør, Sørlandets Rederiforening and NFAS.