“At the forefront of digitalization” 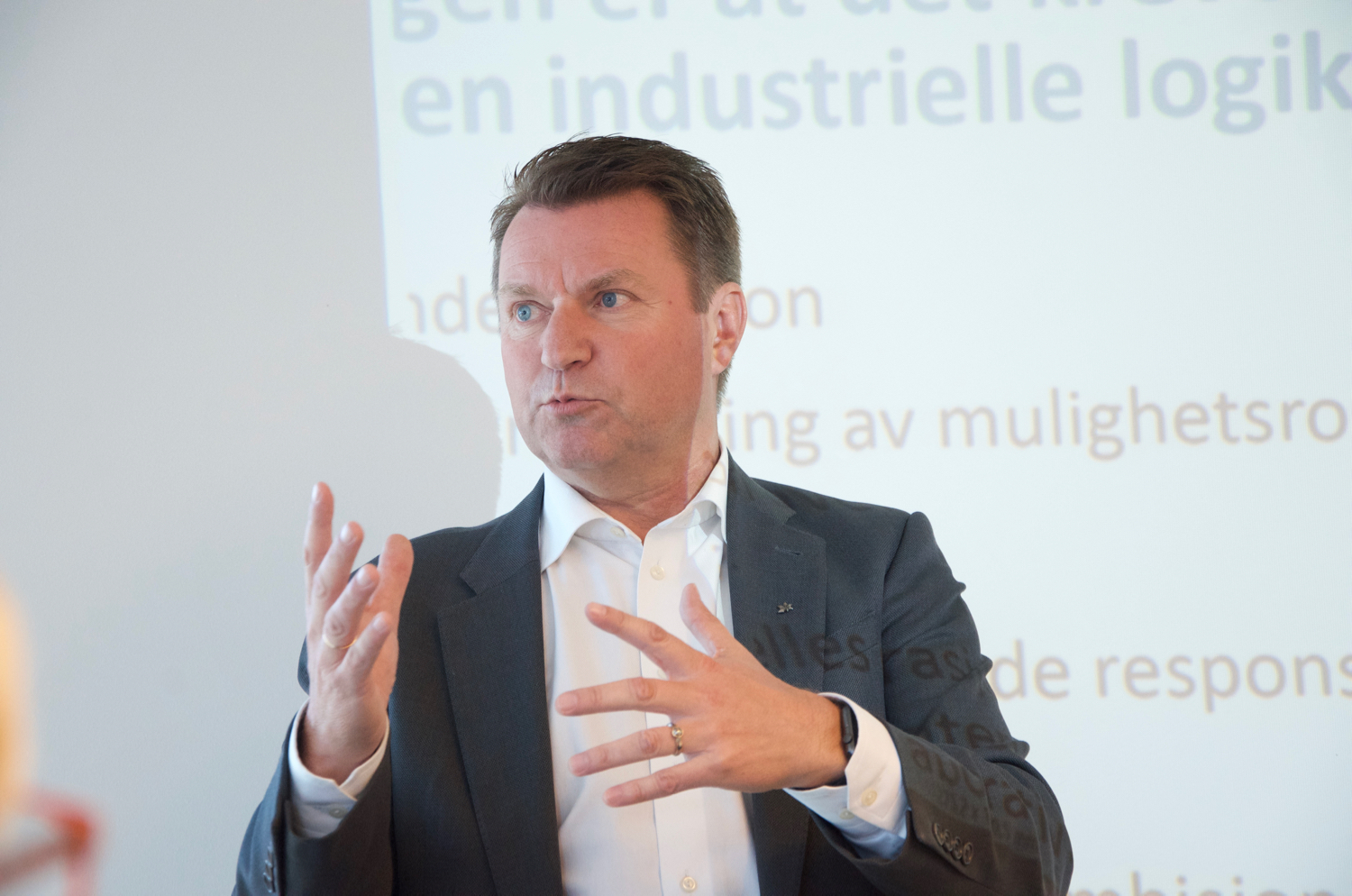 “GCE NODE is at the forefront of digitalization,” says Ståle Tungesvik, head of a national project aimed at securing Norwegian competitiveness in the oil and gas industry.

Supported by The Norwegian Ministry of Petroleum and Energy, the project ”Competitive power – A Changing Norwegian  Continental Shelf”, is designed to secure value creation, jobs and long-term global competitiveness for the Norwegian oil and gas industry.

“NODE is a cluster that understands what digitalization is all about and provides examples that are relevant to the rest of the industry. While at the forefront, GCE NODE still realizes that it is early days for digitalization,” says Tungesvik.

He came to Kristiansand in June to meet with GCE NODE and learn more about the cluster’s thoughts and efforts within digitalization.

“GCE NODE met us with a mature mindset and an ability and willingness to see the possibilities that lies in data sharing. In general, NODE agrees with us on how we should approach the challenges and opportunities presented by the digital shift. Thus, the meeting made us more comfortable with our current stand on models for cooperation and industrial solutions,” says Tungesvik.

Arnt Aske, NODE’s digital ambassador and enthusiast, has been selected as a member of Well Delivery (Brønnleveranser), one of four groups in Tungesvik’s national project. A GCE NODE reference group is being established to provide input to Aske.