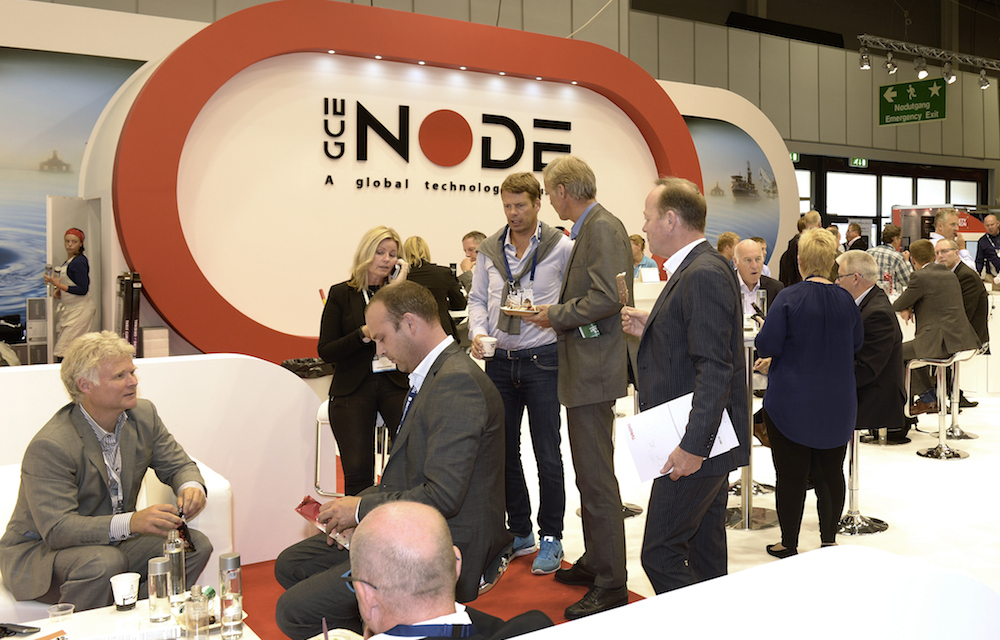 NODE companies are invited to be part of NODE's stands at ONS 2016 in Stavanger and OTC 2016 in Houston.

“This is ideal for small and medium-sized enterprises, which are given an opportunity to be part of a large stand at a reasonable cost”, says project manager Ann Marchioro at GCE NODE.

In 2014, 13 NODE companies were part of the joint NODE stand at ONS. NODE’s stand was one of five nominated for “Best Stand” in the large stand category, and voted one of the top ten stands at ONS, the world’s second largest oil expo. The Norwegian Prime Minister and the Crown Prince of Norway were among those who visited NODE’s stand.

“Total sales for ONS 2016 has already surpassed sales for ONS 2014! And next year’s NODE stand will be slightly bigger than last year’s. We expect to have room for at least 16 companies”, says Marchioro.

OTC HOUSTON
NODE has also secured a 40 square meters large area in the Norwegian Pavilion at the world’s largest oil expo, OTC in Houston in May 2016. Invitations has already been sent to NODE companies. The deadline for registering is December 20.

“In Houston, we have room for 6-8 companies. First come, first serve”, says Marchioro.

BOOKING
To book your place at NODE’s stand at ONS 2016 or OTC 2016, please contact Ann Marchioro.