Building networks in Mexico and Brazil 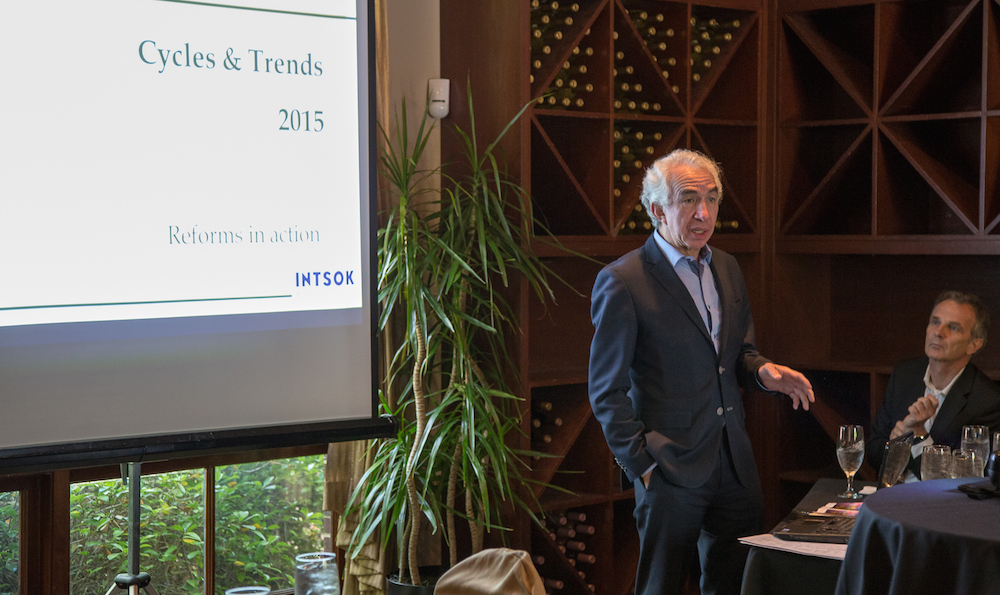 “We are building networks to help our companies establish business in Mexico and Brazil”, says Anne-Grete Ellingsen, CEO of GCE NODE.

Mexico and Brazil were on the agenda of NODE’s and the Agder delegation’s pre-conference program. At Sunday’s INTSOK Seminar, hosted by GCE NODE, a group of 40 were given an update on the Brazilian and Mexican markets.

Later, Mr. Clay Williams, CEO of National Oilwell Varco, and representatives from the Business School at University of Agder, were among the speakers at a networking reception, hosted by the Mayor of Kristiansand.

Tuesday, there will be a special Brazilian get together at NODE’s stand at OTC.