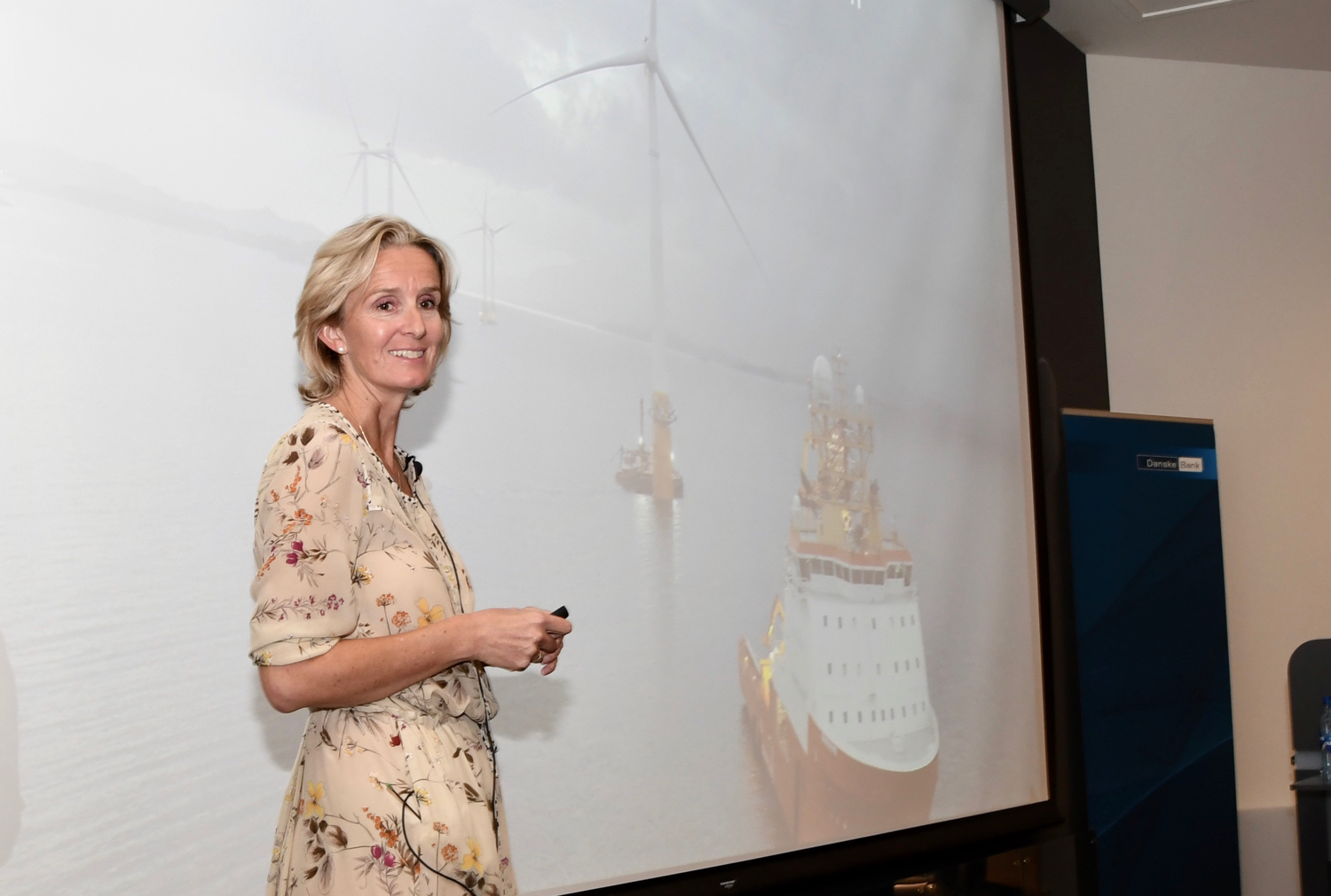 Statoil is building the world’s first floating wind farm outside of Scotland. The oil and gas giant would love to build renewable production in Norway.

She has witnessed how this, at present, fast growing industry has matured over the years.

“Offshore wind technology development gained momentum between 2010 and 2013. At that time, Norwegian engineers were busy serving the oil and gas industry, which experienced record price levels. Hence, a lot of Norwegian companies never took part in offshore wind development, thus falling behind and currently having a hard time catching up,” said Rummelhoff.

When a floating wind farm at some point is built in Norway, Rummelhoff is certain it will be connected to an offshore installation, which would reduce emission levels substantially.

INDUSTRY ROAD MAP
Emissions and environmental footprint was the main concern of another speaker at Energy Outlook. Kristin Færøvik, Managing Director of Lundin Norway and Chairman of the Norwegian Oil and Gas Association, addressed the Energy and Maritime Industries’ Road Map for a more sustainable future.

“I am proud to be part of an industry that will supply the world with required energy, and at the same time works to reduce its environmental footprint,” said Færøvik.

She is encouraged by major oil and gas companies (Hydro, Shell and Statoil), which invest heavily in renewables.

“Carbon capture and storage is another step in the right direction for increased sustainability, and one of the most important and exciting aspects of the Road Map. CCS is a possible game changer,” said Færøvik.

She was follow by representatives from both Aker Solutions and Air Products, who presented their CCS solutions.