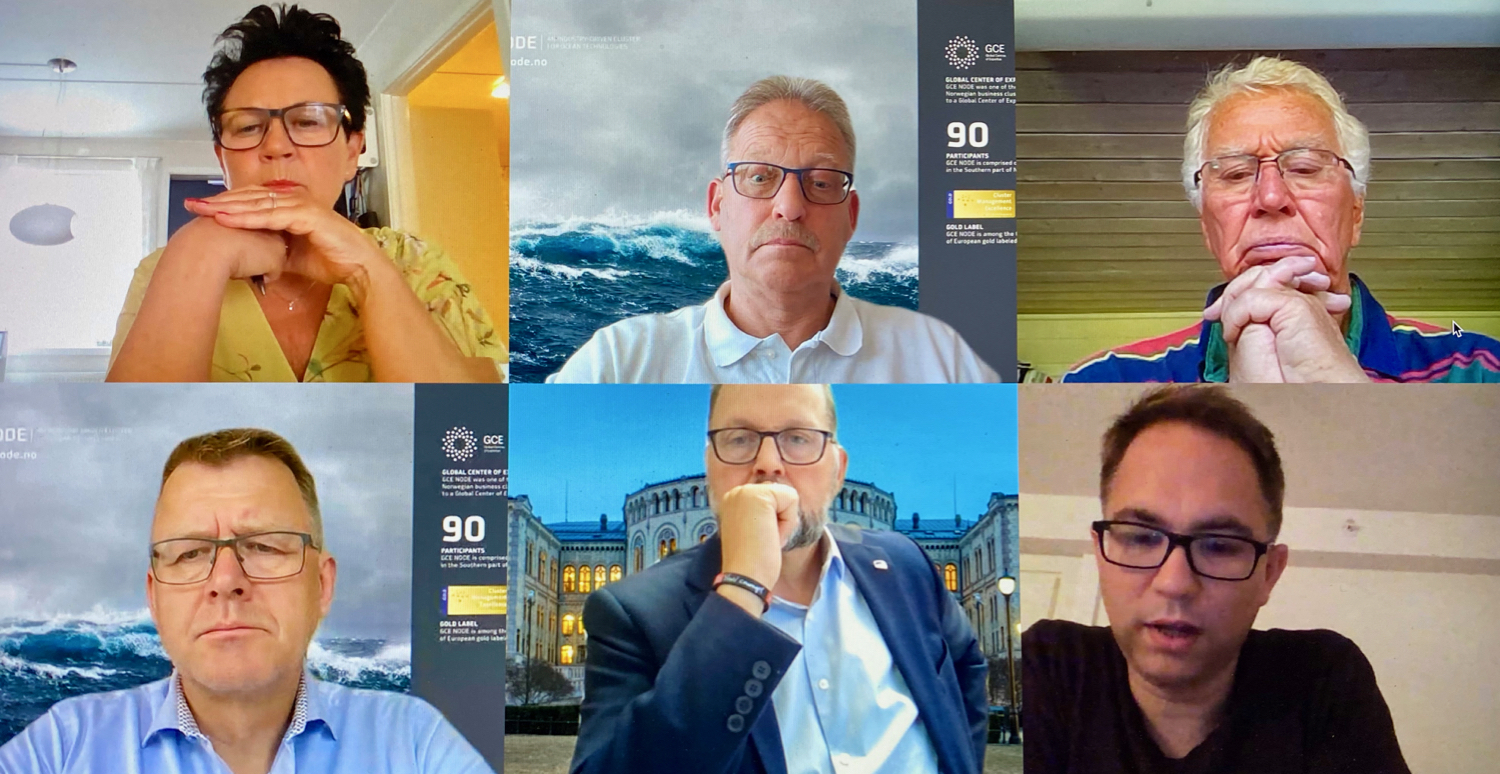 GCE NODE has played an active part in supporting the cluster companies during the Covid-19 pandemic outbreak.

“I believe we have played an important role in a critical and extraordinary period of time. Our goal has been to assist the GCE NODE companies in what is essentially a double crisis: The Covid-19 outbreak and the collapse in oil prices,” says Høye Høyesen, CEO of GCE NODE.

“NODE has connected the industry, governmental bodies and the government. Representing almost 100 companies, NODE has a unique position and standing as the most credible and relevant voice for the supplier industry in Agder,” says Høyesen.

CORONA REFERENCE GROUP
A Corona Reference Group was established immediately following the lockdown in March. A wide selection of company executives participated in three meetings on how to support value creation and secure jobs.

WEBINARS
In the initial phase of the pandemic, GCE NODE organized a series of webinars, with extensive information about governmental measures in response to the pandemic’s effects on the business sector.

COMPETENCE
GCE NODE has provided input to the University of Agder in its process of establishing selected courses for people who are without a job as a result of Covid-19. Similar input on competence has been forwarded to NAV.