Digitalization will drive cost down 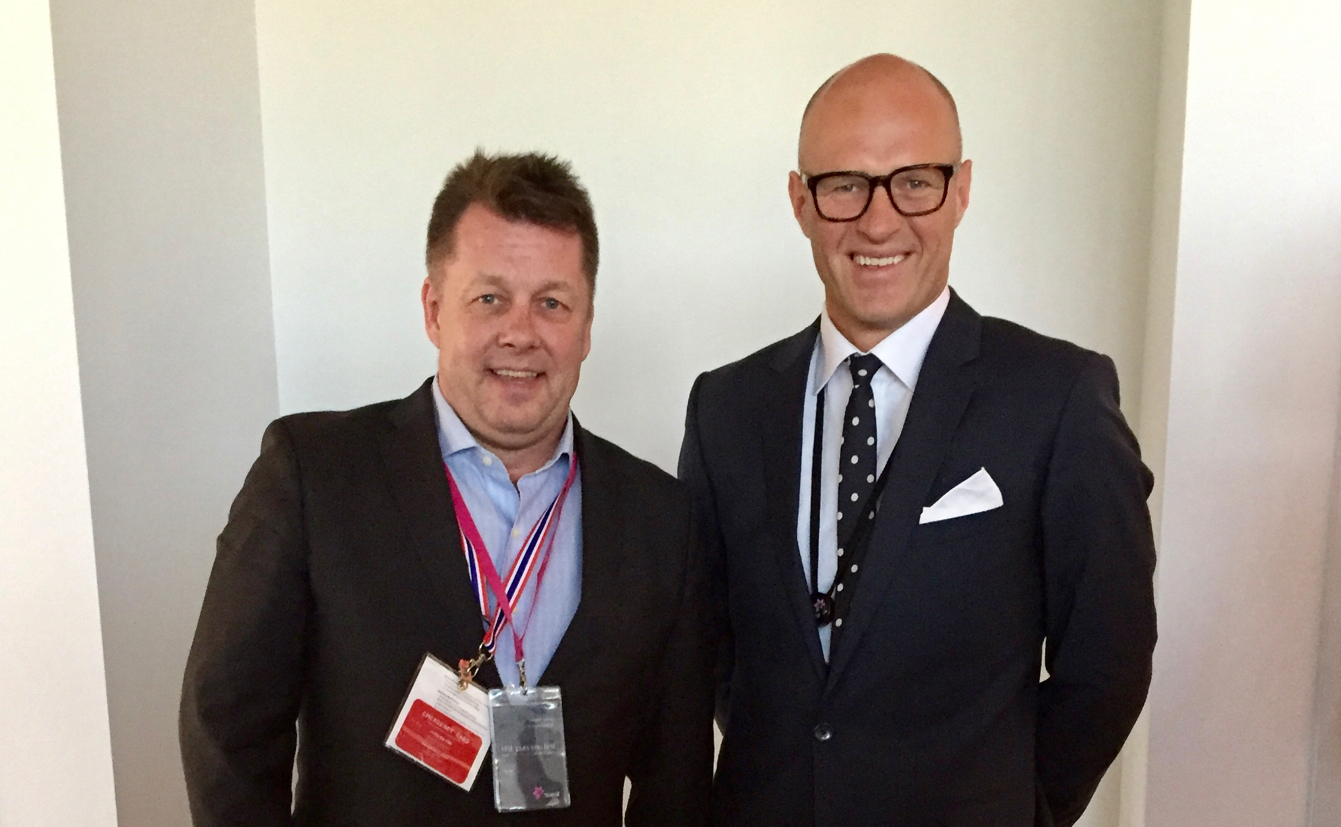 “Full integration of data will take the oil and gas industry to the next level. The key is open access to data,” says Torgrim Reitan.

As president and EVP Development and Production USA for Statoil, Reitan has significant cost improvements to show for in his organization.

As an example, Reitan showed how onshore drilling time has been reduced from 27 to 11 days per well.

“Statoil’s US innovations are now enhancing operations in the North Sea. Keys to our success are integration and collaboration throughout Statoil and also with our partners,” says Reitan.

Arnt Aske, Business Development Digitalization at GCE NODE, was pleased to meet with and catch Reitan’s presentation at an OTC event in Houston this week.

“Reitan’s message fits extremely well with the goals of the Data Highway Project, which both Statoil and GCE NODE is part of. Digitalization will help the industry further reduce cost,” says Aske.