Discussed the future of Agder 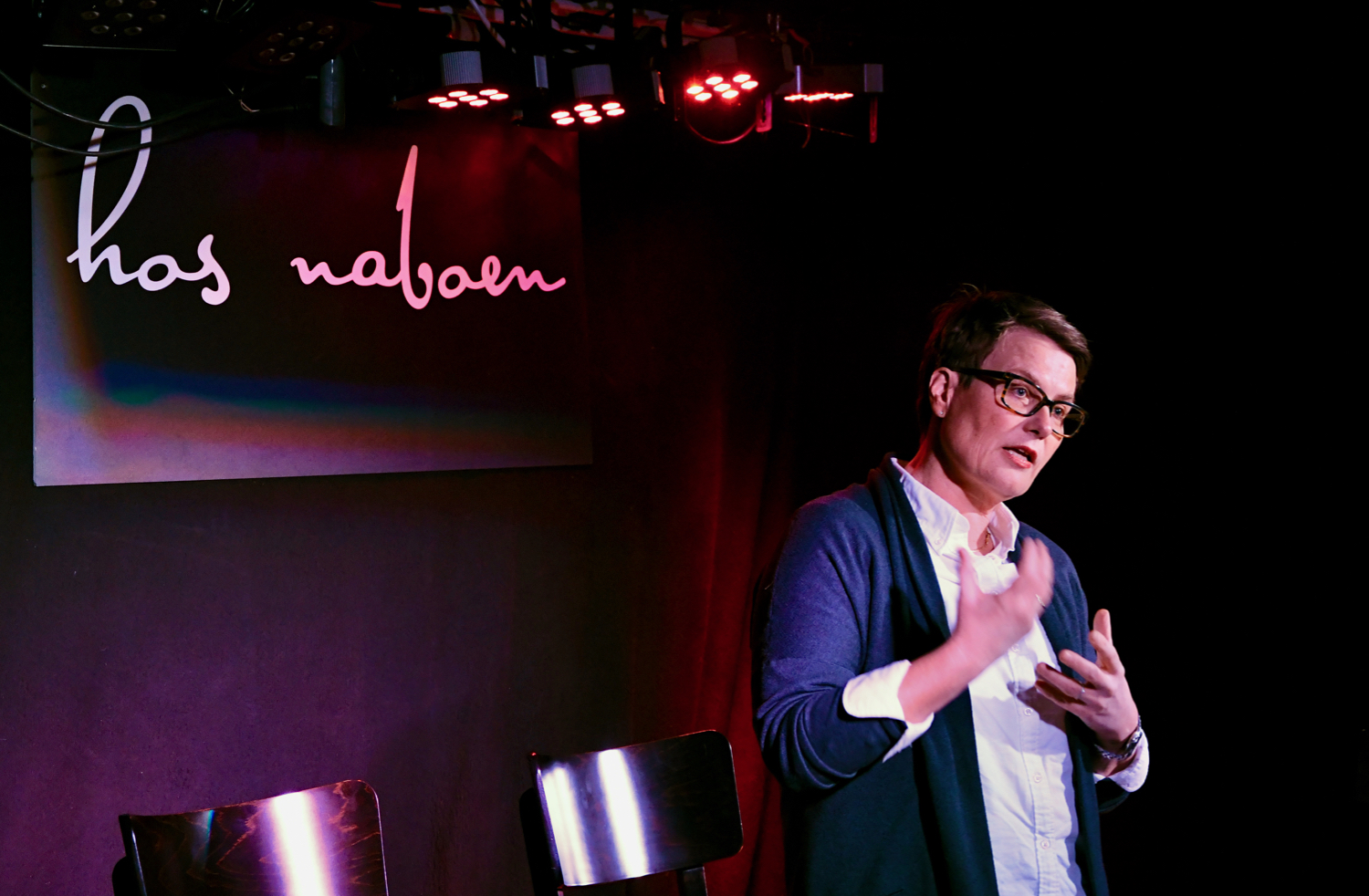 Tine Sundtoft, Agder County Chief Executive, heads the development of a regional plan for Agder for 2030.

Agder County Chief Executive met with CEOs of GCE NODE and Eyde Cluster to discuss the future of the Agder region.

NODE Eyde Women hosted the discussion related to the first draft of Regional Plan Agder 2030, a plan that will impact the development of the region for the next decade.

Helene Fladmark, CEO of Eyde Cluster, was more specific as she identified circular economy and artificial intelligence as the two megatrends that she expects will have the biggest impact.

Both Fladmark and Anne-Grete Ellingsen, CEO of GCE NODE, highlighted the ecosystem for innovation that has emerged in Agder in recent years. The ecosystem is seen as so complete that Kamilla Sharma, moderator of the discussion and CEO of incubator Innoventus Sør, has claimed that “there has never been a better time for innovators in Agder”.

“The infrastructure is in place and we should continue to build on it. It is a valuable asset,” says Fladmark.

Ellingsen identified ocean industries and digitalization as the most important trends for GCE NODE companies. GCE NODE has established a Digital Innovation Hub for Ocean Technologies in Kristiansand, which is the first of its kind recognized by the European Union.

“The regional plan is a very important document, which also lays a foundation for EU funding. Projects that are not aligned with the plan will not be supported by EU,” said Ellingsen and promised that GCE NODE will provide plenty of input.

Regional Plan Agder 2030 aims to develop Agder in to an environmental, social and economic sustainable region in 2030. Sundtoft encourages the entire region to provide input now that the first draft is out.

“The final plan should be both general and specific. General, so that is it relevant for ten years, which is a very long time in an ever faster changing world. And specific, so that it can set a direction for the region,” said Sundtoft.