Diversity, equality is good for business 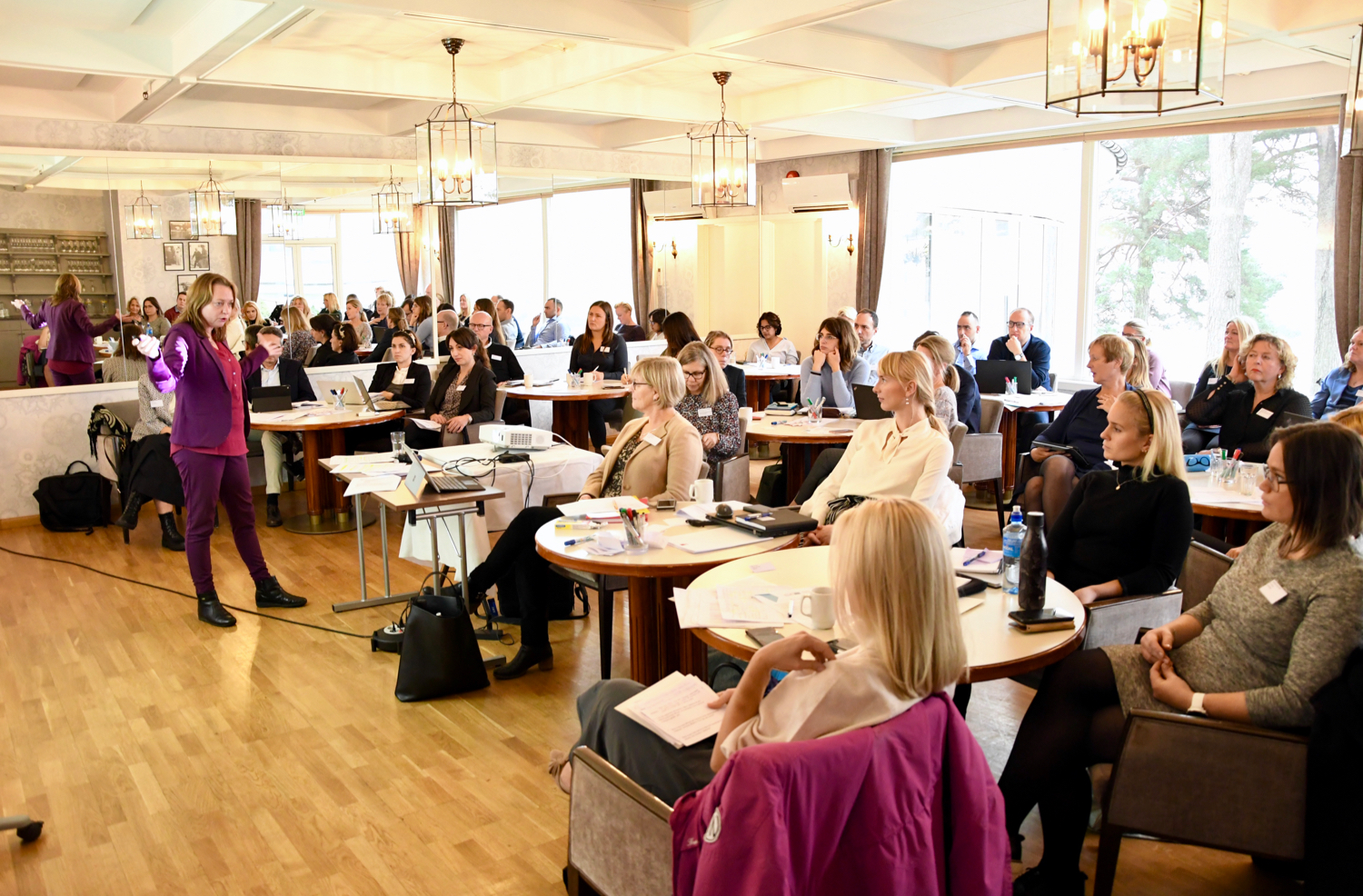 Partners from across Europa gathered in Grimstad this week to discuss how to attract more women to high-tech industries.

“More women in business is good for business. We need to make more men aware of the economic importance of equality and diversity,” said Kamilla Fredriksen, member of TENK – a tech network for women.

“We are in the midst of a technological revolution that will bring profound changes to our society. Women are underrepresented in tech industries, which is unfortunate, as they miss out on the opportunity to shape the future,” said Fredriksen.

Among the 50 attendees at the FEMINA project’s convention at Strand Hotel Fevik Thursday and Friday, women – for once – dominated the room. Ten project partners from seven countries Spain, Italy, Romania, The Netherlands, Greece, Sweden and Norway, shared experiences and worked together to find ways to increase the number of women in high-tech jobs.

“In high-tech sectors across Europe, despite recent positive trends, gender differences are still significant. Only 33 per cent of researchers are women, concentrated largely in social and medical sciences. Female contribution is shown to contribute to research and innovation success. Studies suggest that closing the gender gap would generate an economic increase equivalent to a 13 per cent increase of GDP,” said Sara Bonci at Arezzo Innovazione in Italy.