Energy demand will peak within a decade 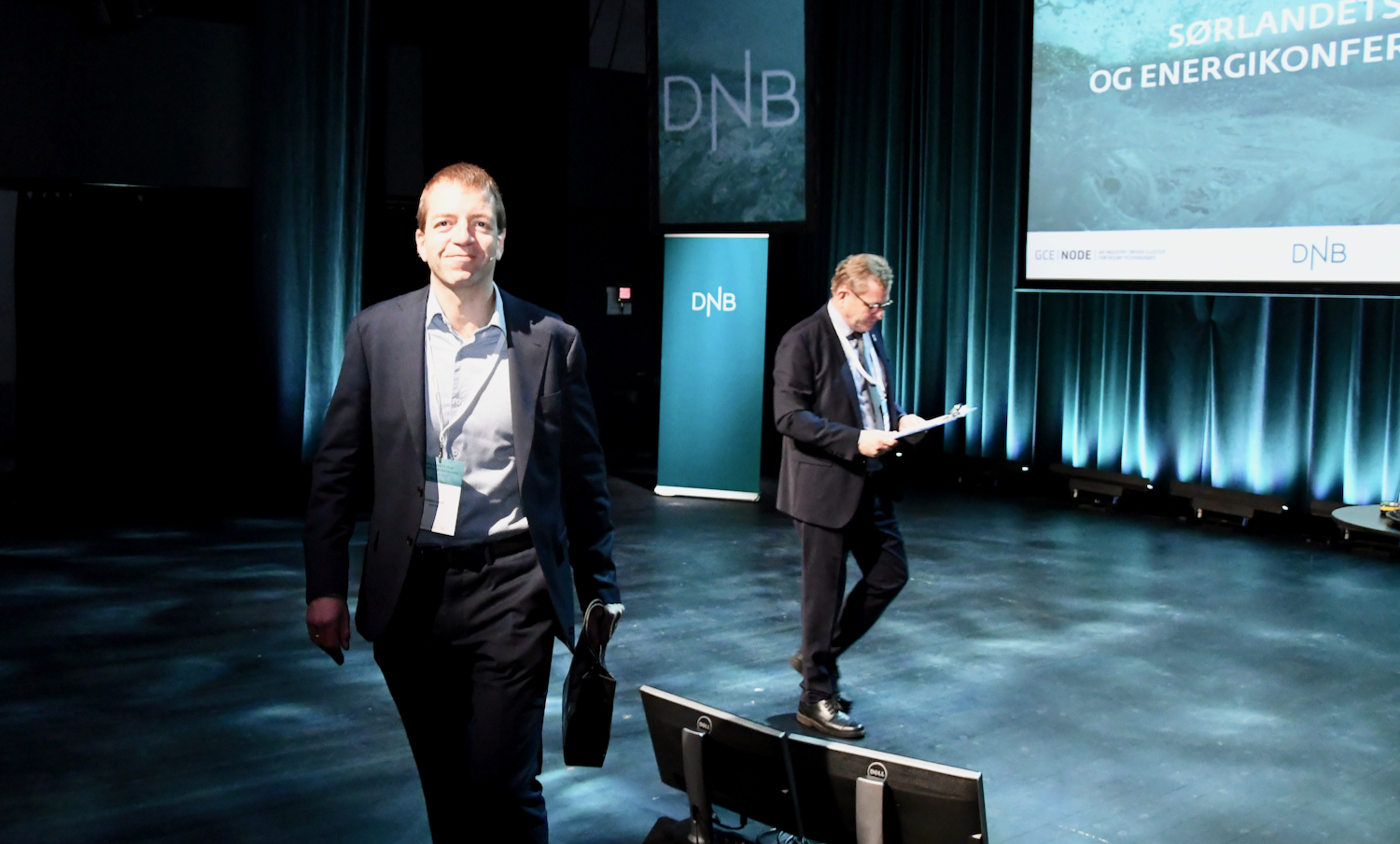 Sverre Alvik is a Senior Principal Researcher and Director of the Energy Transition program at DNV GL.

Energy demand will peak during the next decade. Energy will be more affordable, and we have the technology necessary for a green transition.

That was the message from Sverre Alvik, Senior Principal Researcher and Director of the Energy Transition program at DNV GL, and the first speaker at the oil and energy conference in Kristiansand Tuesday.

Alvik presented DNV GL’s energy forecast and admitted that he is more optimistic that the majority of researchers with regards to the tempo in the shift to a more sustainable future energy mix.

“We believe new wind and new solar will be the cheapest energy technologies in 2030. At that time, almost two thirds of global electricity will be produced from wind and solar power. The future of energy is green. Wind power will see the fastest growth, but from a very low level,” said Alvik.

The fast-paced transition is in large credited to the electric engine. According to DNV GL, half of all new cars sold in 2032 will be electric.

“The electrification of the transport sector is the main contributor to the decreasing demand for oil. Oil demand will peak within the next five years, but there will still be great demand for oil for decades to come,” said Alvik.

According to DNV GL, gas will overtake the position of oil as the premier energy source. DNV GL expects the energy mix in 2050 to be 56 per cent fossil and 44 per cent renewable (including nuclear power).

“The depletion rate is larger than the decline in energy demand, thus we will need to find considerable amounts of new oil and gas in years to come,” said Alvik.

Global emissions are expected to go down, but at a slower rate than agreed upon in the Paris Accord. DNV GL predicts we will have a planet that is 2.5 degrees warmer in 2050.