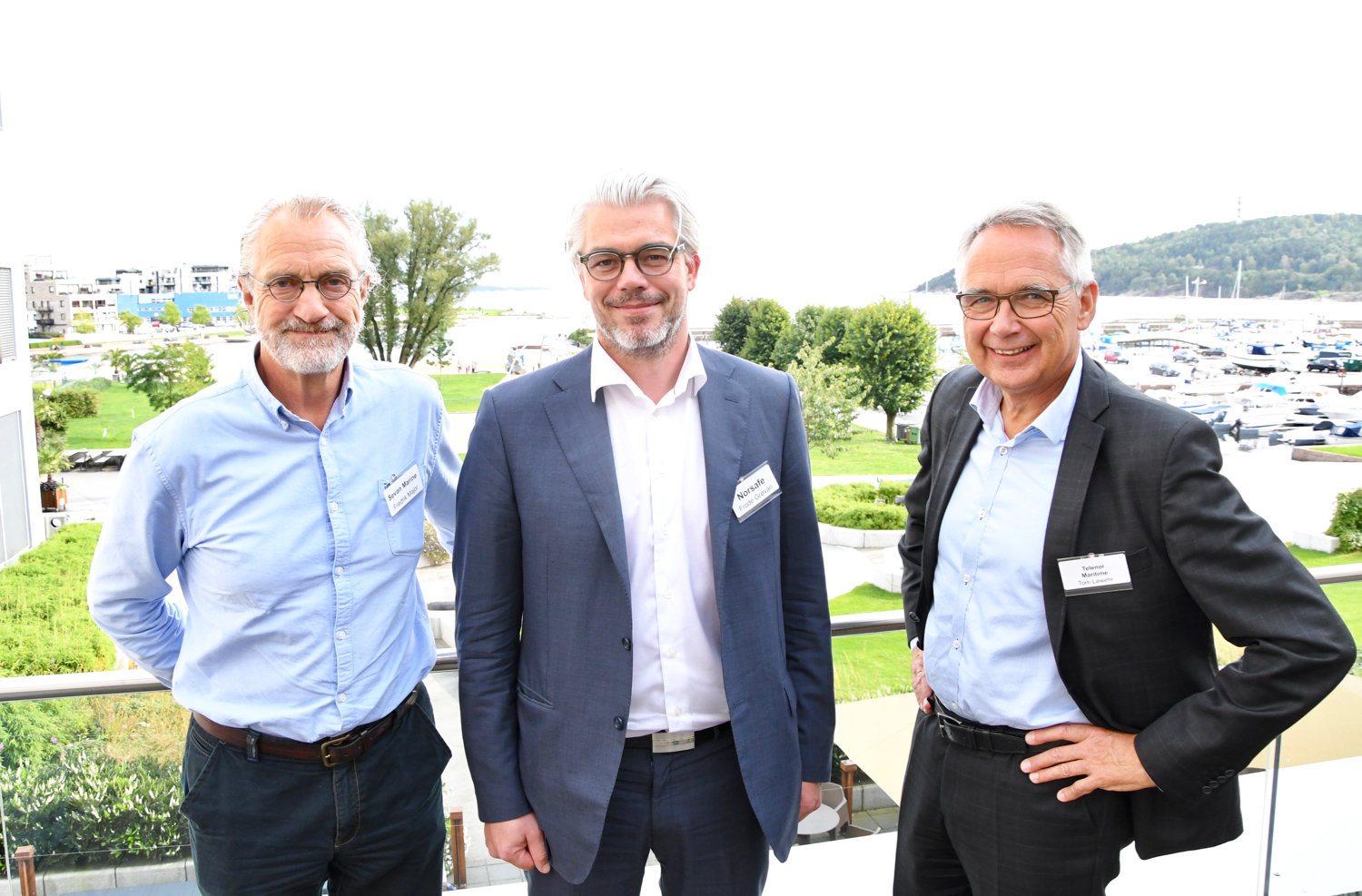 Several NODE-companies are involved in oil and gas activities in the Arctic. More companies are looking for opportunities to access the market.

“The Norwegian Barents Sea is far better than its reputation. It is manageable, profitable and competitive,” said Statoil’s Manager for Arctic Exploration, Toril I. Røe Utvik, at the 7th Arctic & Cold Climate Solutions Network Meeting in Kristiansand Wednesday.

Hosted by Norwegian Energy Partners and GCE NODE, the meeting gathered approximately 40 industry professionals and dedicated its time to platforms, drilling and well operations in the Arctic and other cold climate regions.

“People are mistakenly assuming there is ice everywhere up north. In fact, the Norwegian Barents Sea has enjoyed ice-free summers for the last 50 years. And the last 14 winters have produced only 10 days of icy waters,” said Utvik.

She addressed Statoil’s Arctic search campaign, which in 2017 made zero discoveries of oil fields large enough for commercial development. However, some discoveries suggest increased potential for existing fields.

“We have increased our understanding of the region and the technology required to be successful. We look forward to continuing our search next year,” said Utvik.

NORSAFE EXPERIMENT
Lifeboat producer Norsafe in Arendal has also increased knowledge of the Arctic region and how to make a lifeboat that can support its passengers for five days in a cold and icy environment. Five days is a stipulation of a kind of worst-case scenario for a search and rescue operation in bad weather and hostile surroundings, hundreds of miles offshore.

“We have been part of two real-life experiments in which a group of people lived on a lifeboat or a raft for five days. This gave valuable insight in how to construct a lifeboat that can serve this region well,” says Senior Vice President Sales and Marketing, Frode Grøvan.

COMMUNICATION NETWORK
Norsafe has invested heavily in the Arctic region and expects to see business in this segment in the coming years. Telenor Maritime also expects business opportunities to come out of the Arctic region. The global mobile operator at sea is looking to build a communication network, which would be a first at these latitudes.

“These are areas with no telecommunication what so ever. Satellites are useless this far north, and the distance to other units that could serve as base stations, is to great to build a telecommunication network,” says CSO Offshore Tom Løwehr at Telenor Maritime.

“We are looking at building base stations on installations that look similar to those we find in offshore wind, without the rotating parts, of course. This could help us digitize the Arctic,” said Løwehr.

‘SEVAN-SHAPED’ RIG
A third GCE NODE and Arendal company, which is already present in the Arctic, is Sevan Marine, with its cylindrical Goliat platform, constructed for Eni.

“There is a set of new challenges in an Arctic environment. We experience harsh open water conditions and those dreaded rapidly building Polar Lows. But we rarely see ice and, even though it is undeniably colder, the overall weather conditions are better than in the North Sea. We are happy to see our rig perform well in more extreme conditions,” says Major.

“This is a project designed to strengthen Norwegian Arctic offshore and petroleum related technology and competence. It is not a research and technology project, but rather a market opportunity and business development project,” says Thor Christian Andvik, Project Director for Norwegian Energy Partners.