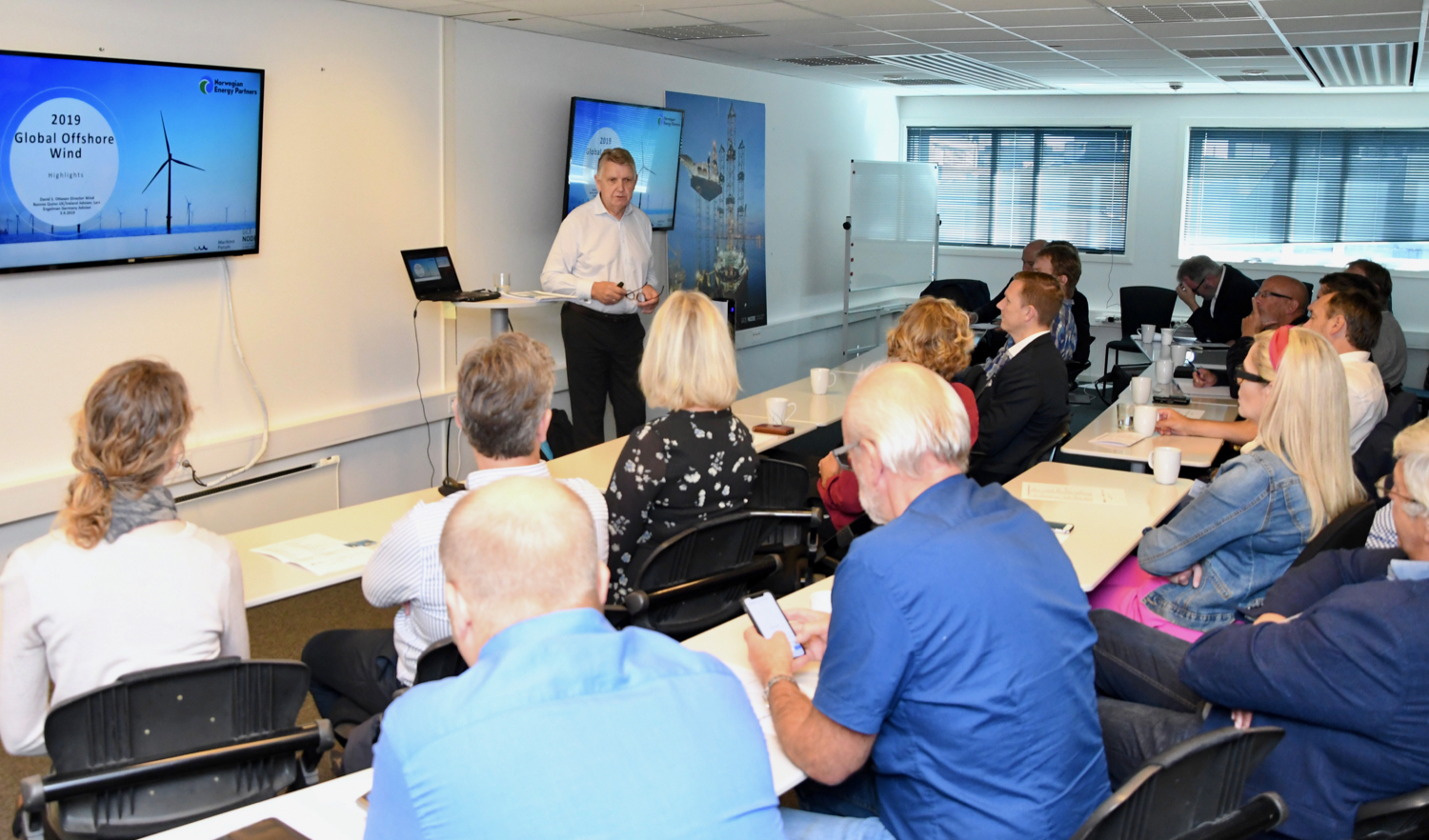 The offshore wind market grows much faster than expected, according to a new report from Norwegian Energy Partners.

“We expect installed offshore wind capacity to grow by 24 per cent annually, reaching 85 GW in 2024. That is 10 GW more than we anticipated just a few years ago. I would not be surprised if the actual capacity in 2024 is even higher, says David S. Ottesen, Director Offshore Wind at Norwegian Energy Partners (NORWEP).

“It is only a matter of time before the industry is completely without government subsidies. Cost has come down dramatically, mainly due to scale. Turbines are a lot bigger today than some years ago, which has a direct effect on price per megawatt, which has dropped from 150 to 57 Euro in just four years,” says Ottesen.

CHINA IS NUMBER ONE

The UK has been the leading nation for offshore wind, but is now overtaken by China.

NORWEP says global installed capacity will reach 30 GW at the end of this year. In 2024, the number is expected to be almost three times higher. Europe has approximately 75 per cent of installed global capacity in 2019, but only 50 per cent in 2024.

This is NORWEP’s analysis of the future development of installed offshore wind capacity world-wide:

“All numbers are bigger than expected. There will be huge investments in offshore wind. Norwegian suppliers should note that the home market is very small compared to the huge global market. Our advice is clear: Don’t wait! Get out there! Business is being done now, alliances are being formed now!” says Ottesen.