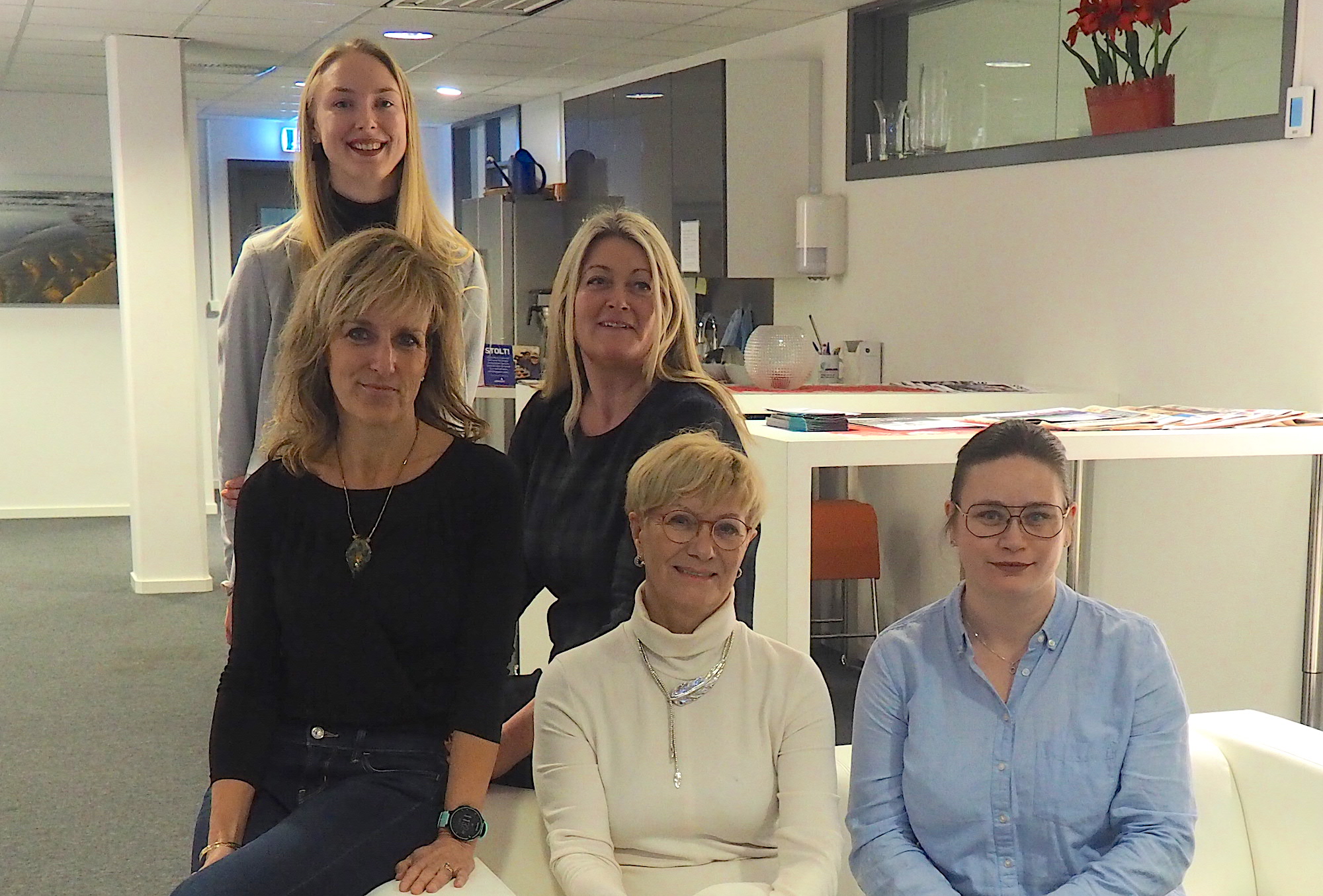 NODE Eyde Women (NEW) travel to Greece next week to present a model for increased female participation in high-tech industries.

In 2018, GCE NODE joined the EU-funded project FEMINA. The Italian led project aims to identify measures that has been taken to increase female participation in high tech SMEs and create action plans to be adopted by other European regions.

GCE NODE has the role of expert and communication coordinator within the project. As part of the expert-role, GCE NODE has put together an expert group of actors with experience in regard to increasing female participation in male dominated sectors. NEW is part of this expert group and exemplifies an initiative which has had a great impact in highlighting the challenges and made a difference to women in Node and Eyde companies.

“What we’re exporting are what actions we have taken to increase the number of women in male dominated professions, and especially high-tech professions”, says Anne-Grete Ellingsen, CEO of GCE NODE.

NEW is a joint project of GCE NODE and Eyde Cluster. A key person in the creation of NEW was Colleen Delane-Skibsrud. She highlights the cooperation between the clusters as an important reason for the success of NEW.

“I always hoped that NEW would go beyond Norway. We had thought of something called NEW International, but a new generation had to come along for that to happen,” she says.

“I think some of it has to do with that the world has changed as well. The focus on environmental issues, company goals and more women in technology and innovation is important. I think this has contributed,” says Annette Olsen, Leader of NEW.

Next week, the FEMINA Expert Group is headed to Lamia in Greece to tell FEMINA partners from Sweden, Romania, The Netherlands, Italy, Greece and Spain about the actions taken in Agder. The focus in this convention will be on the beginning of NEW, specifically the importance of mapping the current situation to assess the challenges and how best to move forward. In October the FEMINA partners will come to Agder for the third FEMINA convention which will have an even bigger focus on specific actions, not just in Agder, but also the Norwegian framework making these actions possible.