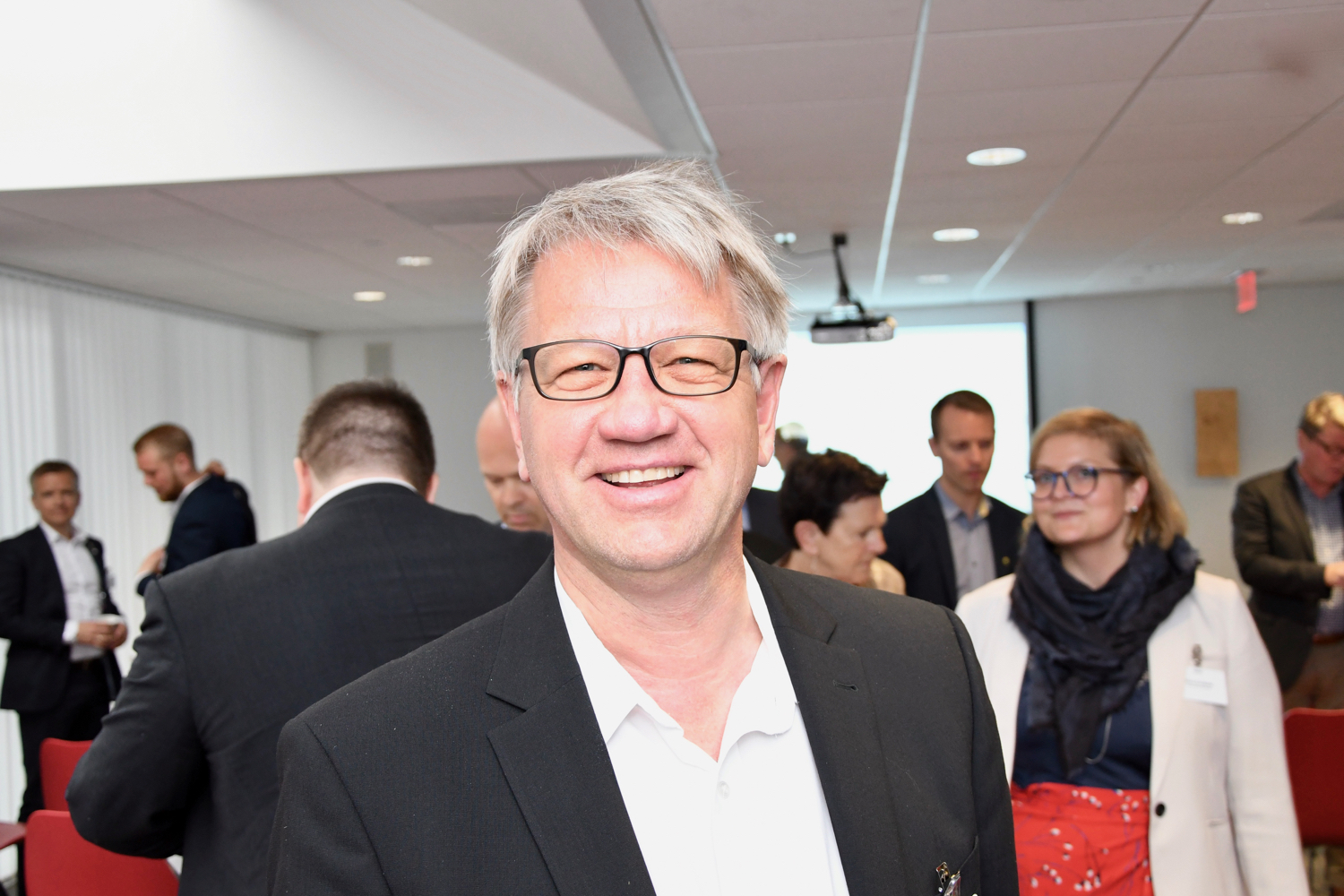 “We are very pleased to present Tom Fidjeland as the new permanent Chief Executive Officer of GCE NODE. He brings close to 30 years of experience from the oil and gas industry and is a highly respected executive both in the Agder region and in Houston,” says Eirik Bergsvik, Chairman of the Board of Directors at GCE NODE.

“I am excited to be given this opportunity. I have served on the Board of Directors of GCE NODE for a number of years and am well familiar with the organization, the participating companies and the role of GCE NODE as a premier business cluster,” says Tom Fidjeland.

Fidjeland holds a Master of Science from the Norwegian University of Science and Technology. Appointed by the Ministry of Education, Fidjeland has served on the Board of Directors of the University of Agder for five years – currently as Deputy Chairman.

Fidjeland will take on his new role August 1. He replaces Høye Høyesen, who has served at interim CEO of GCE NODE since early March.

“I would like to extend a warm thank you to Høye, who stepped in on short notice and who has done a great job leading GCE NODE during an extraordinary period of time,” says Bergsvik.