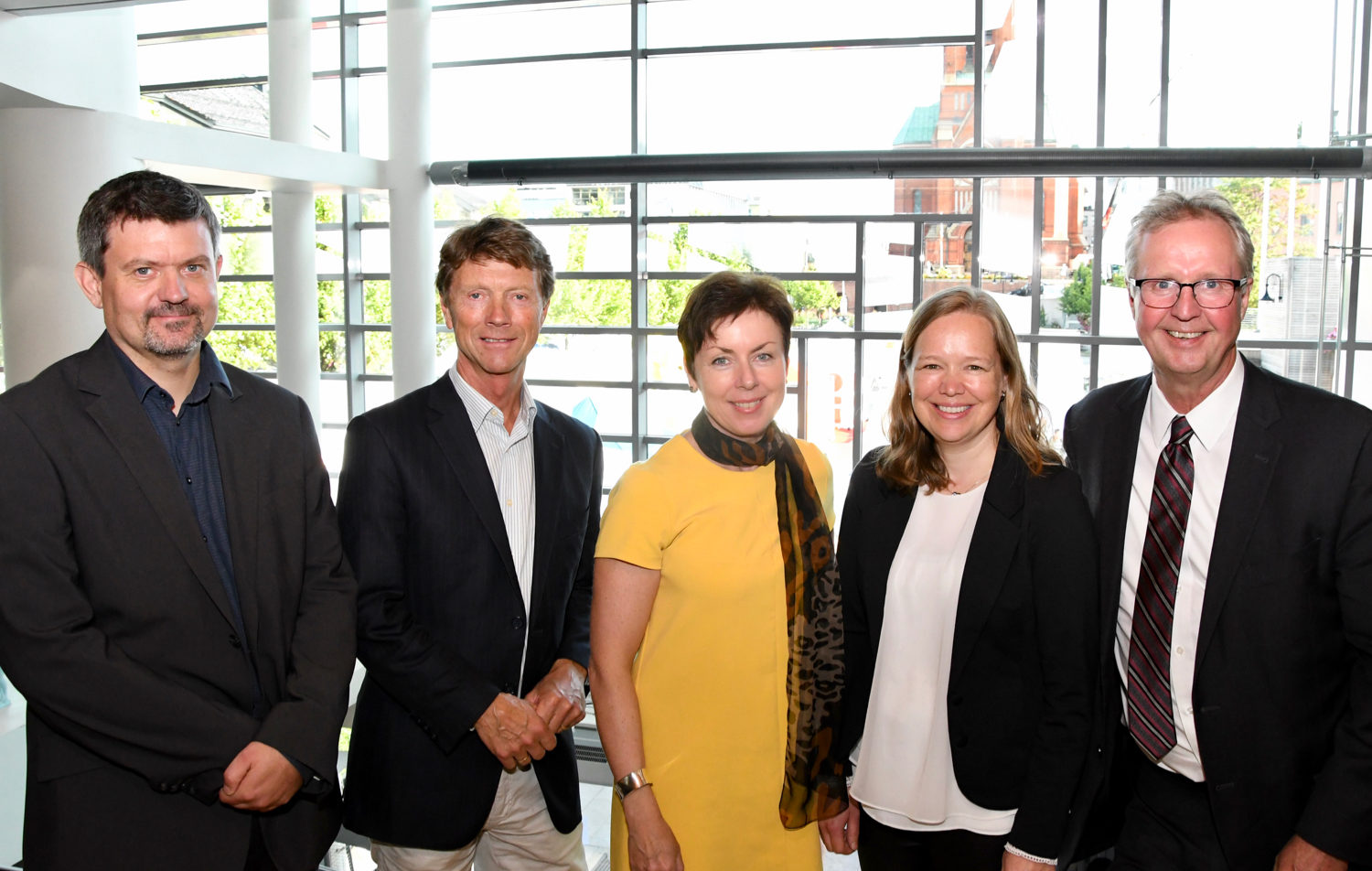 A new research company aims to make the southern and western part of Norway a leader in research, innovation and value creation.

“Building larger research institutions is essential for a small country like ours. We will now have two Norwegian research giants. They will enter in to a healthy competition for projects and funding, which will benefit both companies and Norway,” said Minister of Industry and Trade Monica Mæland when the merger was made public at an event during Arendalsuka.

The new research company will have a turnover of more than NOK 1 billion and more than 900 employees with extensive research expertise in a number of disciplines, especially within different technologies.

“The company will be significantly more powerful, better coordinated and positioned than the five companies were individually. Research is an increasingly international market, which makes size relevant. The new company will also be able to contribute positively to the cooperation with the high-tech industry clusters in southern Norway,” says Seunn Smith-Tønnessen, Director at the University of Agder.

Two of the five companies involved in the merger are IRIS and Teknova, both GCE NODE participants. CEO of IRIS, Kristin Flornes, describes the merger as ‘a necessity’.

“We need to build bigger and stronger entities. The new company will cover several disciplines with a combined larger number of competent people. This will enable us to compete internationally,” says Flornes.

“GCE NODE and its participating companies will benefit from having a bigger research partner with more complementary competence,” says Håverstad.