Found other markets when oil collapsed 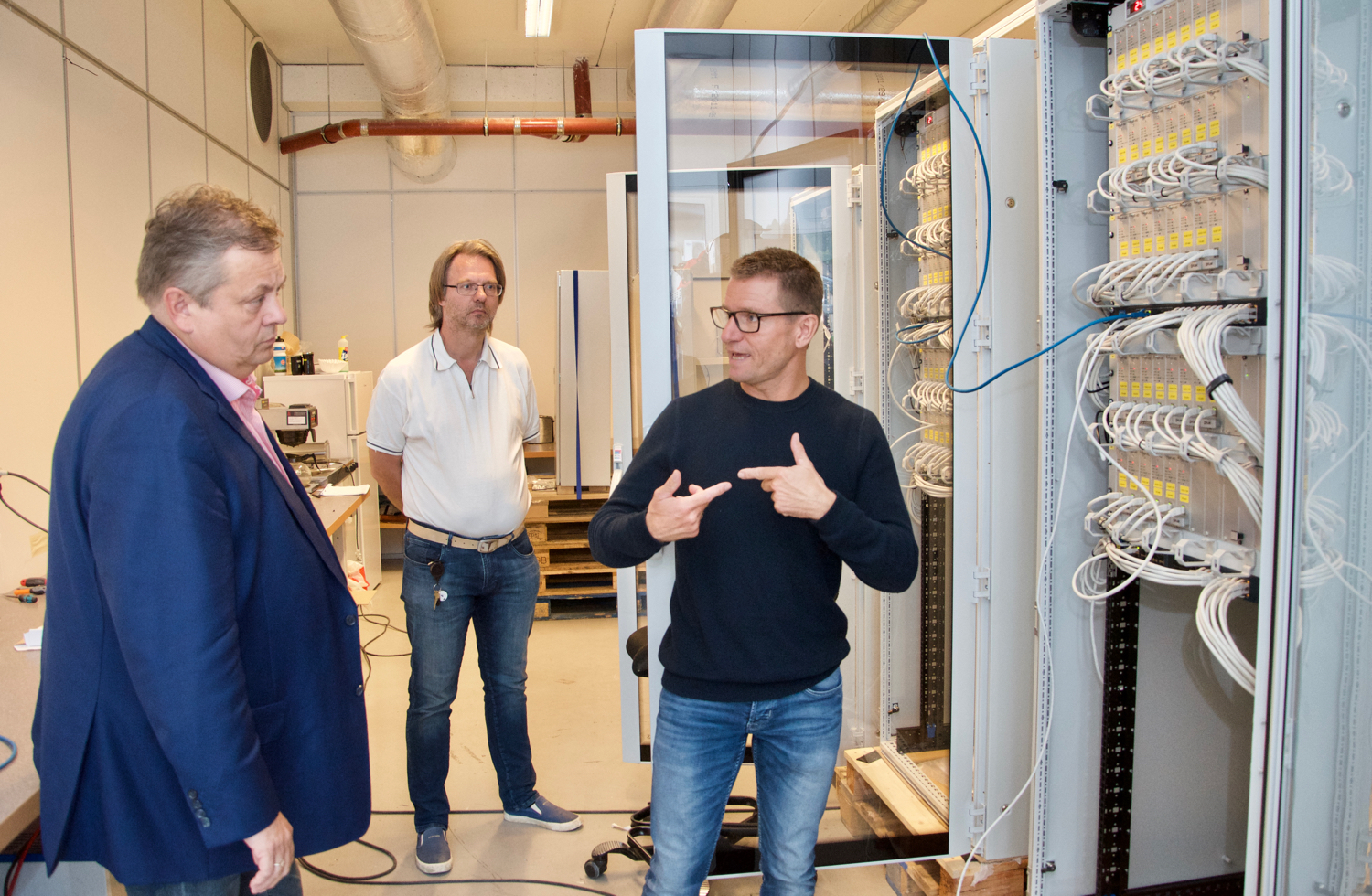 Tratec Norcon found other markets for its technology and competence when the price of oil collapsed.

“We came through a couple a rough years without losing money. We were able to make a speedy transition to other markets,” says Bent-Ståle Johansen CEO of Tratec Norcon, participant of the GCE NODE cluster.

The company, with headquarters in Vennesla just north of Kristiansand, has traditionally served five major markets with its competence within automation and electro; offshore, marine, transportation, industry/energy and technical municipal installations.

Accounting for approximately 60 per cent of total revenues, offshore was the dominant market for Tratec Norcon when the oil price collapsed in 2014.

“We had to cut cost and staff somewhat, but we were able to refocus and quickly build revenue in other markets. This enabled us to turn a small profit in both 2015 and 2016, which were two very challenging years. 2017 promises to be a good year for us,” says Johansen.

On Monday, he hosted Trond Markussen, President of NITO, as Markussen visited a number of GCE NODE companies. NITO is Norway’s largest organization for engineers and technologists, including approximately 1,200 members in Aust-Agder County and 2,000 members in Vest-Agder County.

“Tratec Norcon impressed me. The company has successfully adapted to a changing market. And the management is actively hiring long-term unemployed and master students. This is a mindset we encourage other companies to adopt,” says Markussen.

UNEMPLOYMENT ON THE RISE
When visiting Tratec Norcon, Markussen received updated statistics from the NITO administration, showing an increase in the number of unemployed NITO members in both Agder counties.

“I am surprised to see unemployment rise. I would have expected more of our members to be working now. It is important for NITO and others to learn from companies that have restructured and found new opportunities in a difficult market situation, such as Tratec Norcon,” says Markussen.