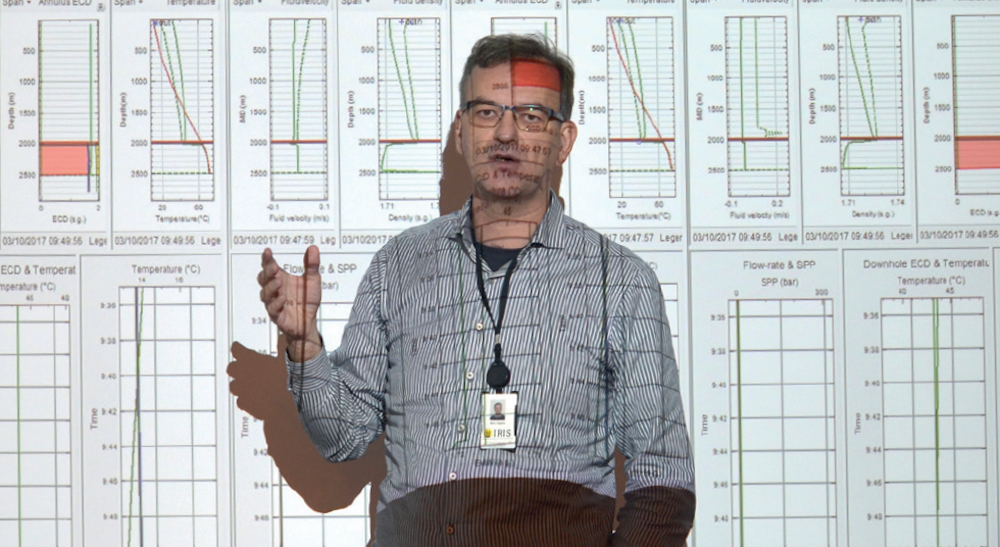 Based on the GCE NODE initiated Data Highway Pilot Project, IRIS has built a data hub prototype that acquires and processes real-time data from drilling operations.

The primary objective is to demonstrate a seamless integration and exchange of relevant data between all partners involved on a drilling operation.

“The project is part of a larger scope, in which data from an entire offshore installation, e.g. a rig, can be harvested and processed in a similar manner. That is the end game,” says Arnt Aske, Business Development Digitalization at GCE NODE.

Access to real-time data was a top priority at the 2014 NODE Strategy Meeting. A year later, the Data Highway Pilot Project was established with participation from major equipment and service suppliers, such as Statoil, Schlumberger, Baker (now part of GE), Halliburton, Weatherford, National Oilwell Varco, MHWirth, Cameron and GCE NODE. The Norwegian Oil and Gas Association coordinated the project, which the International Research Institute of Stavanger, IRIS, joined in 2016.

Earlier this year, IRIS and partners (including GCE NODE) received funding from The Research Council of Norway to develop a drilling data hub. In October, IRIS’s prototype was demonstrated with great success to a group of industry experts at an event in Stavanger.

”The development has come much further than what I had expected and hoped for. When it is ready, the prototype will offer interoperability that will allow advanced decision-making in drilling operations. This will make drilling operations much faster and more profitable,” says Aske, who was among the people in attendance.

“Thanks to open standards and interfaces, data can be gathered from equipment from many different manufacturers,” explains Aske.

The demonstration in Stavanger was the first important milestone for the Drilling Data Hub project. The next milestone will come in 2018, when a full set of semantical descriptions will be ready.

“Drilling data hub is well aligned with other initiatives across the industries that strives for an open ecosystem, making it possible to exchange data across company boundaries and to connect a wide range of different products. For this project to further develop, it is essential that some companies start making use of the technology,” says Aske.