Gave an update on the Iranian market 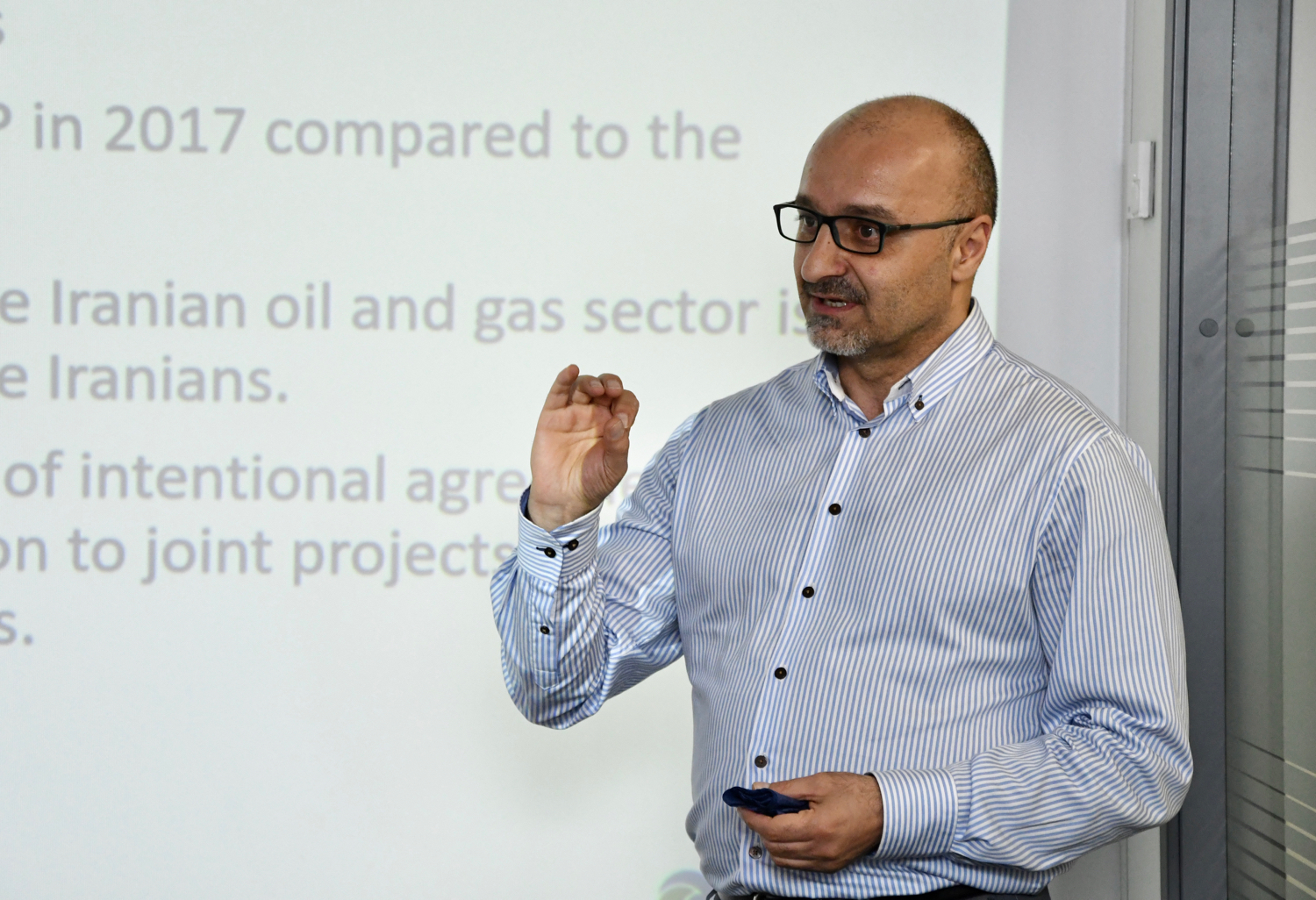 The Iranian oil and gas sector needs investments and upgrades. Norwegian technology is sought after.

Shakeri gave an update on the Iranian market at a GCE NODE Iran Network meeting in Kristiansand Wednesday.

“Most financial and economic sanctions against Iran were lifted in January 2016. But some sanctions remain in place. Norwegian companies must also consider whether their proposed activity and the companies they work with in Iran are subject to EU and US sanctions. It is important to ensure appropriate due diligence measures before engaging in any business activity,” said Shakeri.

The Iranians are in a phase where a number of international agreements are signed. The Oil Ministry has certified 29 international oil companies to bid for contracts, among them Norwegian DNO.

“For oil and gas projects, there is usually a consortium of companies consisting of two foreign and one Iranian company. New Iranian Petroleum Contracts are used in new projects, where one of the main points is transfer of technology and know-how,” said Shakeri.

BANKING BARRIER
Banking is still a barrier to doing business in Iran. Afraid of being penalized by the US, some of the largest international banks do not yet risk taking on credit lines and money transactions for Iran-related businesses.

“However, last week Danske Bank reached an agreement which will enable the bank to operate in Iran,” said Shakeri.

Norwep continues to assist Norwegian companies that are looking to pursue business opportunities in Iran. Norwep plans a workshop in Iran in April and will invite representatives from the National Iranian Oil Company to Norway in conjunction with the oil and gas expo ONS 2018 in Stavanger.