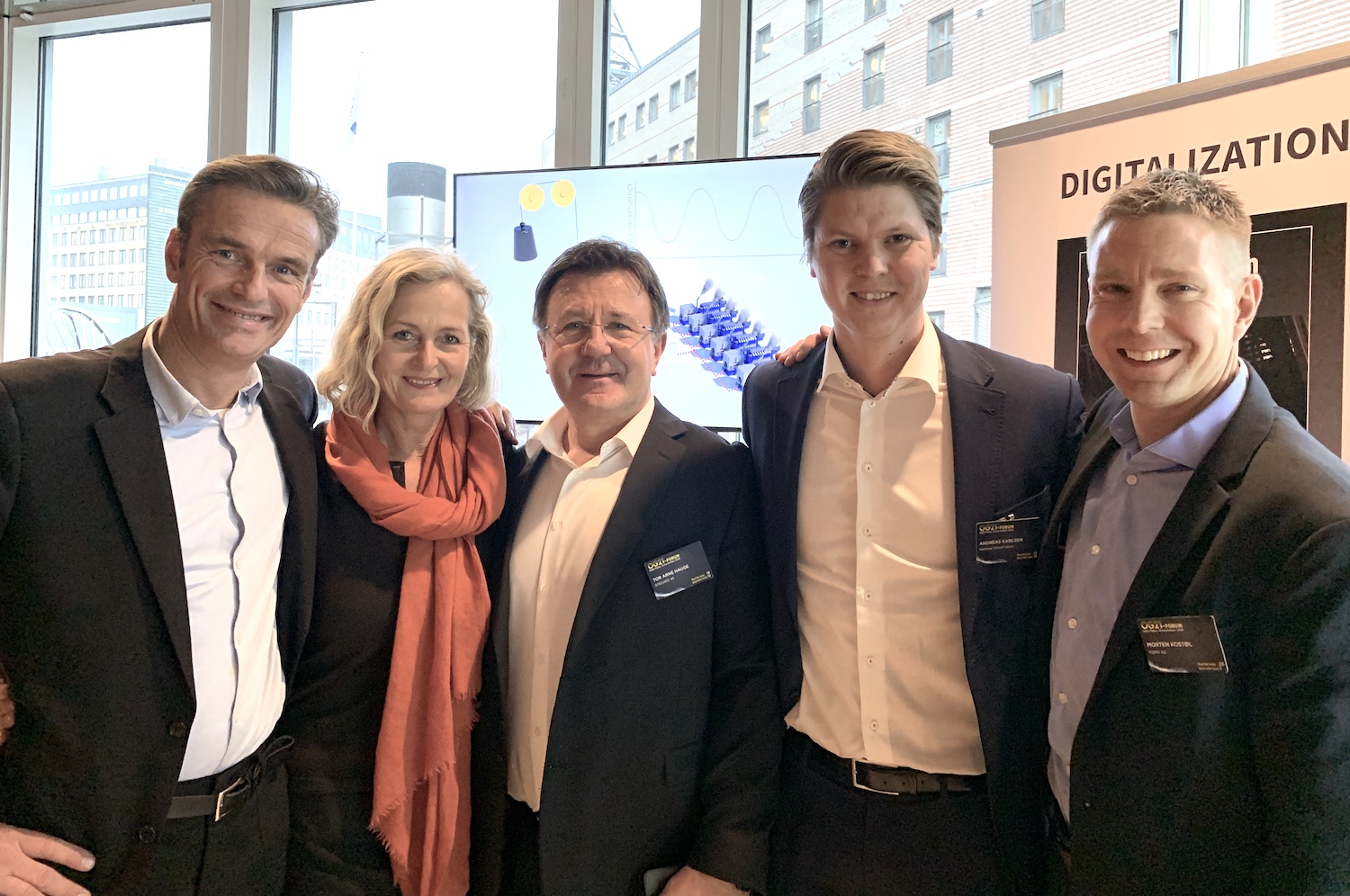 GCE NODE and several GCE NODE companies attended what is widely considered one of the most important Norwegian events for the oil and gas industry.

“More than 50 per cent of the attendees at OG21 are top level executives, government officials and decision makers from the governmental funding instruments. OG21 brings together oil companies, universities, research institutes, suppliers and governmental bodies, to develop and implement a national petroleum technology strategy for Norway. Thus, it is important to take part, to listen and to give input,” says Anne Lene Dale, CEO of GCE NODE.

National Oilwell Varco and Otechos had stands at OG21 Forum, and other GCE NODE companies were in attendance.

REDUCED COSTS AND CLIMATE GAS EMISSIONS
A new report was presented at OG21 Forum, calling for the industry to develop and implement new technologies that reduce costs as well as climate gas emissions.

The Norwegian Continental Shelf (NCS) is a global leader on low CO2-emissions, and thanks to substantial cost cuts in the Norwegian petroleum industry, also highly competitive on low break-even and operational costs.

The new OG21 report shows that technology continues to play an instrumental role in strengthening the competitiveness of the NCS and that there will be a need for a variety of new technologies to succeed.

“We are happy that the report confirms that value creation is high on the NCS as compared to many other petroleum provinces, and that the CO2-emissions are relatively low. Behind these great results, there is lots of good work and collaboration in the industry, as well as forward-looking authorities providing the right frame conditions. Looking ahead, we need to keep costs down, deliver projects faster and reduce CO2-emissions considerably, says Stein Olav Drange, Board Leader of OG21 and Vice President Research & Technology in Equinor.

Estimates made by Rystad Energy on behalf of OG21, show that the potential value of new technology is high. An example of one such technology is automatic drilling control.