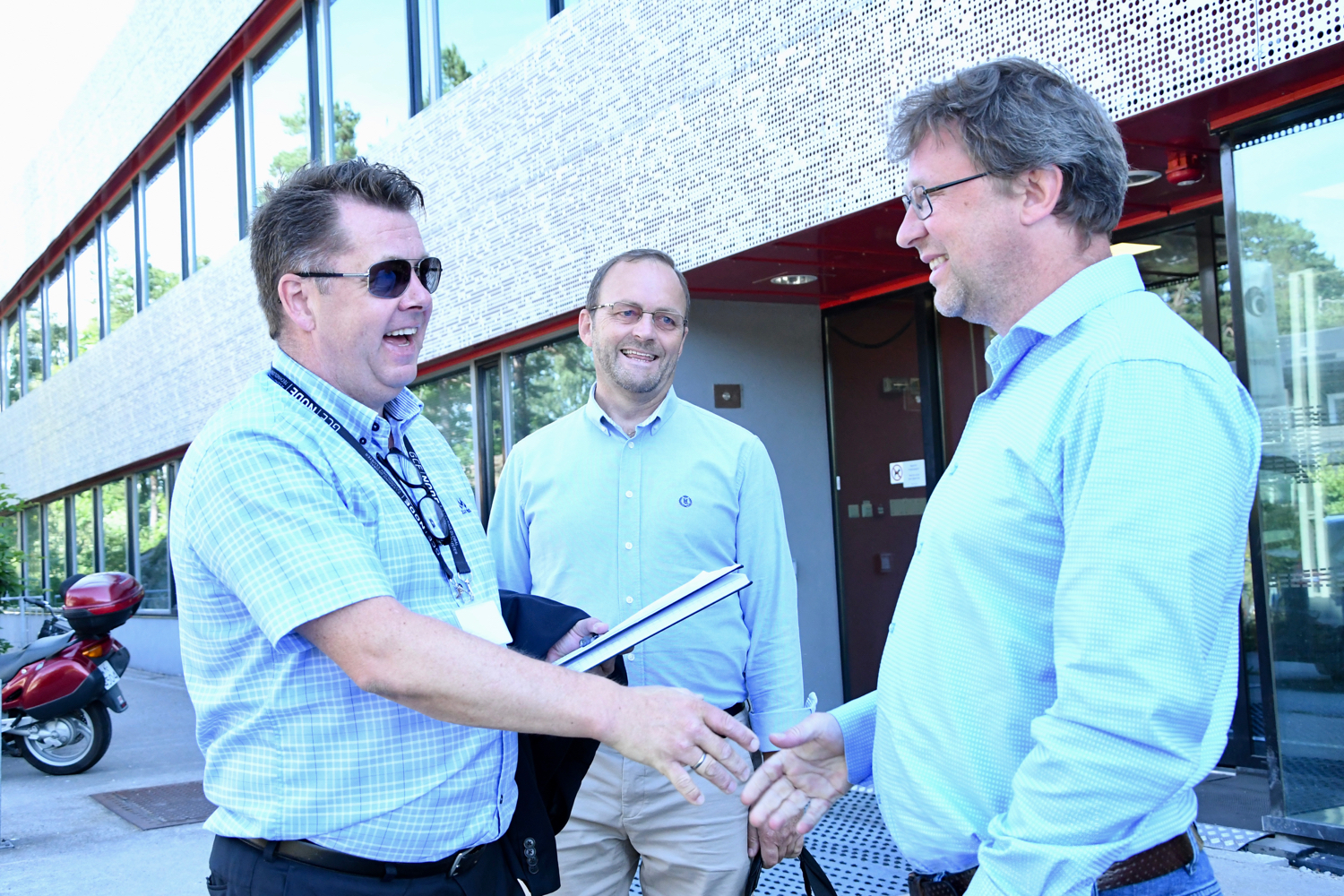 Funded by the Regional Research Fund Agder, the six million NOK project, has been named Servation. When launched in August, it will be the largest project owned by GCE NODE.

“These have been GCE NODE goals since 2013, to increase competitiveness in established markets and to transfer competence and technology to new markets. Delivering services in combination with the equipment, will boost competitiveness and margins. It will also make it more difficult to copy what we do,” says Anne-Grete Ellingsen, CEO of GCE NODE.

Researchers from the University of Agder, Agderforskning, IRIS and OsloMet are engaged by Servation to provide new knowledge of how different types of service processes should be organized and managed. Research will focus on three main areas: Servitization strategies, work processes and organization & value networks.

“Traditional businesses seeking a digital-age makeover, should first concentrate on changing their strategic thinking, not their technology. There are five domains of strategy that companies need to rethink when re-imagining themselves for the digital era: Customers, competition, data, innovation, and value. The Servation project will be an important part of the transformation process in Agder region,” says Arnt Aske, Business Development Digitalization at GCE NODE.