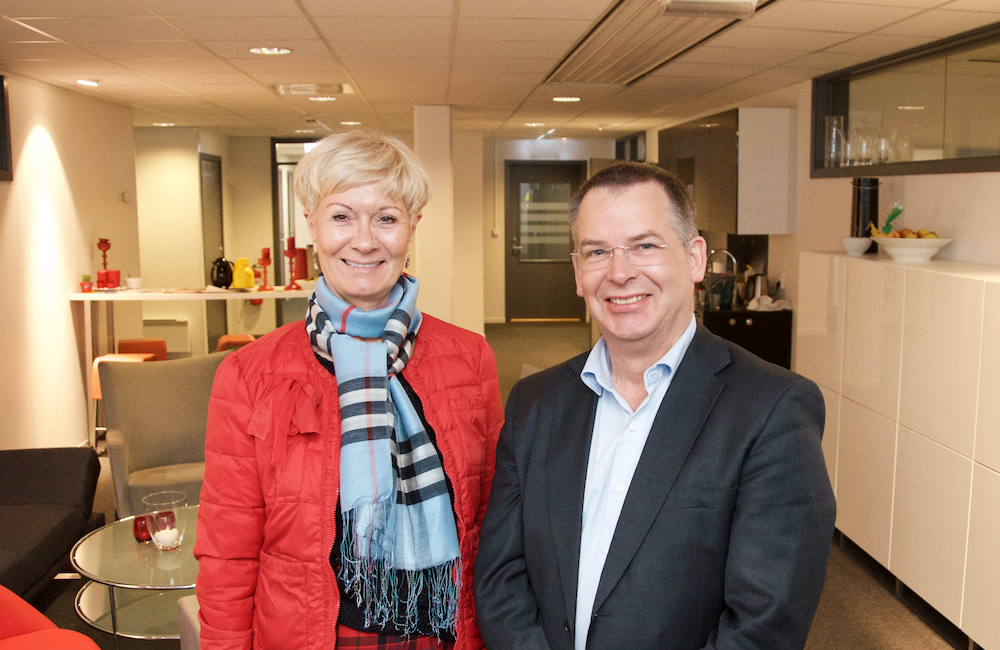 Research institute Teknova and GCE NODE have moved in together.

Based on the idea that a closer relationship will inspire for more research, development and innovation, GCE NODE and Teknova now are co-located in Kristiansand.

“Both parties will benefit from this. Teknova and GCE NODE are involved in several joint projects. By working close together, there is reason to believe we will find more common ground in the future”, says Anne-Grete Ellingsen, CEO at GCE NODE.

Teknova has valuable competence within blue growth. A researcher from Teknova is already hired as the Project Manager for NODE’s Offshore Wind project.

“The oil and gas industry is one of Teknova’s focus areas. Thus, GCE NODE is an important partner for Teknova. Improved relations between GCE NODE and Teknova employees should spur further cooperation between us”, says Klaus Schöffel, CEO at Teknova.

Teknova has offices in Grimstad and Kristiansand, which is now relocated in the city center.