Getting ready for ONS, Stavanger 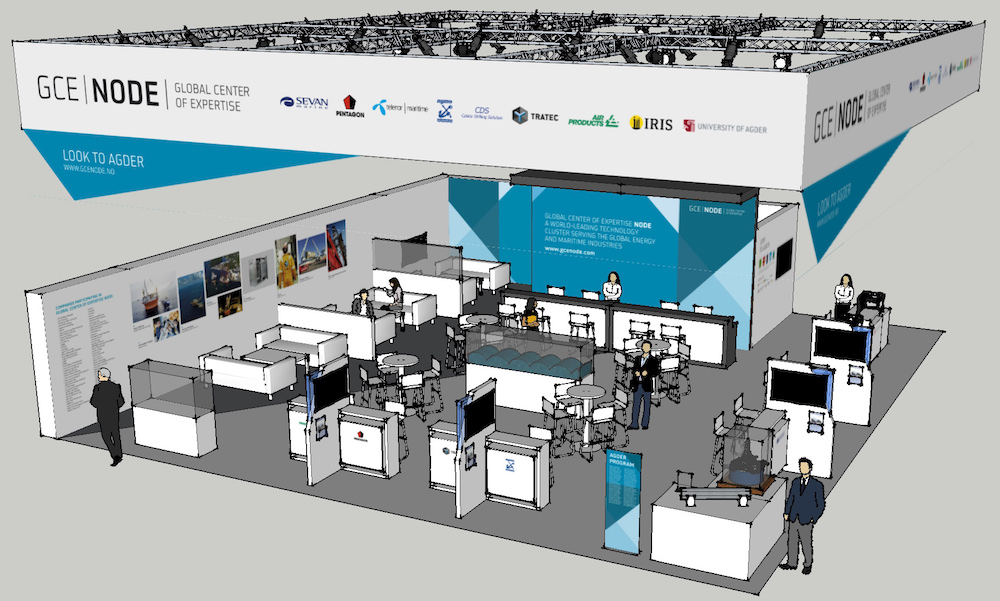 Eight GCE NODE companies and the University of Agder are part of NODE’s joint stand at ONS in Stavanger August 29 – September 1.

“We will have a significant increase in activities and presentations, aiming to make this year’s presence even better than two years ago. Activities include 3D printing demonstration by university mechatronics students”, says Project Manager Ann Marchioro at GCE NODE.

In 2014, NODE’s stand was one of five nominated for “Best Stand” in the large stand category, and voted one of the top ten stands at ONS, the world’s second largest oil expo with more than 1300 exhibitors. The Norwegian Prime Minister and the Crown Prince of Norway were among those who visited NODE’s stand.

This year, GCE NODE has secured a 210 square meter area in Hall 9, at the same location as in 2014. This space is considered a prime location at ONS, adjacent to Centre Court where key presentations are held continuously.

NODE’s stand is supported by Vest-Agder County, Aust-Agder County and the municipalities of Kristiansand, Grimstad and Arendal. Sponsors include Voss Vann, Sørlandships and Pentagon Freight Services.

“We are happy to have nine participants at the NODE joint stand. Sharing a space like this is ideal for small and medium-sized enterprises, giving them the opportunity to be part of a large stand at a reasonable cost. Also, by standing together, we increase awareness of our world-class technology and draw significant attention to the companies and cluster”, says Marchioro.