Global co-operation on entrepreneurship and innovation 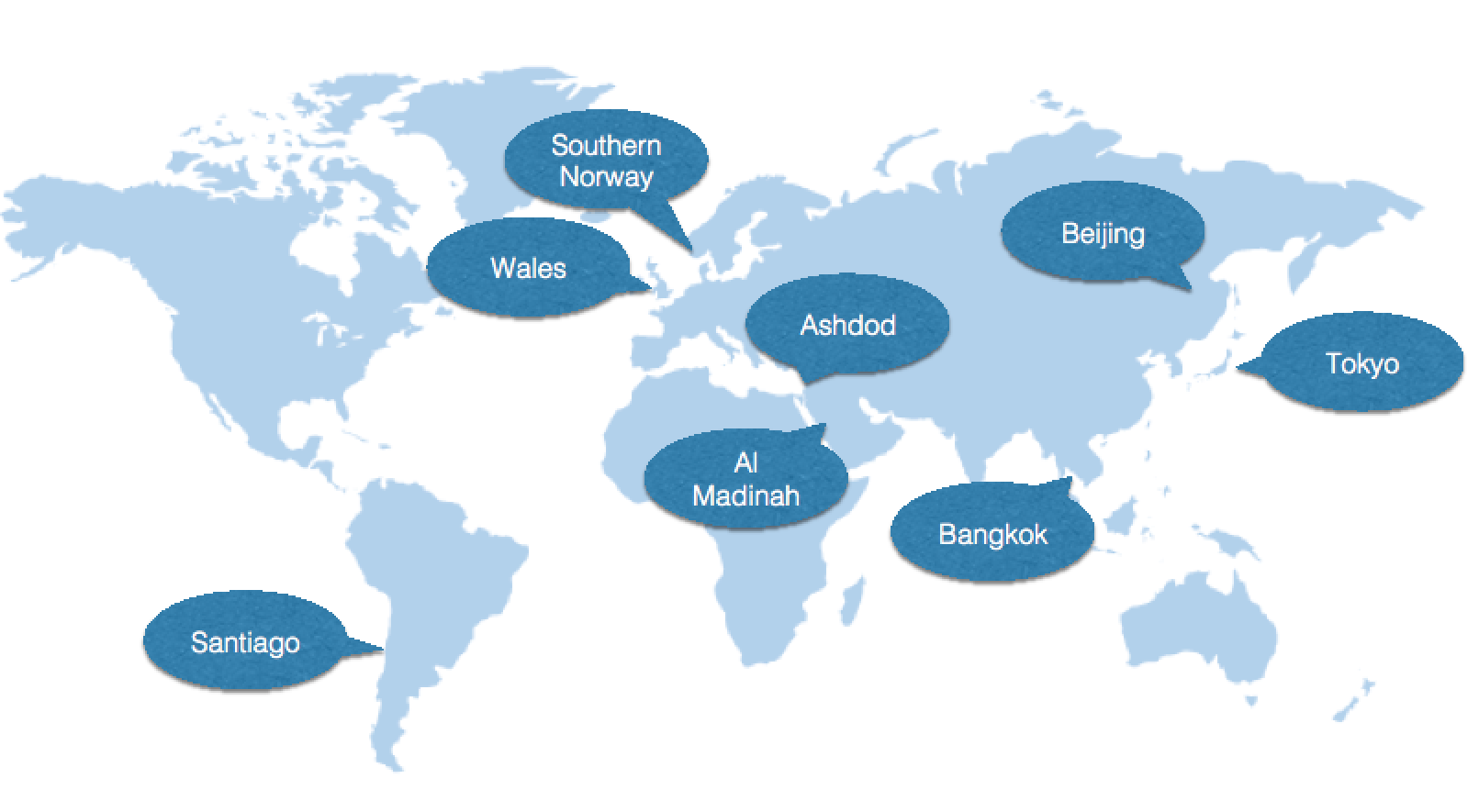 Eight regions participate in this edition of MIT REAP.

“Competitiveness has two dimensions: productivity and innovation. Both are too weak in Norway today. We must mobilize forces within innovation and entrepreneurship and reduce our dependence on oil”, says Professor Torger Reve at BI Business School, who is the champion of the MIT REAP South West Norway Project Team.

“Our goal is to develop an innovation and transition agenda for South West Norway”, says Reve.

“Transitions in the maritime-offshore industries include transitions to lower costs, to new work practices and new ways of interaction, as well as transitions to new markets, new products and new business models”, says Reve.

Entrepreneur Tom Fedog represents the Agder region at the national level of the program. CEO Anne-Grete Ellingsen at GCE NODE is on the steering committee. Peter Klemsdal at the Regional Research Council of Agder is assisting Professor Reve and Kjell O. Johannessen is the project manager.

At the regional level (Agder), the following people are contributing: