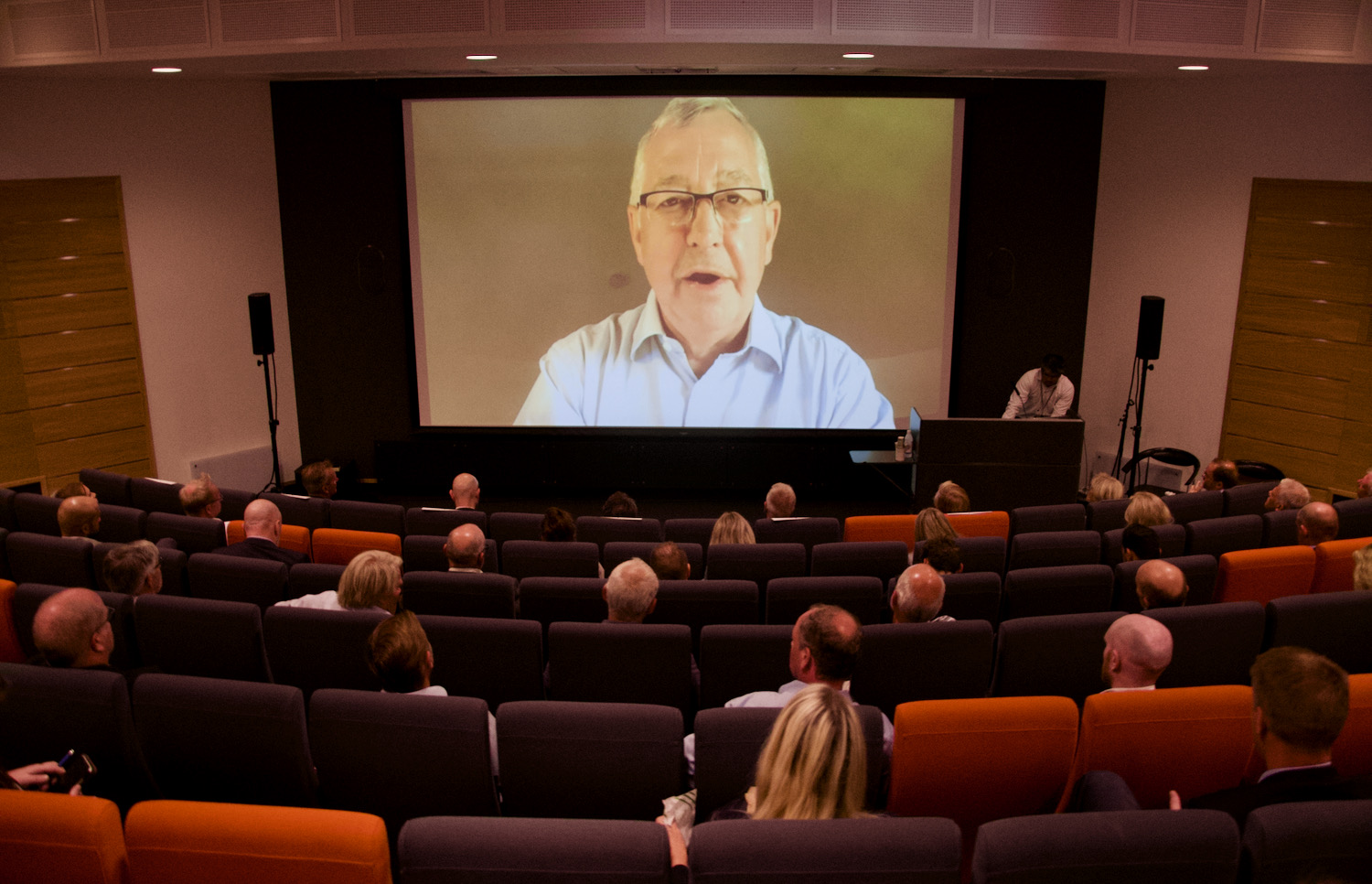 “EU is just 10 per cent of global emissions. We can reduce down towards zero, but a clean Europe in dirty world does not amount to much,” said Nick Butler.

Energy demand is growing, and emissions are rising. However, the supply side is also growing, and no-carbon solutions are being developed.

“Driven by prosperity and population growth, energy demand across the world is still growing. There is a big gap between nation’s net-zero pledges for carbon emissions and their delivery on those pledges,” says Nick Butler.

Butler was the special adviser to the former British prime minister Gordon Brown, and also former chairman of the Cambridge Centre for Energy Studies.

As one of the main speakers at The Future of Energy, an Arendalsuka-event hosted by GCE NODE, ONS and Gard, Butler provided insight into the current state of energy, and an outlook for the development of the energy industry.

Commenting on the recent IPCC report, Butler reminded that 137 nations are committed to net-zero emissions in 2050.

“Still, change has hardly started. Hydrocarbons still dominate the market. The post-Covid recovery is led by coal. Both coal and natural gas will exceed 2019-levels by year-end. Emissions are on a growth path,” said Butler – and added:

“We should not add more long-term goals, but rather see immediate action. What is within reach now? Stop flaring, cut methane emission, and invest in infrastructure to allow renewable grow. You have done a lot in Norway, other countries have barely started,” said Butler.

In a fact-filled session, Butler reminded the audience that solar power and wind power grows fast, but still amount to only 10 per cent of global electricity supply. There are now 10-11 million electric vehicles world-wide, and the number grows by one third every year. This is all good, but there are 1.2 billion combustion engine cars, and the number is growing faster than electric vehicles.

“Corporate entities recognize the change that is coming. They are struggling to recreate themselves and running two very different businesses at the same time,” said Butler.

He praised the European Green Deal but reminded that climate is a global issue.

“Change is not only about Europe. EU is just 10 per cent of global emissions. We can reduce down towards zero, but a clean Europe in dirty world does not amount to much,” said Butler.