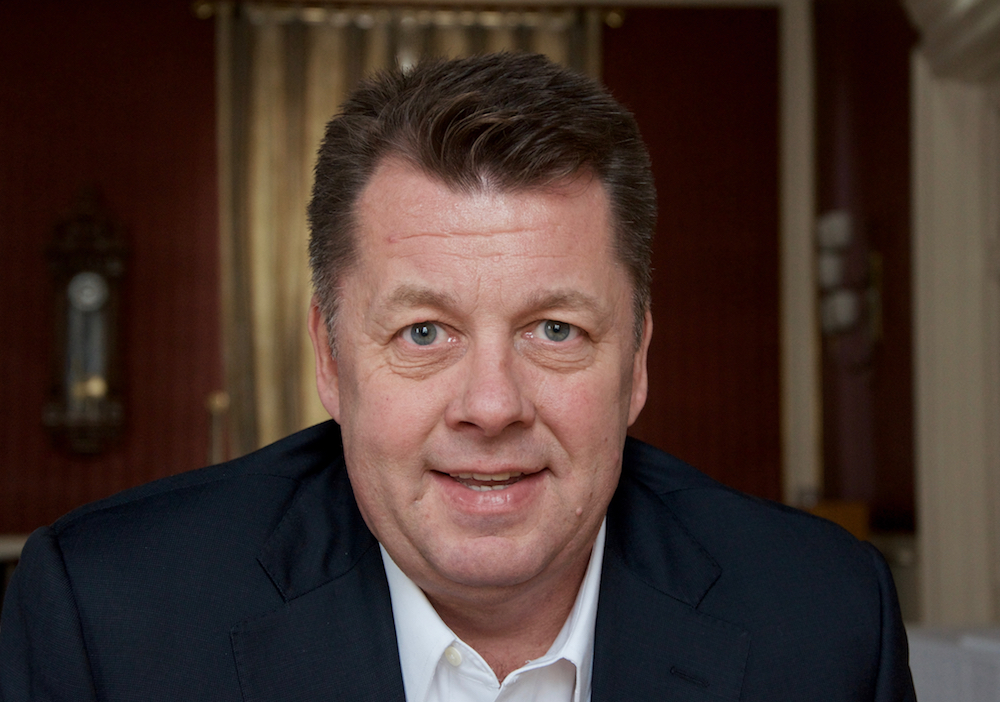 GCE NODE’s Arnt Aske has been handpicked by The Research Council of Norway to participate in a 3-day workshop on digitalization.

The goal is to cultivate new and groundbreaking ideas that can contribute to socially responsible and sustainable value creation. The best ideas from Idea Lab will be awarded financial support for further development.

People – not institutions – are the key players in Idelab. That is why 25 individuals have been handpicked – based on applications – and asked to participate.

“It is an honor and a privilege to be invited to this top forum on digitalization. I very much look forward to productive discussions and networking with key players within this field,” says Aske.

Idea-lab is inspired by a method developed in the UK, called sandpit.