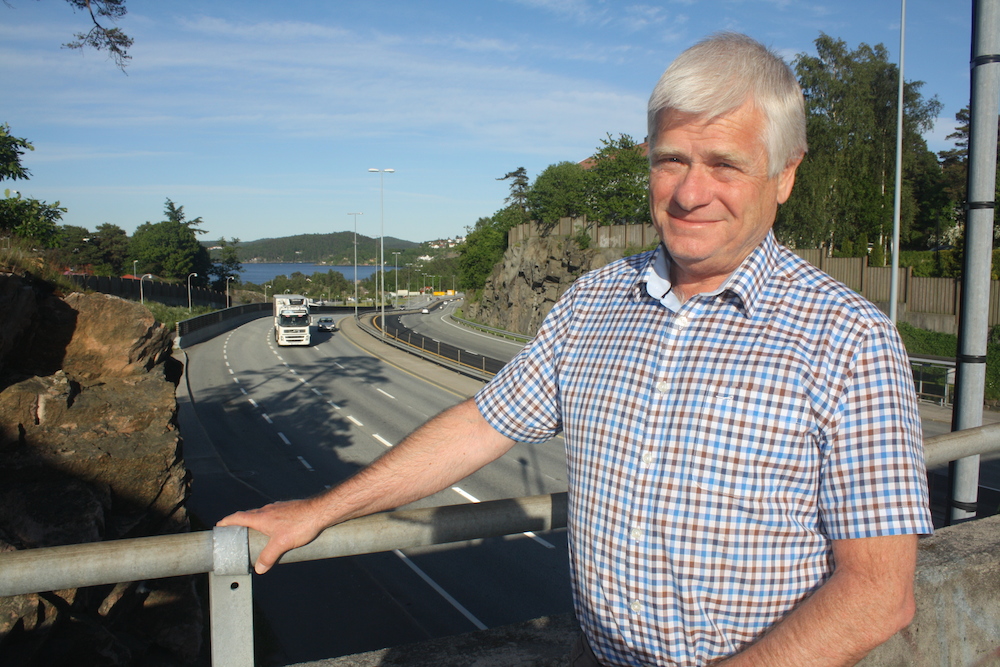 A national road company is established to build new highways, mainly between Oslo and Stavanger. «Very important for the development of our region», says Frithjof Ruud, member of GCE NODE’s Infrastructure Committee.

The committee is involved in regional issues concerning roads, airports, ports, railways and industrial areas. For years, the committee has worked together with businesses, local and regional politicians and others to push for better roads east and west of Kristiansand.

«We are extremely happy for the new roads that are to be built. Highways expand labor markets and living areas. People are willing to spend 45 minutes traveling to and from work, but not much more than that», says Ruud.

Among the road projects to be built are E39 between Kristiansand and Ålgård (near Stavanger), E18 between Grimstad and Landgangen, and a new road to Kristiansand Airport Kjevik. When completed, the highway-system between Stavanger and Oslo will have two lanes in each direction.

Ruud says the region will enjoy huge savings as a result of the new four-lane route between Stavanger and Oslo, and the road to Kjevik.

«As a result of the expanding labor markets and living areas, people will be on the road, traveling between home and work. Due to limited public transportation, this calls for an adequate number of parking spaces», says Ruud.

Therefore his committee is heavily engaged in Kristiansand municipality parking regulations. The committee calls for a minimum of two parking spaces for every 100 square meter of office space for facilities in the Kristiansand outer zone.

«The further step is to improve air cargo capacity at Kjevik. GCE NODE-companies will still transport a majority of products on roads to Oslo, Stavanger and the continent, but there is a potential to increase air cargo export via Kjevik», says Anne-Grete Ellingsen, CEO of GCE NODE.

«This will reduce delivery times for rush orders, strengthen the existing flight routes, and reduce the number of trucks on roads», says Ellingsen.

The Infrastructure Committee also works to increase the number of destinations and flights out of Kjevik. It is a goal to establish a third international destination, London or Frankfurt, in addition to existing destinations Copenhagen and Amsterdam.

PORTS
Ports is another issue for the committee. The Port of Kristiansand, which is the main port in the region, is in the process of moving out of the city center, to an area closer to the highway system.

«If we are to handle more export and build an Offshore Supply Port, we need a much larger port area with a deepwater quay. A good cooperation between all the ports in our region is considered important. We have a good relationship with the port authorities, which seems to understand our businesses’ needs», says Ruud.