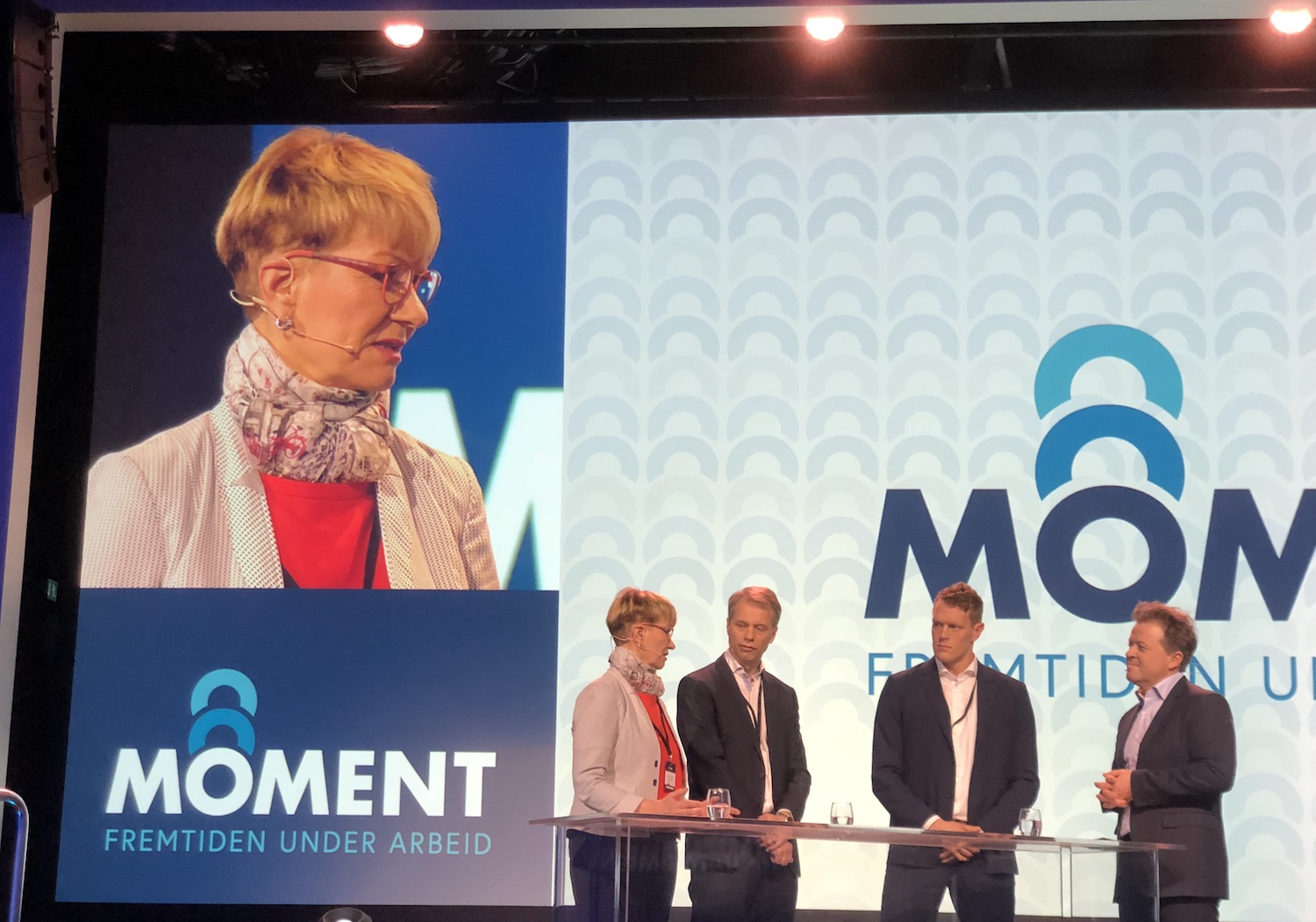 Increased optimism at the Norwegian Oil and Gas Association’s yearly conference in Oslo Thursday, as more projects are about to enter the market.

“A number of new projects are to be launched in 2018, which will result in a higher activity level in the entire industry. Drilling activity will definitely pick up as well. And finally, we see an increasing interest in petroleum related subjects at the universities and undergraduates studies. In total, things look a lot better today than a year ago,” says Anne-Grete Ellingsen, CEO of GCE NODE.

Ellingsen and GCE NODE took part in a panel discussion on how to reduce emissions.

“Digitalization is key to reduced emissions to air and sea, but also to increased industry efficiency and safety,” says Ellingsen.

Several organizations referred to GCE NODE as a cluster with a strong awareness of the importance of digitalization of the oil and gas industry.

“It will take some time to move the industry from ‘we ought to share data’ to actually sharing data. But we have started on that journey. Some companies, Aker BP is one example, are leading the pack. We need to have NODE companies follow in the same direction,” says Ellingsen.