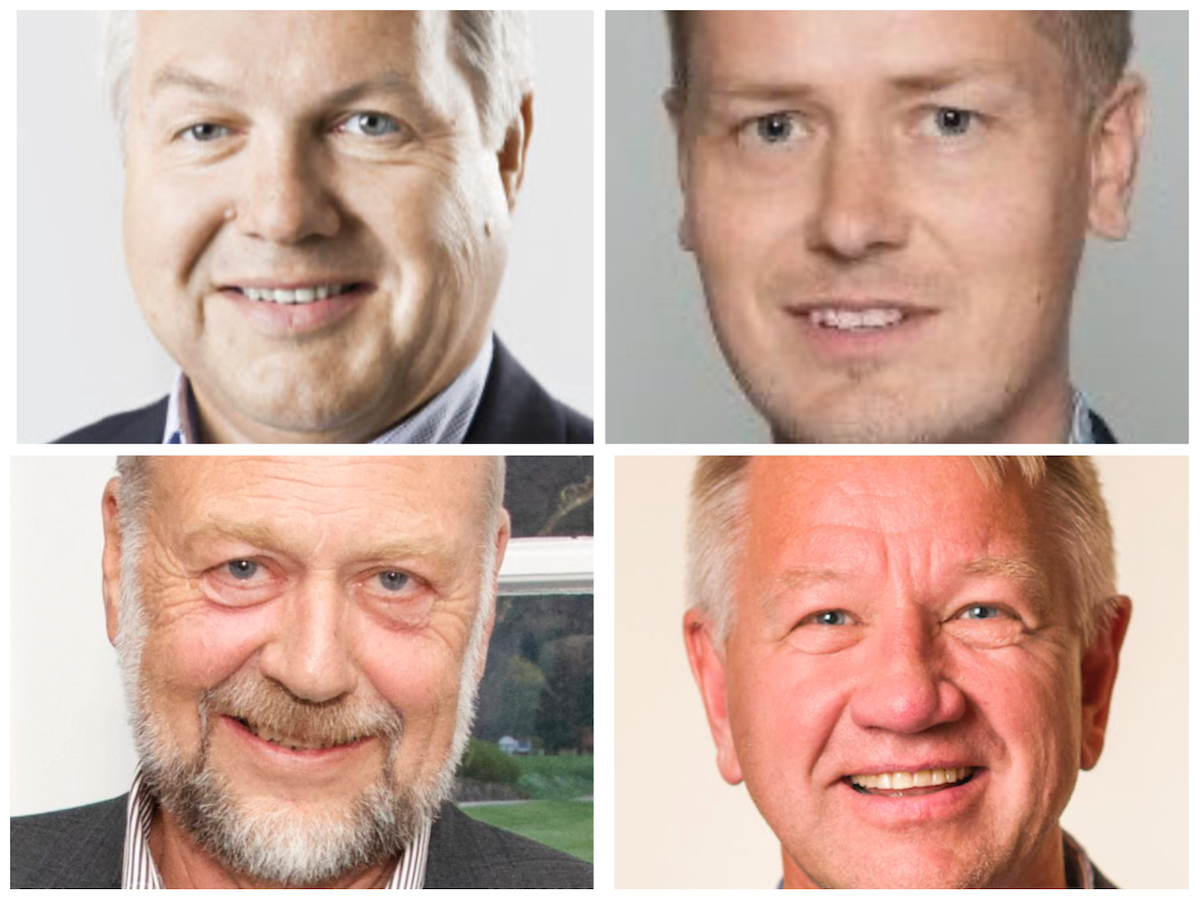 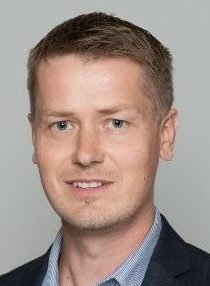 Rune Johnsen, National Oilwell Varco
“Exploration & Production companies, which are at the top of the value chain are again profitable. In addition to higher activity and spending tied to operating expenditures, this also translates into a willingness to make new investments, which we are already seeing through reactivations and upgrade projects, as well as digitalization and automation projects. We expect a whole lot more will happen over the next year as budgets are being set for 2023, and that newbuild prospects may start re-surfacing given continued high energy prices,” says Rune Johnsen, Managing Director of National Oilwell Varco Norway.

As for offshore wind projects, NOV is already signed on as a main supplier to the Norseman consortium.

“We are of course pleased to see a Norwegian offshore wind market open. As a global player, we are looking for markets in continuous development and growth. A key for attracting investors is the promise of a steady inflow of new projects, which allows for corporations to invest and maintain steady activity and avoid some of the challenges of a cyclical business. Norway is on the right track when they can reassure the market that there will be continuous development of new areas,” says Johnsen. 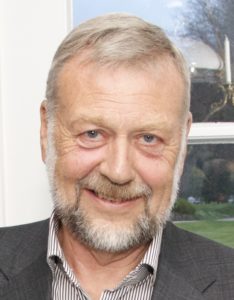 At age 77, Skeie has experienced several price peaks and knows what to expect.

“During the last peak, governments around the world gave massive subsidies to solar energy. We are likely to see a similar development again. Solar, wind, and other new forms of energy stand to gain from soaring energy prices,” says Skeie.

He is not optimistic on behalf of those who make a living out of building oil rigs.

“I am not a believer in newbuilds. But the market for upgrades and service should be good. The same goes for any digitalization and other efficiency projects,” says Skeie.

He is heavily invested in offshore wind. Skeie and family own about one third of Nekkar: “Nekkar and the rest of the supplier industry in Agder are well positioned to take part in the development of offshore wind,” says Skeie. 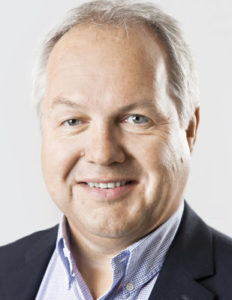 Eirik Bergsvik, HMH
“Our clients are more active. Some are still in a difficult financial situation, but most seem more optimistic and positive. If oil and gas prices remain high for a long time, it will surely affect our business. However, the global situation is highly unusual, and I think people may be reluctant to make large financial decisions in such times,” says Eirik Bergsvik, President Equipment & Systems Solutions at HMH.

“Yes, of course! And we believe it will be positive for us. Due to supply shortages, the market may not develop as quickly as we all would like. Certain components are hard to get hold of, and steel prices are soaring. This is likely to slow the pace of new developments, but I hope I am wrong!” says Bergsvik. 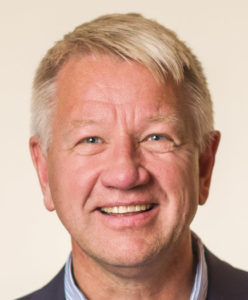 Tom Fidjeland, GCE NODE
“There is no oil and gas bonanza in our region. Higher prices are of course positive for our industry, but the effect is – so far – limited. We may have 4-5 good years ahead of us, but we all know that oil service is not a growing industry. It will be important to enter new markets, even if activity in the oil and gas sector increases,” says Tom Fidjeland, CEO of GCE NODE.

Offshore wind is of course included in the term “new markets”.

“We applaud the Norwegian offshore wind ambition of 30 GW within 2040. That being said, we need to accelerate the process and finalize projects as soon as possible. A realistic ambition is for 5 GW offshore wind capacity to installed in Norway by 2030. As a region, Agder is perfectly located and situated to play an important role in the development of a new industry in Norway,” says Fidjeland. 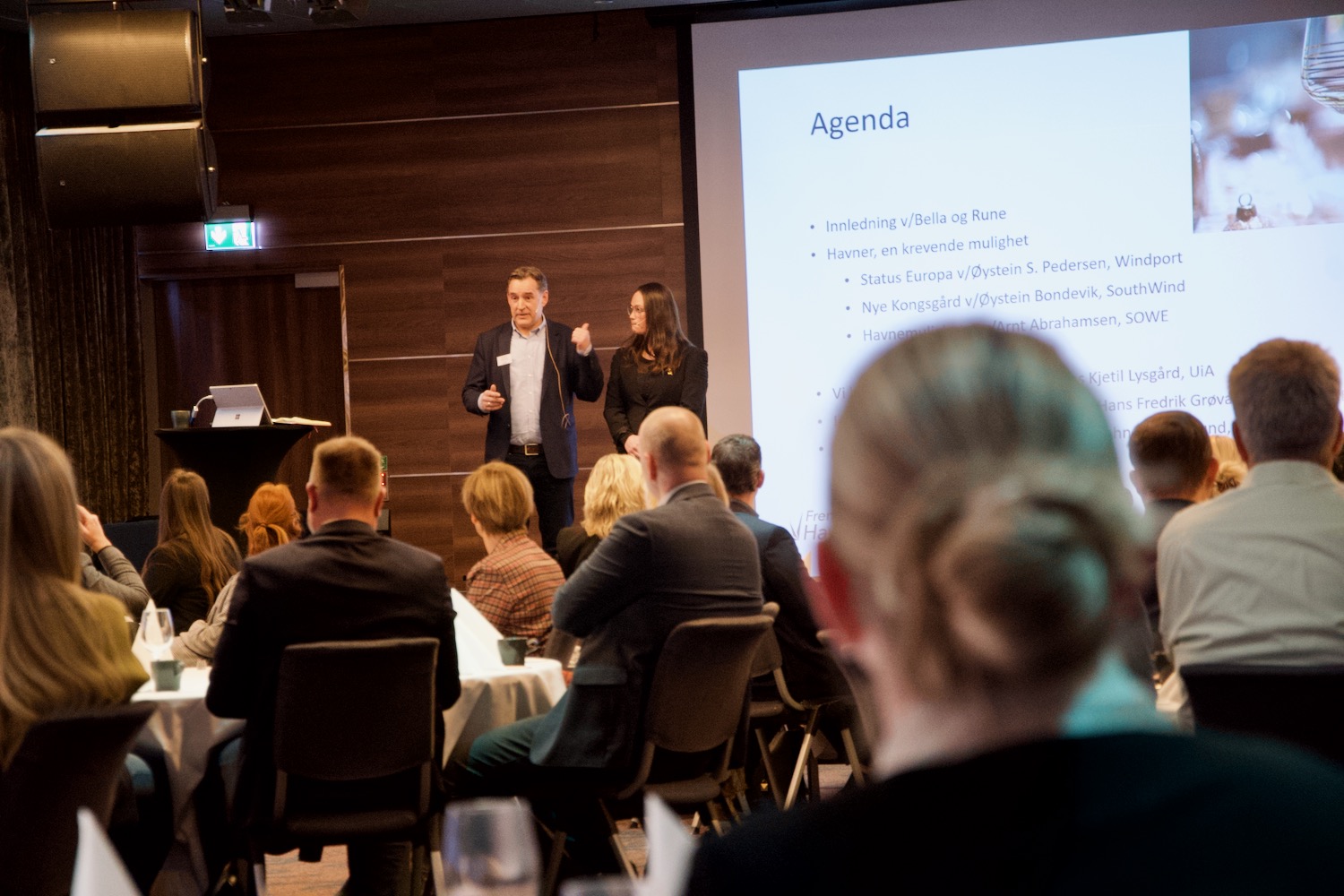