Iran is open for business 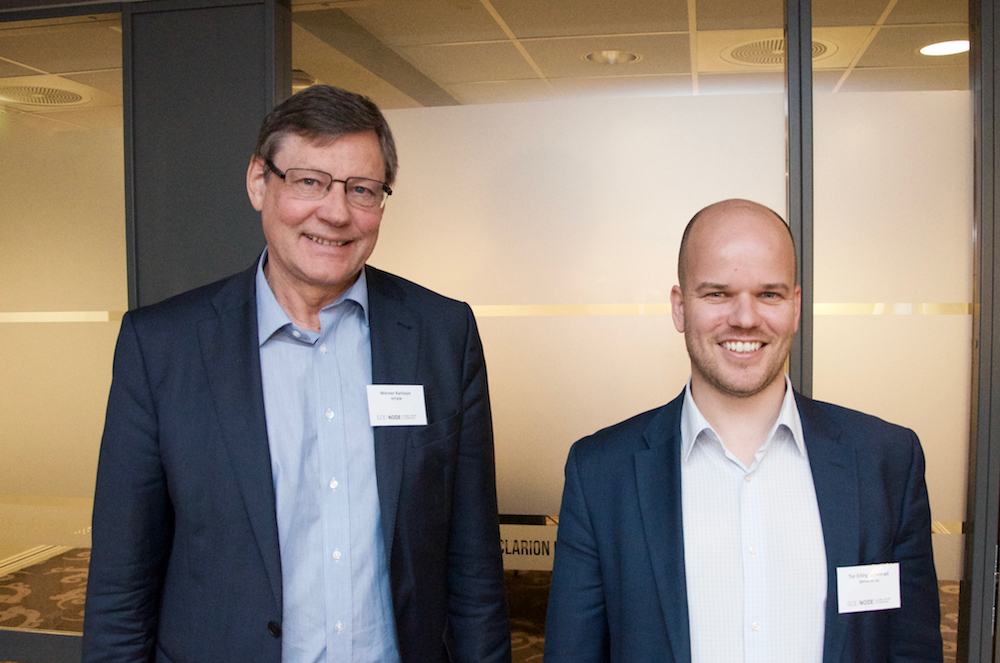 A new GCE NODE Iran Network has begun exploring the possibility of doing business in Iran after sanctions were lifted earlier this year.

“The first priority of the Iranians will be refurbishment of old equipment. If you delivered equipment to Iran before the sanctions, you should go and fix it!” said Werner Karlsson, INTSOK Regional Director, Europe and Middle East.

At a network kick-off in Kristiansand Friday morning, Karlsson gave an introduction to the Iranian market, which he has followed closely for years.

“Iran has changed a lot. When European companies left the country due to sanctions, other companies from China, India, Korea, Russia filled the gap, in addition to Iranian made products. Iran represents a great opportunity for Norwegian businesses, but they need to do things right”, said Karlsson.

Iran is the second largest economy and most populous state in the Middle East. Iran is also an oil and gas giant; third on the list of countries with remaining reserves of oil and gas (larger than the US and Saudi Arabia). The potential is huge, with three quarters of total recoverable reserves yet to be produced.

Senior Vice President Tor Erling Gunnerød at MHWirth shared his experiences from doing business in Iran, where MHWirth has delivered a large number of top drives, mud pumps and some drilling packages.

“Be aware that not all sanctions are lifted and US sanctions are still very much in play. The banking system is not yet functional and there are also issues with insurance. Iran is ranked 130 og 167 countries, so you are likely to meet corruption in the private sector and on lower levels of companies. There are also issues concerning human rights, but with a liberal government in place, this is expected to improve. The general safety situation is OK, but there are still some areas of concern”, said Gunnerød.

He has noticed an extremely high activity level after sanctions were lifted. Every day there are large political delegations visiting Iran to support all types of businesses. Several European and Asian oil and gas companies are already on the ground in Iran.

“It is easy to establish a company in Iran. It takes 3-4 weeks and costs around EUR 6,000. Be aware that employment regulations are very strict and highly favorable to the employees. It is more or less impossible to fire a permanent employee, including Norwegians in Iranian companies”, said Gunnerød.

He encourages NODE companies to cooperate and share information and experiences.

“We should help each other, because if one of us fail in Iran, it will effect us all negatively”, said Gunnerød.

15 NODE companies and partners attended the kick-off meeting, which is the first of several scheduled Iran meetings.

“This is an excellent opportunity for SMEs to jump onboard and learn from the major companies, which are wiling to share their knowledge in order to help other NODE companies succeed in Iran”, says Anne-Grete Ellingsen, CEO at GCE NODE.