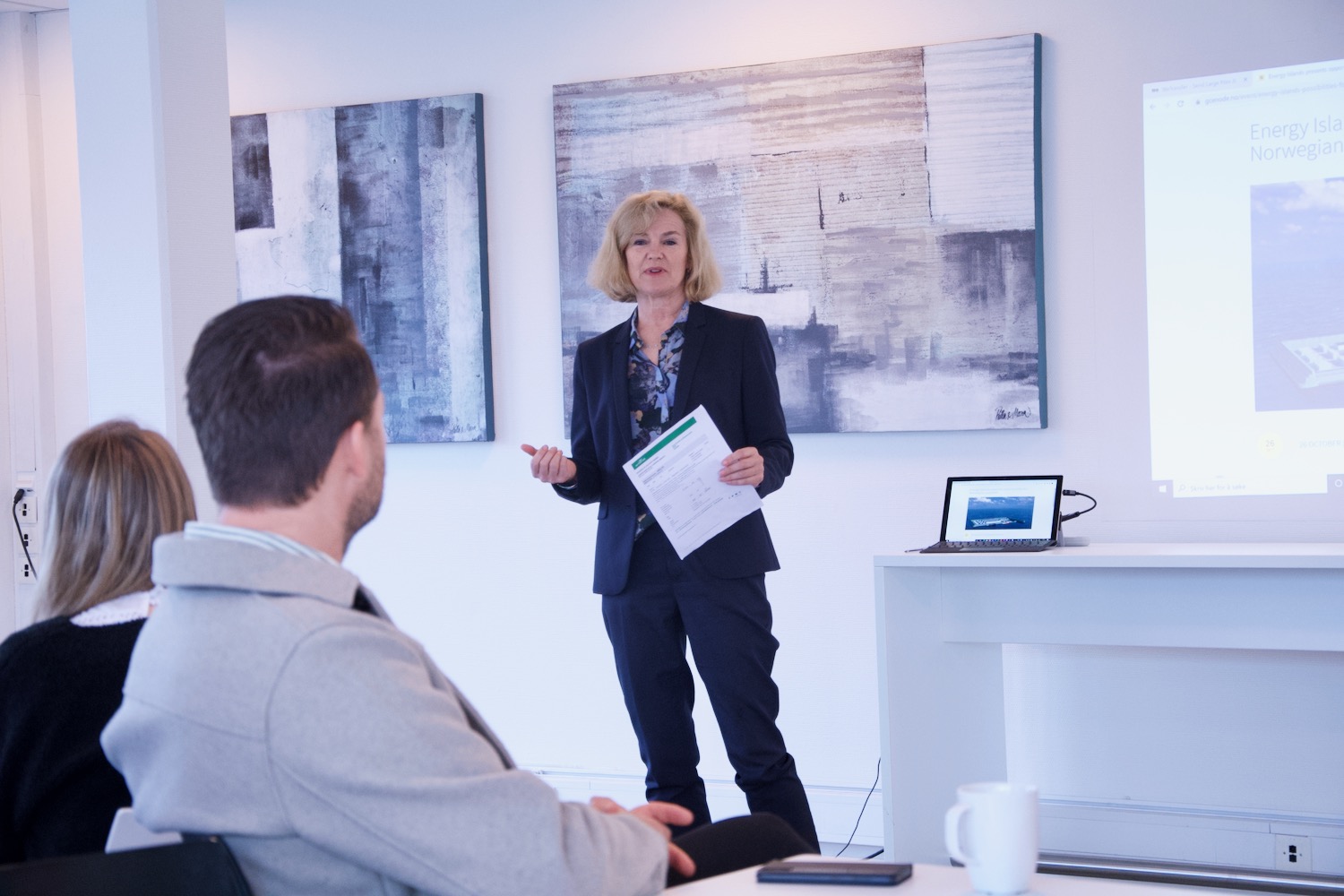 Katja Christina Nordgaard, the Norwegian ambassador to Denmark, took an initiative to bring the Danish industry to Norway to meet ocean technology experts.

Denmark has ambitious plans for utilizing its renewable energy sources by building energy islands in the North and Baltic Seas.

On Wednesday, Nordgaard invited the Danish transmission system operator Energinet and offshore wind management advisory Green Ducklings, to Kristiansand to meet with the offshore supplier industry in the Agder region.

Certain that there are great synergies between the two nation’s industry sectors, ambassador Nordgaard was happy to introduce the Danish plans to build energy islands in the North and Baltic Seas. The islands are meant to handle enormous amounts of energy produced by offshore wind farms.

TOO MUCH ENERGY FOR THE GRID

The existing transmission system will not be capable of handling all the electricity produced in the ocean space. Thus, the idea is to build an intermediate entrapment, an energy island, to transform part of the electricity to other energy forms, such as hydrogen and ammonia.

“We believe that Norwegian cross-over technology – from oil and gas to ocean renewables – will be important for Denmark to succeed. Danes know their wind turbines, Norwegians are experts on the maritime sector and the ocean space,” said Isabelle-Louise Aabel, Project Manager at GCE NODE.

“We encourage our cluster participants to explore the opportunities presented by the Danish offshore wind industry,” says Aabel.