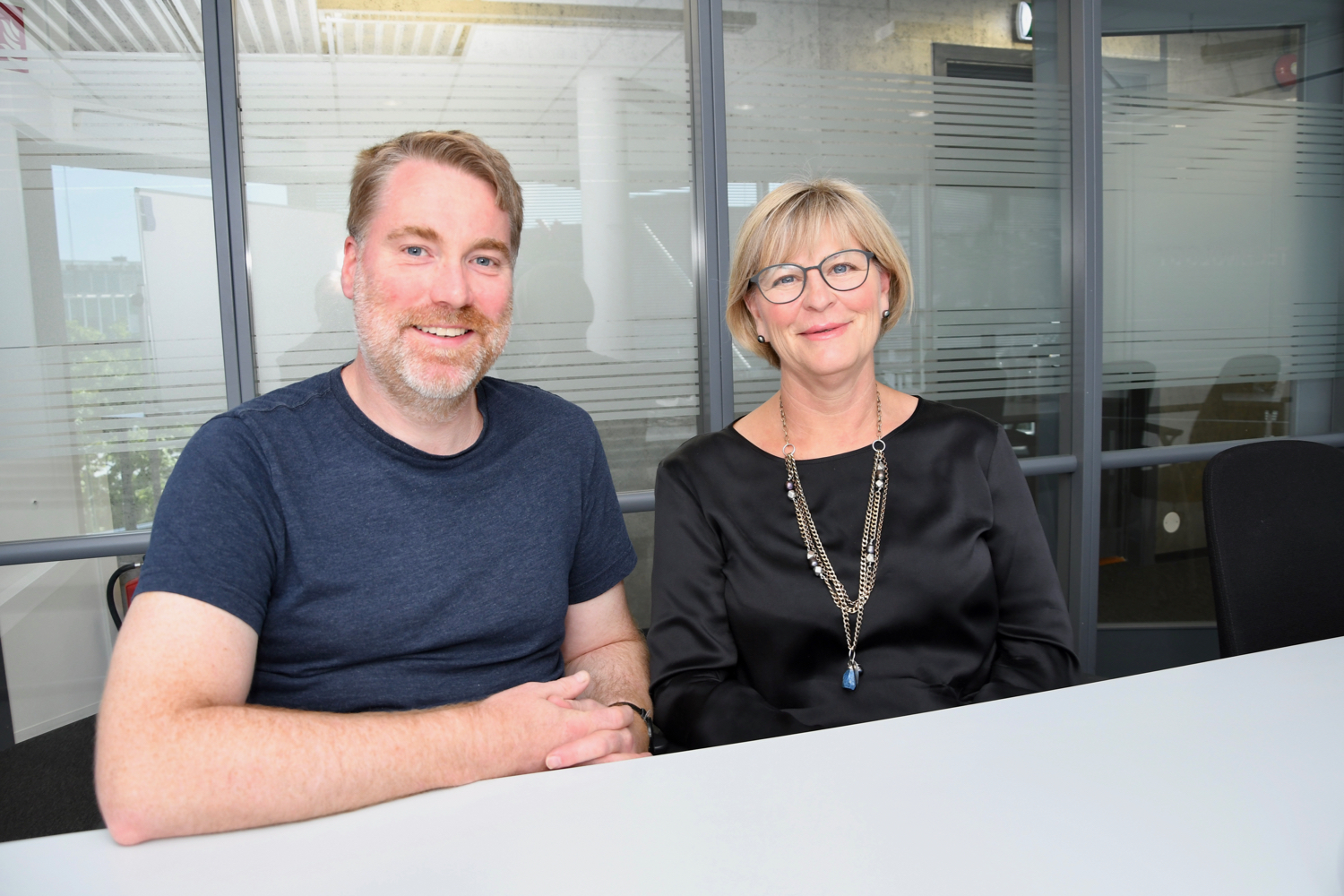 16 Agder companies and organizations were part of the pilot of the working life equality project Likestilt arbeidsliv in 2016.

“At that time, the oil & gas industry was in the midst of a major downturn and faced many challenges. Thus, no companies from this industry were included in the pilot. Today, things are very different, and so we invite GCE NODE companies to join the second round of this project,” says Project Assistant Bent Sigmund Olsen at Likestilt arbeidsliv.

The working life equality project is initiated and run by both Agder counties. It includes a certification of businesses that wish to work systematically with equality and diversity.

“I absolutely believe that NODE companies have a lot to gain from participating in this project, and I encourage them to sign up. It is very useful not only to be made aware of areas for improvement, but to document what they’ve already  accomplished, a win-win scenario for everyone involved” says Ann Marchioro, Project Manager at GCE NODE.

The project spans two years and includes joint sessions, surveys and mapping of employees – and a certification.

Recruitment is another key area.

“This is a hot topic in the oil & gas industry, because of the low percentage of female employees. Harassment and exclusion are two other focus areas for the project and certification phase,” says Olsen.

He believes that women today demand and expect more from their working life than 10 or 20 years ago. A lesson learnt from #metoo is that what used to be acceptable, is no longer acceptable. This also applies to life phase and parenthood issues.

“Parents of young children expect to actively participate in their kids’ early years. They want paternity leave and the opportunity to stay home with sick kids. This may not be aligned with the business culture in all companies,” says Olsen.

Work methods used in the project are believed to be well suited to the oil & gas industry.

“NODE companies will be familiar with a certification project, in which we work systematically with improvements and safety issues,” says Olsen.