“Kristiansand is fertile ground for investment” 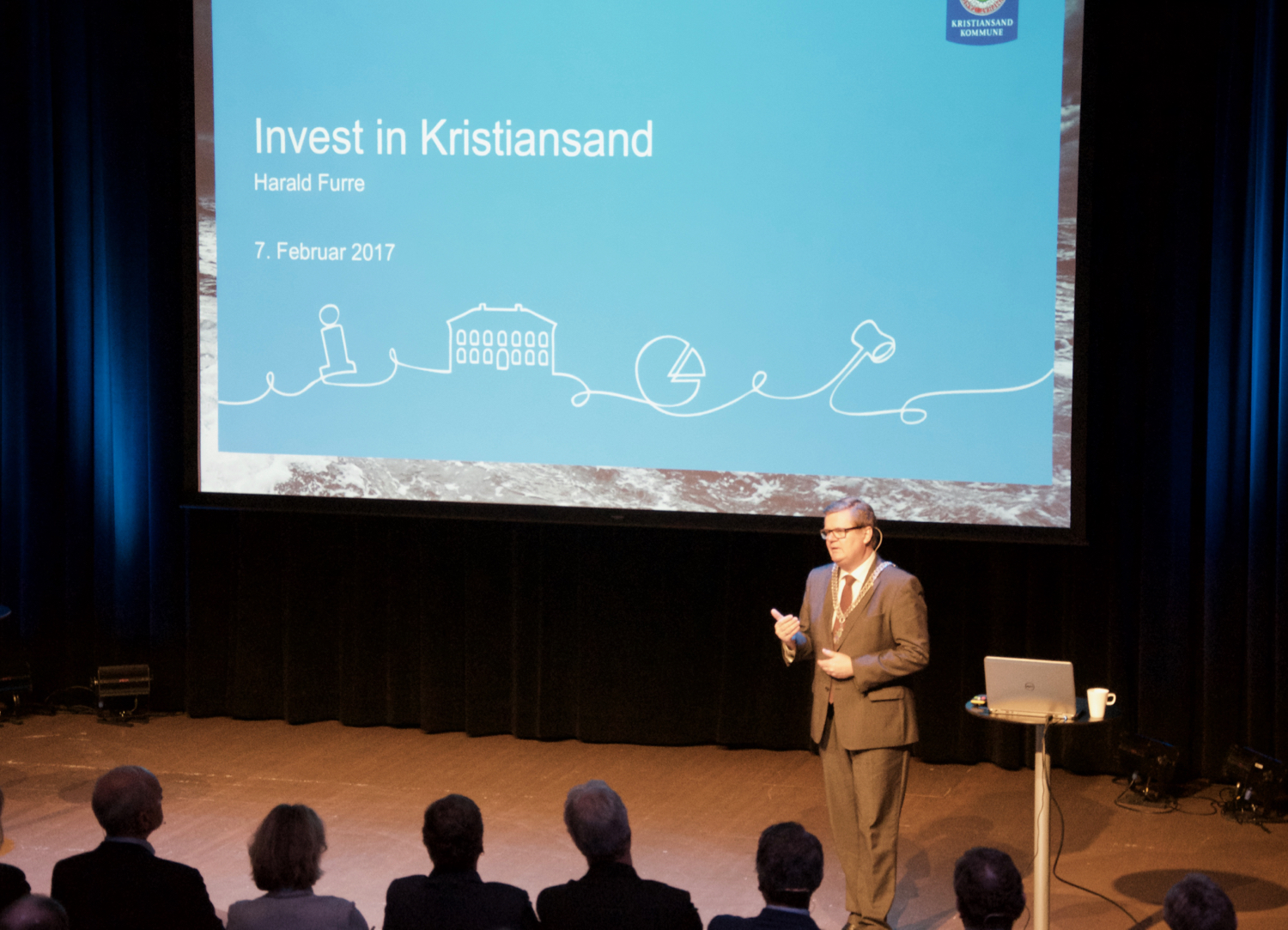 “We have available human resources that know how to put technology to work. Kristiansand is fertile ground for investment,” says Harald Furre, Mayor of Kristiansand.

The Mayor of Kristiansand made this remark at the opening of Sørlandets Oil and Offshore Conference in Kristiansand Tuesday, where approximately 240 people gathered to discuss the state and future of the industries.

Furre said the unemployment rate in Kristiansand was lower than what he feared following the massive layoffs in the oil and gas industry.

“We have a diverse business sector, which has proven its ability to make use of the competence that the city and the region has developed,” said Furre.

He is encouraged by the entrepreneurship in the region. The number of start-ups in Kristiansand was three times higher than the Norwegian average in 2016.