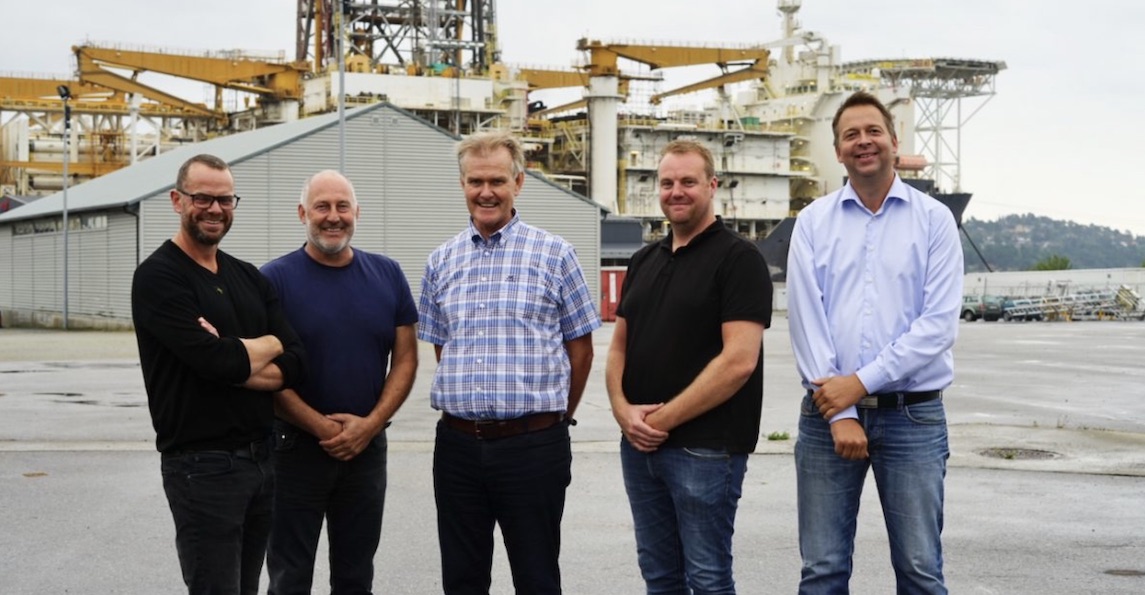 “We see many exciting opportunities ahead, both in new and existing markets,” says Terje Uleberg, CEO of On & Offshore Services (OOS).

With its new subsidiary, OOS will strengthen its service offering to existing and new customers, as well as focus strategically on new and green markets.

“We see an increased demand for competence and personnel in electrical disciplines, such as design, installation, maintenance and modification. Through our new company On & Offshore Elektro (OOEL), we will be able to offer existing and new customers more complete services, and at the same time we will increase our presence in new and exciting fields,” says Uleberg.

“In these markets, we can now contribute even stronger than before through On & Offshore Elektro. We live in uncertain times, but we still believe that the traditional offshore market on the Norwegian Continental Shelf will provide good opportunities in years to come. The green shift comprises a need for efficiency, maintenance and modification of existing equipment and installations,” says Uleberg.

OOS Holding will be the majority owner of On & Offshore Elektro. Other owners include CEO Terje Aagesen and CTO Tor Gresaker. Both have a background from the company Inergia.

The management team of OOEL has a broad and complimentary industrial electrical background. OOEL will operate as an independent company, but will make use of the parent company as an administrative resource whenever needed in a start-up phase,” says Uleberg.

On & Offshore Elektro is already operational and has landed its first customers.