Learning to act at Project Manager 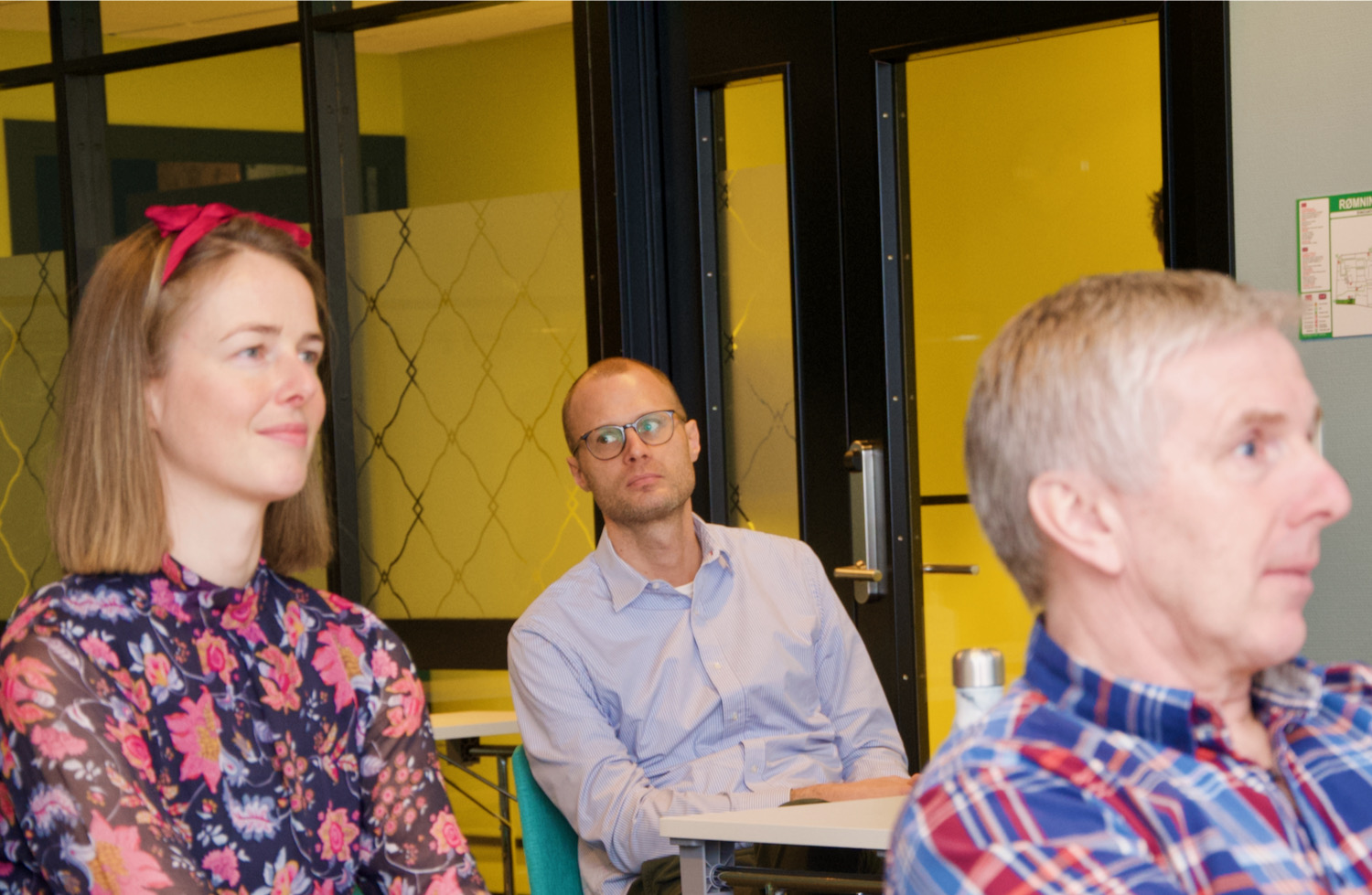 14 people attended the first of a two-part project manager course offered by GCE NODE in Arendal and Kristiansand recently.

Among the attendees were Rune Hunstad, a Senior Technical Manager Projects at National Oilwell Varco. He says he signed up for the course to be better equipped to act as project manager.

“I learned a lot about how project roles are distributed regarding the systematics and how projects are set up. The course leader did a very good job, and the group also engaged in interesting discussions,” says Hunstad.

Lars Hem, Senior Manager Components Procurement at HMH, says: “At HMH, we are often engaged in projects. My motivation for attending this course is to gain insight into the role of a project manager. During the first two days I learned more about how to build a project organization, and how to manage it. I found that very useful.”

The course targets project managers with experience, who lack some of the formal competence and who want more basic theory to become a good and professional project manager. The instructor is Kristian Spilhaug, a Consulting Manager and Lead Instructor at Sopra Steria.