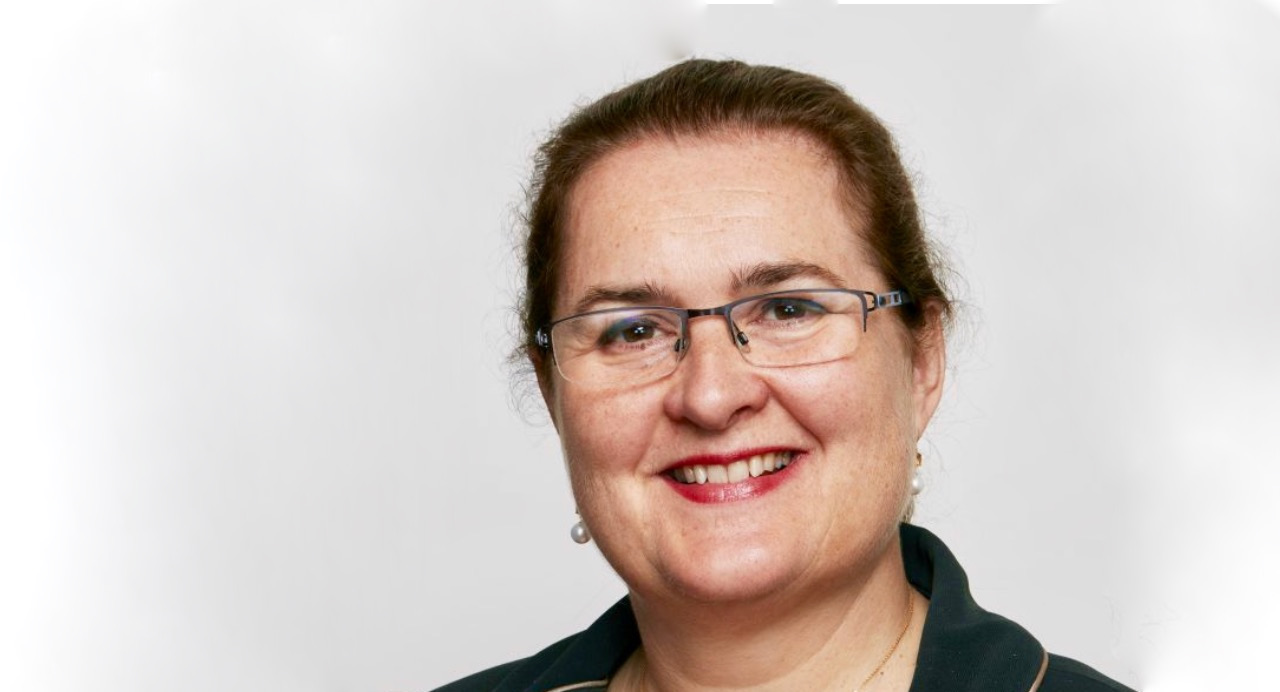 Liv Monica Stubholt, Partner in law firm Selmer and expert on Norwegian offshore wind, uses the analogy of a chess game to explain the current state of affairs in the industry. “All the pieces are set out on the board”.

A long wait is almost over. Two areas on the Norwegian Continental Shelf are about to be licensed to some of the multiple consortiums eager to build wind farms – both fixed and floating. Everyone is keen on getting started.

“Just as climate targets and environmental ambitions are cross-border exercises, renewable energy production and infrastructure will have a significant cross-border dimension. It is worth noting that the Norwegian continental shelf offshore wind attracts international interest.  New relationships are being built across nations in Northern Europe to be competitive and access the acreage, working closely with Norwegian players,” says Stubholt.

One could argue that objections towards onshore wind have driven the Norwegian industry offshore.

“Offshore wind has matured rapidly, and pace may have been impacted by the current turmoil in the onshore wind business. There is close to unanimous support for offshore wind development in parliament, Stortinget. This is of course important for industry players, as it addressed the risk assessment of changeling political landscapes,” says Stubholt.

Another catalyst for increased interest in offshore wind is signals from the state willing to invite close collaboration with the private sector. The state will have to play a role in developing offshore wind.  Both the previous and the current government have been working hard to award acreage offshore.

“The industry has a potentially rosy future long term. Renewable energy production represents an exciting potential for Norwegian energy production and development of a new supplier industry with a home market. Norwegian contractors already have very relevant competencies, know-how and components. A home market which will make it so much easier to build a new Norwegian export industry,” says Stubholt.

Meet companies that have already succeeded as suppliers in the offshore wind industry. Learn about initiatives set in motion to position the Norwegian industry both nationally and globally.

“This is like an offshore wind summit. If you are to attend only one offshore wind event in 2021, this is the one,” says Ann Marchioro, Project Manager at GCE NODE.