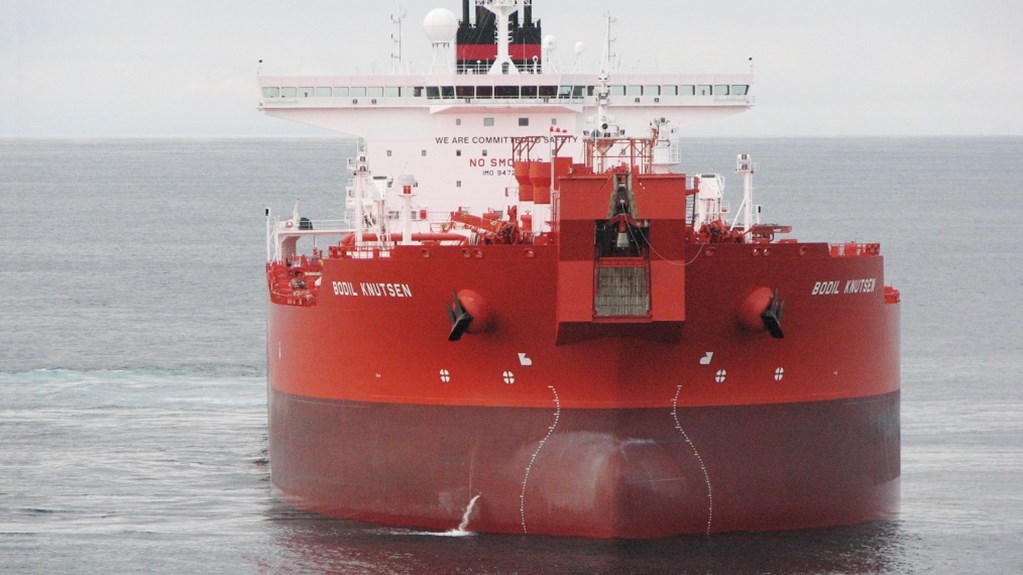 MacGregor and China State Shipbuilding Corporation (CSSC) have signed a Letter of Intent on strategic cooperation.

According to a press release, the Letter of Intent (LOI) was signed on 29 October, 2018 at an executive level meeting in Beijing.

MacGregor sees that this cooperation will further strengthen its presence in Asia and specifically in China, the world’s biggest shipbuilding market. CSSC is a very important partner for MacGregor, as it is the primary shipbuilding group in China and well positioned as a global leader in the industry.

The LOI relates to MacGregor’s planned acquisition of the marine and offshore businesses of TTS Group and future cooperation potential between the two groups. The acquisition is subject to regulatory approvals in China, Germany and South Korea, and MacGregor is expecting to receive these approvals by the end of 2018.
More news