MacGregor Pusnes on the move 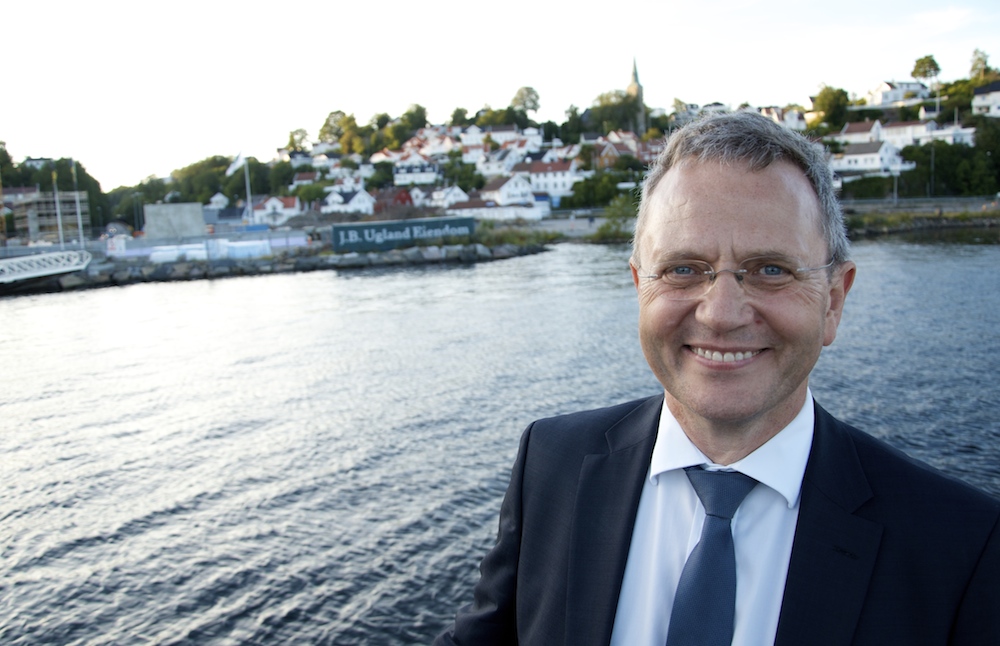 Technical Director Jon Høvik at MacGregor Pusnes AS is looking forward to moving into a new office space at Barbu in Arendal next year.

MacGregor Pusnes AS is on the move. Across the fjord.

”It is of course a little sad to leave a historical industrial area like Pusnes. However, by moving to downtown Arendal and the bay of Barbu, we will be part of a new and exciting technology environment in the so-called “Knowledge Harbor”. Neighbors include NODE companies like BW Offshore and Sevan Marine”, says Jon Høvik, Technical Director at MacGregor Pusnes AS.

The offshore company has roots back to shipbuilding at Pusnes Mansion at Tromøya, just outside of Arendal, in the mid 1700s. Pusnes Mekaniske Verksted was founded in 1875 and made use of the large halls in the area. Today, MacGregor Pusnes AS houses well over 250 employees, mostly engineers, who prefer modern office space in an urban setting.

“In Barbu we will be much closer to the city center and public transportation. Moreover, by moving here, we contribute to a vibrant business environment and growth for downtown Arendal”, says Høvik.

Architects from Rambøll have designed the 6,000 square-meter office space. JB Ugland is the owner, developer and landlord.

“Building is already well underway. It started just before the summer. We are scheduled to move in by December 2016”, says Stian Hogganvik, project manager at MacGregor Pusnes AS.