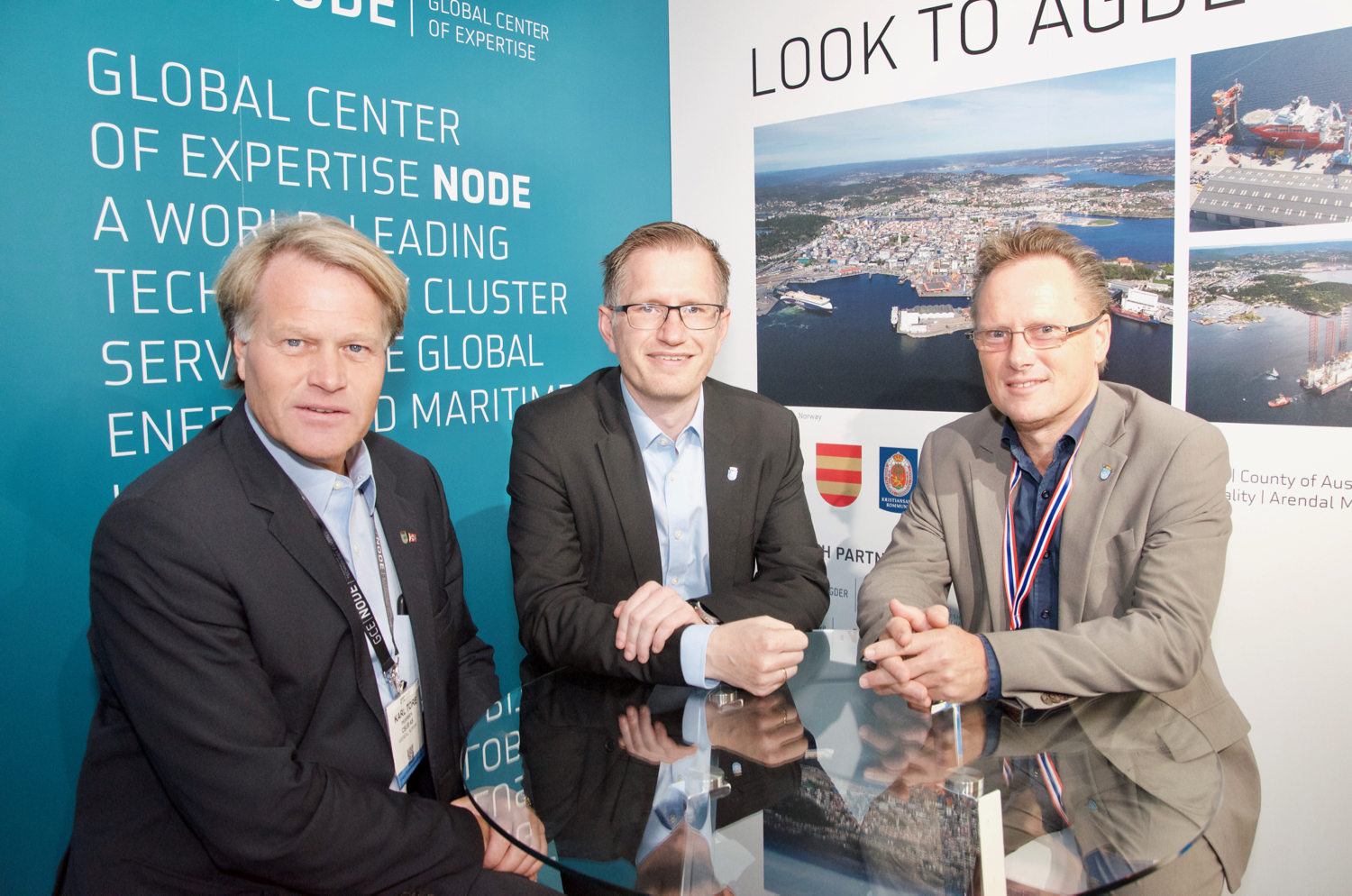 "The atmosphere at OTC was more optimistic than last year. Everyone seems to agree that the market bottomed out in 2016,” says Robert Cornels Nordli.

The Mayor of Arendal concludes after having spent two days and visited a number of Agder companies at the Offshore Technology Conference (OTC), the world’s largest oil expo in Houston this week.

“I am impressed by the fact that approximately 100 people representing 35 companies in Agder are present here in Houston. The companies serve the global market and need to be visible on this largest of global stages,”says Furre.

He was also impressed by the development of technology that has taken place during the challenging times the industry has been put through lately.

“We see technological innovations that are obviously smarter, which will reduce costs and make companies more competitive. This is especially visible in the field of digitization,” says Furre.

“It is a strong signal of support for what is the largest industry in both Agder and Norway. As the pendulum swings, the oil and gas industry will continue to boost value creation and growth in Agder, as is has done for a number of years already,” says Ellingsen.