Met with Iranian Ambassador to Norway 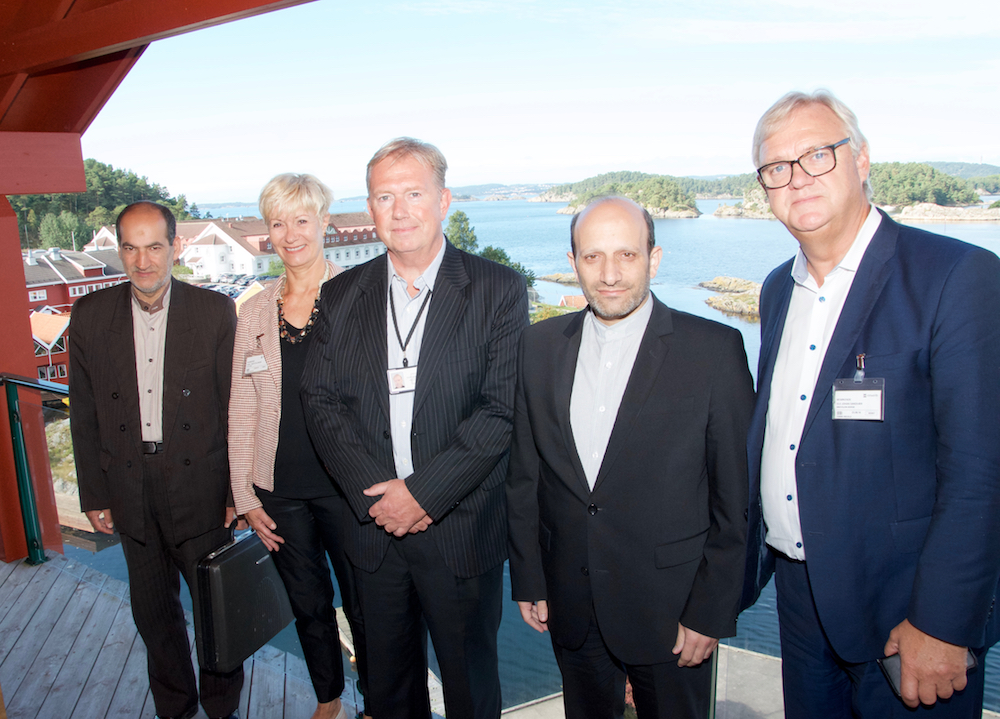 The Iranian Ambassador to Norway met with NODE companies Tuesday to encourage them to invest in Iran.

The Ambassador and his staff made a presentation for the GCE NODE Iranian Network that emphasized Iran’s investor-friendly climate.

“We have established a number of free zones with tax exemption and other strong incentives for foreign investors. We offer endless investments opportunities”, said Aliresa Ghasemi, Counselor at the Embassy of Iran in Oslo.

He also pointed at great opportunities within aquaculture.

“Iran is a large country with a sizeable population of 80 million people with spending power. It is a well-educated nation, with more than 4 million university students, of which half is women”, said Sandvær.

He stressed the importance of local content and encouraged Norwegian companies to establish a business in the capital Tehran.