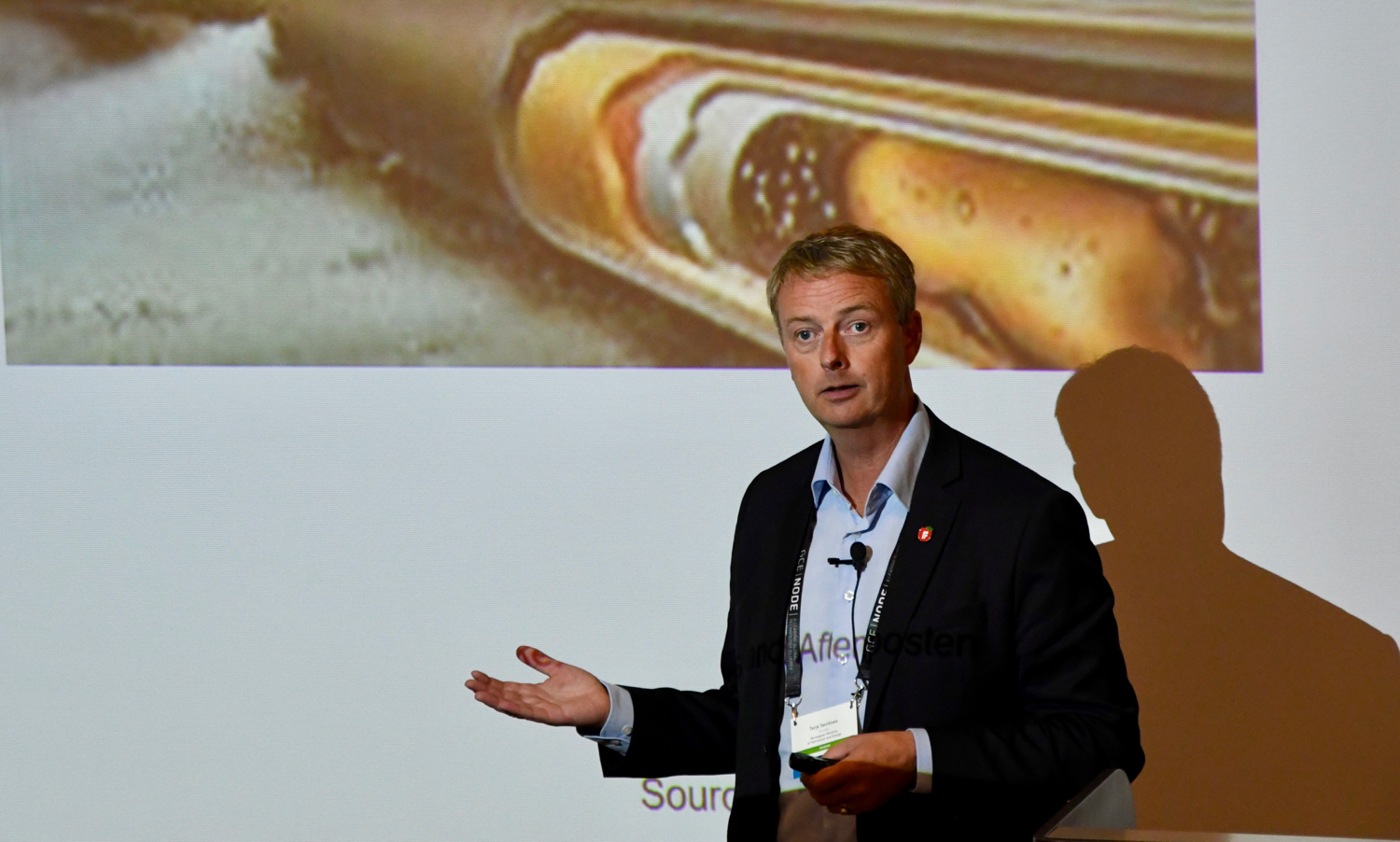 Minister of Petroleum and Energy, Terje Søviknes, is set on opening two new areas for offshore wind on the Norwegian Continental Shelf this fall.

“The industry has called for a demonstration and pilot facility. It will be a place to innovate and learn, enabling Norwegian technology and competence to develop in order to compete in a quickly evolving and growing global market,” says Søviknes.

“A part of our offshore wind strategy is to strengthen the supplier industry. I don’t expect to see a lot of offshore windmills in Norway. We have far more accessible and unexploited wind resources onshore, but it is important to develop the industry in a new segment that has great global potential,” says Søviknes.

The Norwegian Water Resources and Energy Directorate (NVE) has already identified four areas that are especially suitable. Søviknes says the government will decide on which two areas should be opened for offshore wind later this fall.

It is expected that one or both areas will be connected to an already developed oil and gas sector. The idea is to harvest wind resource to produce electricity for an operating platform, rather than transporting it onshore.

“For Equinor, there are two main drivers. One is to further develop offshore wind competence. The other is to reduce emissions by replacing gas with wind as a source of power generation for a platform,” says Søviknes.

Minister Søviknes made his comments on offshore wind during his opening presentation of Energy Outlook, an annual conference hosted by GCE NODE, The Norwegian Oil and Gas Association and The Federation of Norwegian Industries.

“Offshore wind technology development gained momentum between 2010 and 2013. At that time, Norwegian engineers were busy serving the oil and gas industry, which experienced record price levels. Hence, a lot of Norwegian companies never took part in offshore wind development, thus falling behind and currently having a hard time catching up,” said Rummelhoff.

Tuesday, Søviknes concluded: “The results from Equinor’s Hywind project are very encouraging, and a Norwegian floating wind farm would reinforce our position in this market,” says Søviknes.