“My fourth downturn in oil and gas” 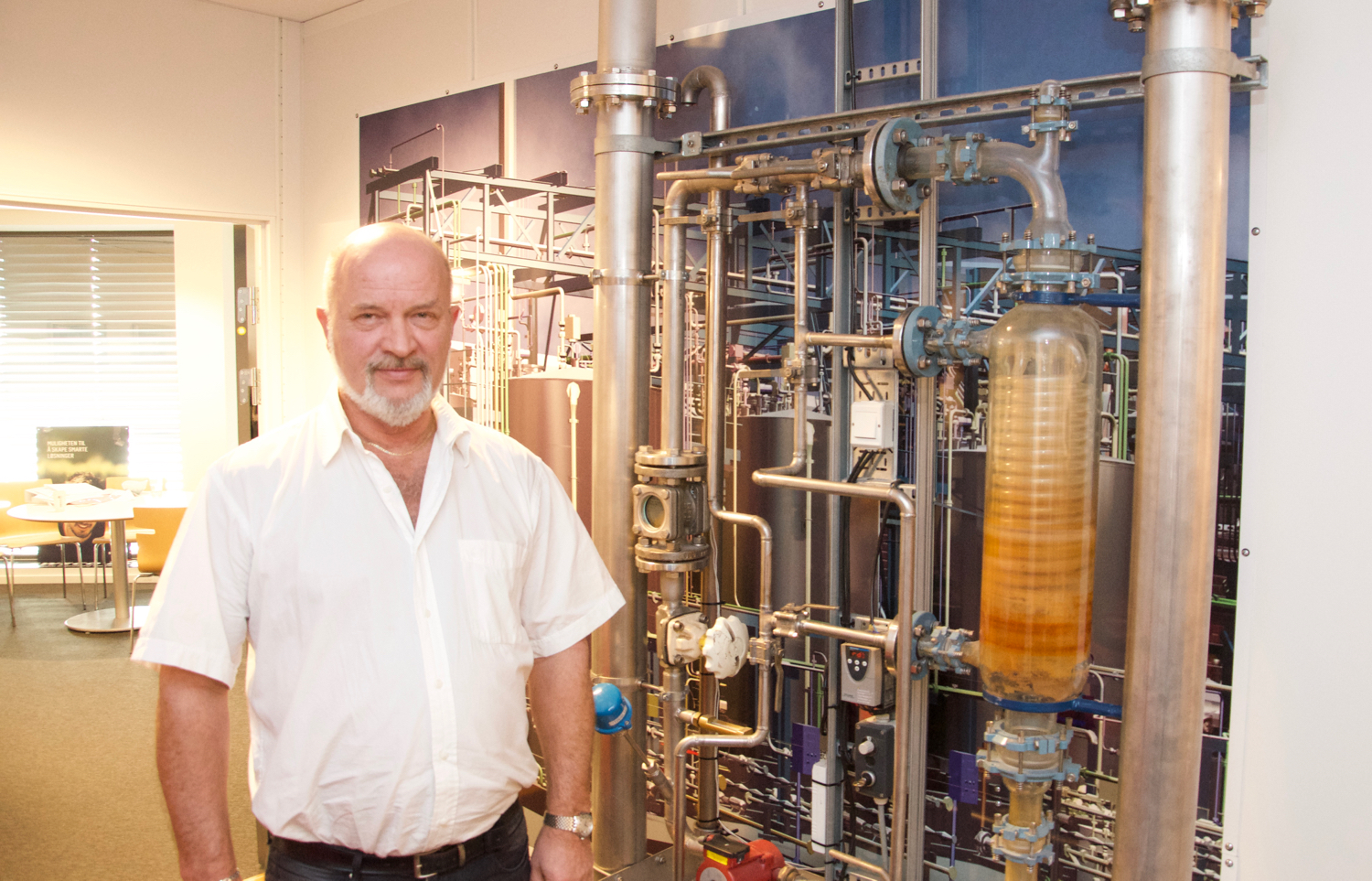 Philip Pedersen is the Managing Director of Sweco in Mandal.

“This is my fourth downturn in oil and gas. I won’t say we were well prepared for it, but a well-balanced portfolio made us less vulnerable,” says Philip Pedersen.

It was at GCE NODE’s annual meeting in 2014 that Pedersen, Managing Director at Sweco in Mandal, saw the first signs of things going south. A presentation by financial analyst Harald Magnus Andreassen made Pedersen uneasy.

“We didn’t adjust there and then, but we certainly grew more aware of the fact that oil and gas, as a cyclical industry, had experienced an upturn that was unprecedented both in size and length. It seemed we were getting closer and closer to a turning point,” says Pedersen.

As the price of oil plummeted, Sweco was also hit. Contracts were terminated. Out of the 12 Sweco employees that worked for the oil and gas sector two years ago, only one remains. Some employees had to be let go, but most had skill sets that enabled them to work for other clients in other industries.

“For the last ten years, our two main areas have been metal and pharmaceuticals. The oil and gas industry has never been dominant, which makes us less vulnerable in times like these. Regardless of any financial or oil crises, we have experienced continuous growth in sectors like pharmaceuticals and food,” says Pedersen.

In oil and gas, Sweco has worked for all the major companies in Agder.

“Tasks include concepts, pre-projects, design, commissioning, engineering, steel, main structures and process automation, when we do complete designs. We have also done complete designs of factories in China and Singapore for local customers that we have followed globally,” says Pedersen.

As part of a European consultancy firm with approximately 15,000 employees, Sweco in Mandal employs 25 people. Turnover is extremely low; the average ‘time-with-company’ is approximately 15 years. Pedersen has been with the company (formerly called Mec, until it was incorporated into Sweco in 2007) for 27 years!

GCE NODE BOARD MEMBER
A year ago, Pedersen was elected to the board of GCE NODE. This has given him a greater understanding and appreciation of the role of the NODE cluster.

“The most important thing for NODE to focus on is how to utilize the participating companies’ expertise. We need to take care of existing customers, be more efficient and sustainable, but even more we need to find new industries that can benefit from our competence. It could be in aviation, in onshore or offshore mining or in other industries. It is complicated, because you don’t know what you’re looking for, but you will know when you find it,” says Pedersen.

He says it has never been more important for Sweco to be part of GCE NODE, even though he claims that Sweco has not sold one extra hour because of it.

“I never expected NODE to give Sweco more business. The value of NODE is connected to influence, to having first-hand access to information and the ability to see trends. I personally, and Sweco as a company, are well informed by participating in GCE NODE. I understand what the big companies need, how they operate and what is important to them. That is valuable,” says Pedersen.

He is also chairman of the Board in Sinpro, which is a knowledge-based cluster in the Mandal area.