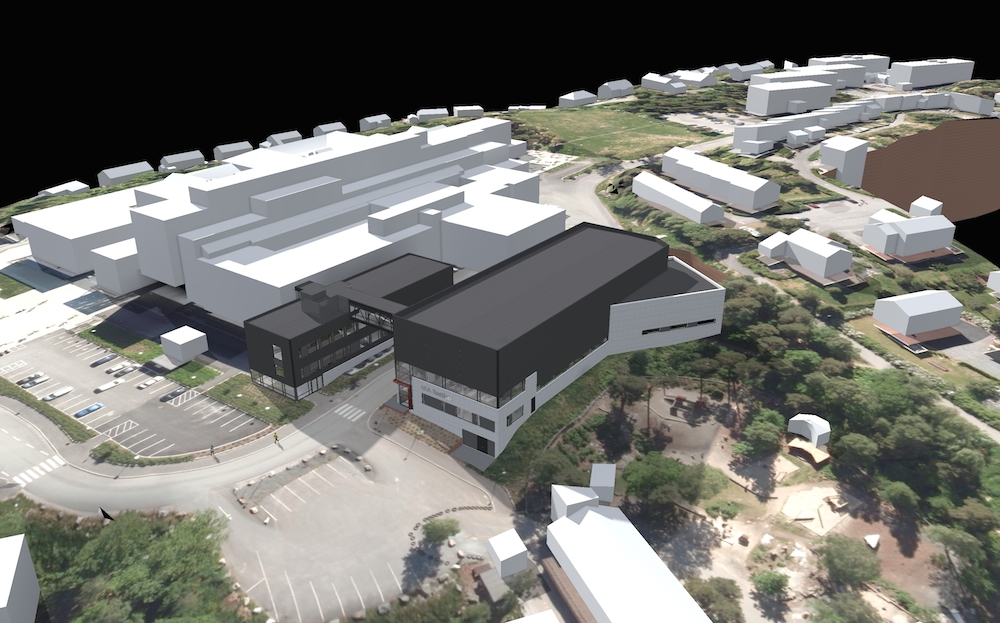 Negotiations on the national budget have secured funds for pilot test lab MIL and seed funding in Agder and Telemark.

“Fantastic! This is just what we need. These were the two missing pieces in the proposed budget”, says Anne-Grete Ellingsen, CEO of GCE NODE.

Monday evening it was confirmed that MIL receives MNOK 20 in 2016, and that the government allocates MNOK 150 for a seed fund for Agder and Telemark.

The pilot test lab, MIL, is defined as a significant facility for a number of industries, not only in the southern part of Norway. The University of Agder will host MIL, which is planned built on Campus Grimstad. Construction is set to start in the first quarter of 2016.

“Establishing labs like MIL has broad support in the Parliament. A clear majority has been committed to creating instruments that ensure that research materializes in to new products. A pilot test lab will fill a hole in the Norwegian innovation system and ensure that new products are quickly introduced in the market”, says Ellingsen.

The allocation of MNOK 150 for a seed fund is subject to an equal amount from private investors. The fund will help entrepreneurs in Agder and Telemark through the early stages of a start-up.

“I know all Agder politicians have worked hard to make this happen, but I want to credit the Christian Democrats and especially the Liberals for their efforts to secure funds for these important measures”, says Ellingsen.