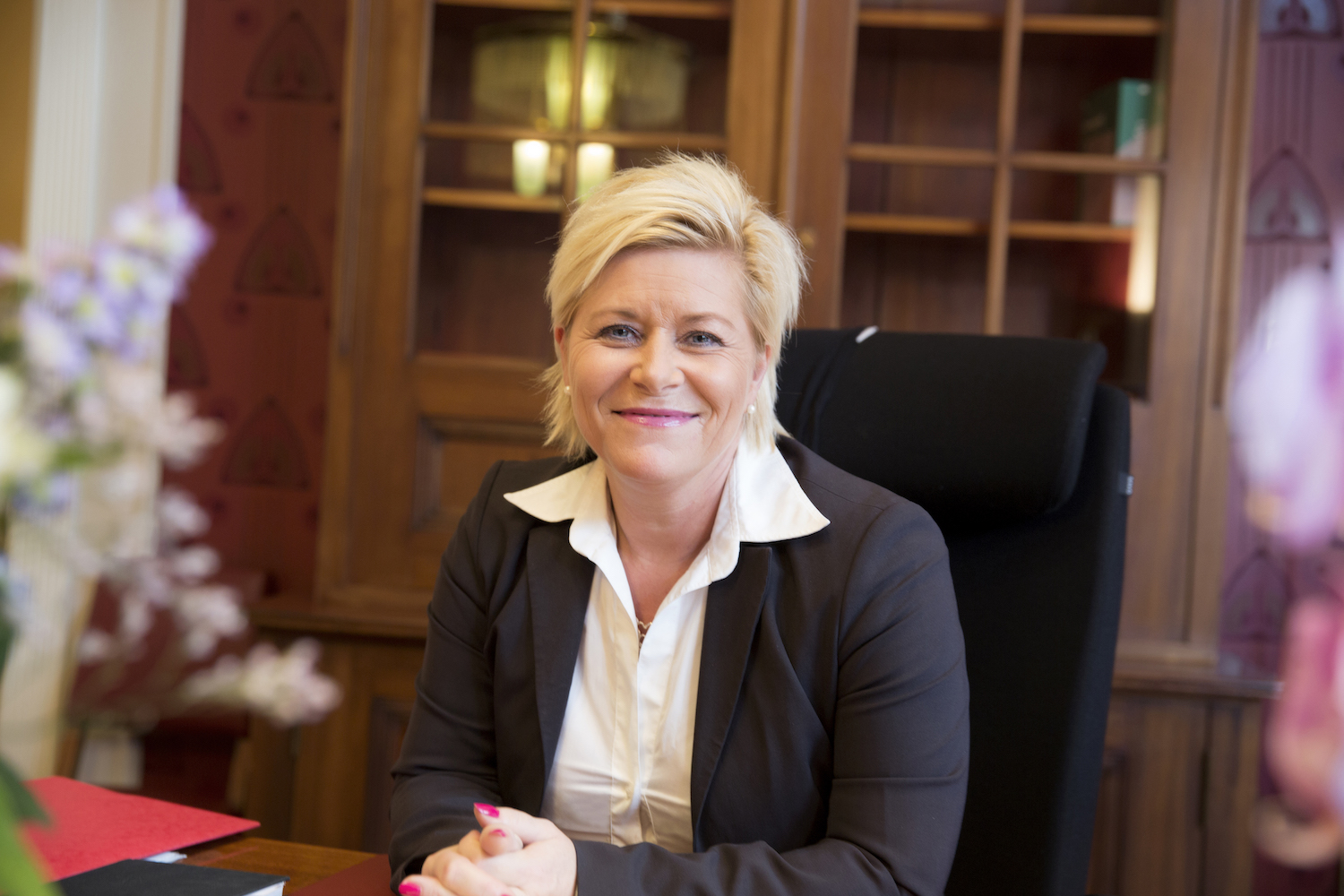 What does the proposed National Budget hold for the oil and gas industry? Here are the answers, provided by the Norwegian Oil and Gas Association.

The total assets from petroleum activities, defined as the present value of future annual cash flow can be estimated at just over NOK 6,000 billion. The state’s share of these assets, defined as the present value of the state’s net cash flow from the petroleum activities, are estimated at just under 5,100 billion. This provides the basis for a permanent income of NOK 150 billion per year in addition to the return on the capital already earned in the Government Pension Fund Global.

The government’s net cash flow from the petroleum industry
The government’s total net cash flow from the petroleum industry is estimated at NOK 286 billion in 2018. This represents NOK 103 billion more compared to the estimate given the same time last year, and more than twice as much compared to 2016. 21.9 per cent of government revenues are direct revenues from petroleum activities. Revenues in 2019 are assumed to be large enough for the state to deposit more money in the oil fund than it withdraws.

Moving forward on CCS
The budget proposes allocating NOK 175 million for further development of a full-scale CO2 capture and storage project in Norway. From our perspective this seems to be sufficient to ensure the progress of the CCS-projects at Fortum’s energy recovery plant, the Norcem cement plant and the storage project led by Equinor, Shell and Total.

Geological mapping in the north
The Norwegian Petroleum Directorate has been allocated NOK 82 million for geological surveys of the continental shelf. This is an increase of NOK 50 million compared to 2018The proposed increase is earmarked to be used for collecting seismic data on the dividing line towards Russia. This is an area which is still not open for petroleum activity, thus only the state can collect data here. The survey aims to give a better understanding of the resource potential in this area in order to ensure Norway’s national interests in the northern Barents Sea.

Unchanged tax scheme
The budget proposes a reduction of Norway’s corporate tax rate from 23 to 22 per cent, however this will not give any effect for the oil and gas industry. As in previous years, the special tax and uplift are adjusted to compensate for this reduced general tax rate. The special tax is increased from 55 to 56 per cent, so the total tax on petroleum activities remains at 78 per cent. Uplift is proposed to be decreased from 5.3 % to 5.2%. The CO2-tax for the continental shelf is adjusted by 1,9 percent for combusted natural gas and 1.5 percent for natural gas emissions.

Changes in the layoff policy
Due to an improved labor market situation, the government proposes to return to the former lay-off rules for a maximum period of unpaid leave of up to 26 weeks. In effect the government is reversing the increase that was implemented in July 2016 as a measure to mitigate the effects of the falling oil price on the labor market. The scheme has been important for parts of the supply industry, it is our opinion that it is unfortunate that the government is reversing this at a very early phase in the recovery in the industry.